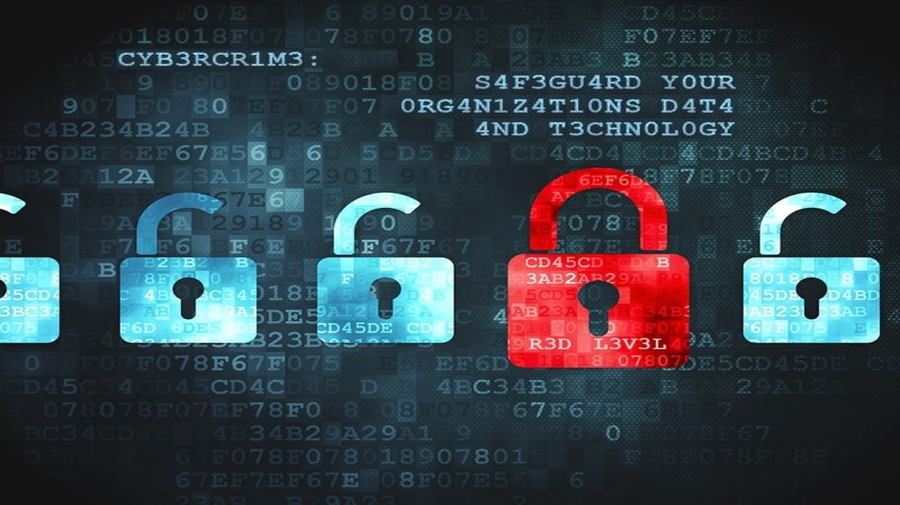 Tim Cook once said, “Our privacy is being attacked on multiple fronts.” When the CEO of Apple, the largest information technology firm in the world makes such a declaration, then, his statement ought to be taken seriously for one reason only, because it reinforces all recent accounts regarding the rise of cybercrime against both societies and economies. According to Maya Horowitz, director of threat intelligence and research at Check Point Software, the days of only highly technical hackers carrying out cybercrimes are over (Seals, 2019). Horowitz adds, “You have to understand that there are many different people involved in each attack, technical person who writes the code, different people distributing the malware”. This new phenomenon involves a collaborative environment which is inclusive of malware developers, merchants who trade victims’ stolen data, IT technicians who build and maintain IT infrastructure like servers and databases, etc. all those collaborators operate in the underground web. Unsurprisingly to put stop to the cybercrime scourge, authorities have made intensive efforts to shut down these Dark Web Marketplaces. Subsequently pushing bad actors to get creative and shift their activities towards new avenues. The popular trend is the transition to the highly secure mobile messaging app, Telegram to continue their trade activities (Seals, 2019). Cybersecurity is about protecting the digital technologies that people depend upon against criminal intruders who seek to abuse them for their own gain. Therefore, public support for measures that would reduce cybercrime is vital to societies’ efforts to sustain the benefits of digital technologies (Cobb, 2018).

Cobb goes on to make the “Public connection”, where states that, the public elects politicians that determine the government’s cybercrime policy, a policy of laws that enforcing require funding which comes from taxpayer’s money. Therefore, knowing what the public thinks about the problem of cybercrime policy is both relevant and critical to any cybersecurity laws.  In June of 2013, the world witnessed the start of continuous series of disclosures, facilitated by Edward Snowden, about the broad and intrusive nature of the US government surveillance in the cyberspace, then it seemed understandable to assume that once the public became aware of his new state of affairs, a reduction in online activity along with the erosion of trust would take place. To test this hypothesis cobb carried a modest survey of US adults later in 2013. Almost 19% stated that they were doing less online banking, a similar number of people said they were less inclined to use email, and 14% said they were doing less online shopping. Those consequences can be characterized as important hits to the activity that is essential to the online economy (Cobb, 2018). Moreover, if cybercrime is considered a business, then it is booming. Ransomware attacks, data breaches, theft of intellectual property, sales of counterfeit goods and illegal activities in the dark web are all together generating at least $1.5 trillion in annual revenue, according to a new academic study, into the web profit (O’Connor, 2018). By comparison, the revenue of cybercrimes is more than the biggest IT firms like Facebook, Amazon, Apple, Netflix and Google all combined, which indicates the magnitude of the problem at hand (O’Connor, 2018).

According to McGuire’s study, more than 50% of all cybercrime revenue is generated in illegal dark web marketplaces where products such as controlled prescription pharmaceuticals, counterfeit goods, recreational drugs, weapons are sold on a daily basis. Interestingly, McGuire estimates that only 4% of the money from cybercrime is laundered through Bitcoin or different cryptocurrencies. Whereas, up to 80% of cybercrime profits are spent on the direct needs of these criminals like illicit drugs, prostitution, vehicles, jewelry or real estate (O’Connor, 2018)

Another contributing factor to the rise of cybercrime is the income offered to cybercriminals. Compensations are very generous and can range from $200-$600 for each malware launch. $200 for custom spyware, and $250,000 for an iOS attack. This field just like the legitimate economy, has its hierarchical pay scale as well, from hackers making $30,000 for a single job. A low-end cyber hustler can make as little as $3,500 a month tax free (O’Connor, 2018). In my opinion, for its ability to cripple economies and hurt people, cybercrime is an urgent and far complex problem that cannot wait to be addressed. Without a doubt, digitized economy has become a commodity which entails serious and unprecedented risks.

Granted that cybercrime is causing more havoc and damages worldwide, finding successful solutions to this problem starts by finding the answers to why the cybercrime problem should be corrected. Given that individuals are the first and last targets of cybercrime, whether directly or indirectly, hence, people’s mere exposure to cybercrime indicates the vital role they play with respect to cybersecurity. Accordingly, the voters should select and elect the right politicians to legislate cybersecurity laws to combat cybercrime. Thus, for cybersecurity policies and laws to succeed, the public must be sensitized and involved in the process of fighting cybercrime from start to end. The public involvement will benefit both organizations and individuals by lessening their taxation burden, which will result in a safer and better standard of living (Cobb, 2018).

The problem of cybercrime can be corrected economically and effectively by using both offensive and preventive techniques. For instance, in a study conducted by Micheal McGuire (an international expert in analyzing cybercrime, technology and the justice system) which was sponsored by Bromium Inc., McGuire suggested that law enforcement should concentrate on three main larger facets rather than focusing on defending individual devices and networks from intruders. Instead, prevention should focus on:

McGuire adds that roughly 4% of the money generated from cybercrime is laundered through Bitcoin or other cryptocurrencies. While almost 80% of cybercrime proceeds are spent on the immediate needs of criminals, like real estate assets, drugs, prostitution. McGuire noted that cybercriminals are always pressured to cash out their illegally earned profits, which can be exploited by law enforcement and cybersecurity enforcers to create new methods to identify and foil illegal activities (hyper-connected web of profit emerges, as global cybercriminal revenues hit $1.5 trillion annually). Well organized, and often sophisticated cyber-attacks affect the lives and the financial wellbeing of both organization and individuals. Therefore, it is critical for organizations and individuals to be aware of cybercrime and its consequences. People need to be involved in the policymaking by electing the right officials that help shape the laws and policies to deter and fight cybercrimes. Subsequently, individuals and governments should economically and effectively fight cybercrime by implementing preventive and offensive measures to secure and protect data and people respectively.