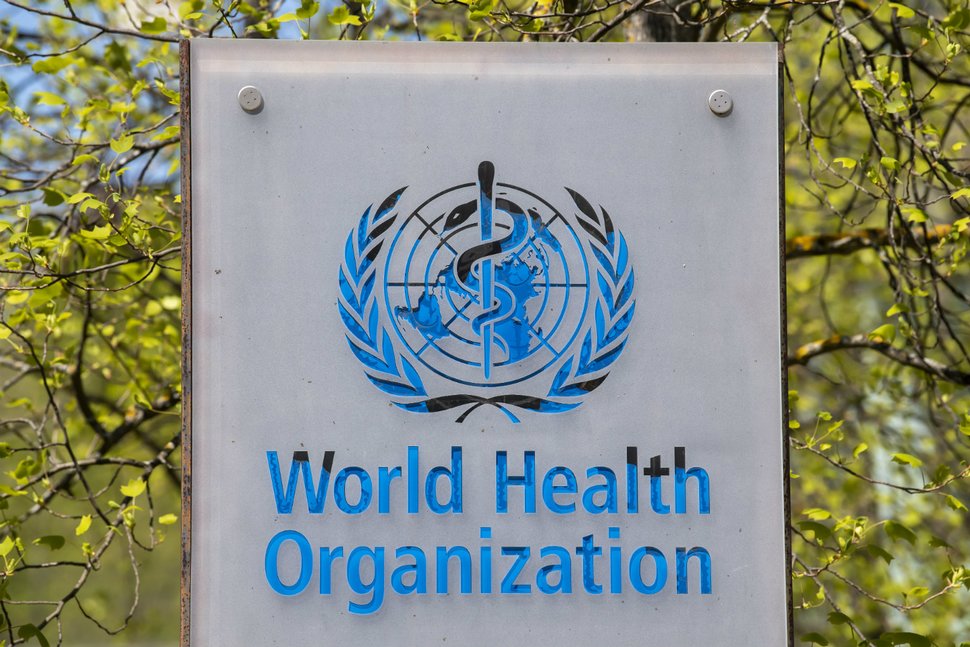 The Coronavirus (COVID-19) has dubbed the World Health Organisation (WHO) as an ineffective institution in the management of global health security. It was slow in its initial response towards the pandemic. Countries like the United States of America (USA) has threatened to cut the funding to the WHO. The evaluation of WHO that is going on now is a post hoc performance review. It is in this context that international relations scholars like Tara Johnson asks, “How can Intergovernmental Organisation performance be sensibly evaluated.”

In the history of WHO, during the late 1990s to the early 2000s, there was a culture of regular performance review of WHO that played a major factor in WHO’s effective response to global health security threats like the Severe Acute Respiratory Syndrome (SARS) epidemic, 2003. What were these regular performance reviews? Why it happened and how it strengthened WHO to face challenges will be discussed below.

During this period, Dr Gro Harlem Brundtland assumed charge as the Director General of WHO. A trained doctor, she undertook multiple reforms to strengthen WHO. Some of the important reforms ushered by her include:

The list of reforms during Brundtland’s tenure is endless. It was continuous in nature that strengthened WHO and made it proactive during her tenure. It was the initiatives of Brundtland that made member countries significantly contribute funds to the WHO that further strengthened WHO.

Similarly, during this period, neoliberalism influenced the global health sector, new players like Bill and Melinda Gates Foundation, Rockefeller Foundation emerged. There is a lot of literature on the influence of these private players in the decision making of the WHO and how they have overshadowed WHO in many areas concerning Global health. But the arrival of these new players encouraged WHO to self-evaluate regularly in order to compete with them in the Global health sector. Dr Brundtland personally took various initiatives to strengthen WHO amidst the competition it faced from these new players.  It made WHO to be better prepared in areas concerning the prevention of pandemics and infectious diseases which were not focussed on by the new players. For the first time, WHO published the pandemic influenza preparedness guidelines, 1999.

How did it help to tackle the SARS epidemic?

Like the COVID-19, the SARS epidemic had its origins in China. Despite China’s covering up of the outbreak initially, the WHO due to the impact of its regular performance review prior to the outbreak was prepared to deal with the challenge. For instance, the Global Outbreak Alert and Response Network (GOARN), created during the tenure of Brundtland deployed epidemiologists effectively which helped in the early identification of the mysterious coronavirus that caused the epidemic. WHO’s proactiveness during that period helped it to vocally criticize China for its initial coverup of the epidemic.

Despite WHO’s a fairly successful effort in the containment of the SARS epidemic, why did it fail in its initial response against COVID-19? It is a fact that the SARS epidemic was less infectious compared to COVID-19. But, one important reason for its failure was the lack of regular performance review of WHO before the COVID pandemic. The Sixty Eighth World Health Assembly conference, 2015 proposed a series of reforms for WHO as part of a post hoc performance review after WHO’s failure in the containment of the Ebola virus disease in West Africa,2014. But, these proposed reforms are yet to be acted upon. It was due to the lack of effective leadership at the helm of WHO that contributed to the slow pace of reforms after the Ebola virus crisis.

The structures created during Brundtland’s tenure is still part of WHO. But as time passes, it needs to be well oiled and reviewed continuously in order to make it work to the challenges of the present times. Taking an analogy from cricket, the fast bowlers need to maintain their rhythm continuously to perform well in the actual matches. Many Indian fast bowlers continued to practice and maintain fitness during the lockdown. Likewise, international organisation and its structure require a constant assessment to make them effective to tackle global challenges. It was the dynamic leadership of Brundtland and the impact of the neoliberalism of health that encouraged WHO to inculcate the culture of regular reviews. The WHO needs to revive this culture in order to be better prepared for the next pandemic. As India has taken over as the chair of the WHO’s executive board last year, it needs to put this aspect at the forefront for any meaningful reform of WHO.