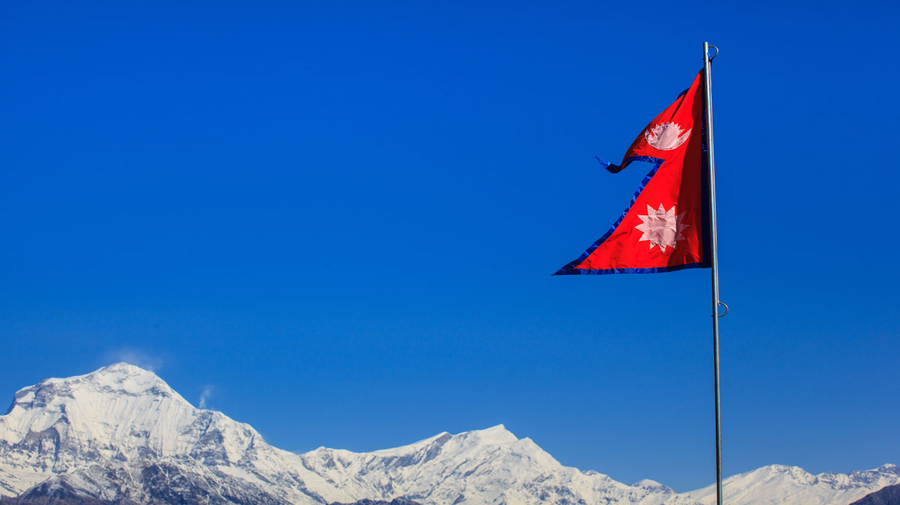 Poverty or prosperity by, of, and for politics is the salient feature in the everyday polity. A real breakthrough waits when knowledge into action is undertaken. There is a need when Kautilya’s maxim is translated into praxis. So that political society is not devoid of pragmatic applications of the art and science of politics and administration in Nepal. Mastering Kautilya’s Arthashastra cannot happen in a day or two. In wartime, you bleed, and in peacetime, your sweat sounds truer in politics.

Past, present, and future are constant and immutable. It is in us in every moment of our genetics and genealogy of the state and society. The credibility and credentials of the political system much depend on electoral democracy and its integrity. When general elections in Nepal are marred by corruption at all levels, we can neither expect fair results nor does the system get just. This is the reason princip(a)l(e) that leaders’ confidence and self-motivation to deliver tangible performance depends upon, and that is what it should resolve the political jigsaw puzzle to avoid political events turning eerie and ennui in Nepal.

First, when elections would cause no one’s favor because it frustrates voters whenever they line up for a casting election to select a party leadership that pushes much-needed reforms notwithstanding the change in Nepal. When we come back to square one: Election integrity against electioneering corruption mars the results in purity of government and governance had qualms with Nepal. Unless national integrity is undergirded honestly and sincerely from the bottom up to top-down by reconciling emotions and reasons of these stakeholders of polity, economy, and society, expecting to heal the political ills and harm will not occur. Political stability in Nepal seems to be elusive since the unification. History repeats.

Second, the upshot of an uneasiness to manage democracy in a developing country like Nepal and its interdependence on perception and experience of demos (the people). Three sectors—state, non-state, and business affairs need enhancement by amending and mending if the current quality of leadership does not satisfy. Our best hope is on the political will that arrests time and seizes circumstances in Nepal’s favor. Nepal’s business of bureaucracy is not in apathy but it has the zeal needed to perform professionally and smartly. In Nepal talking but doing nothing substantively has to change our working culture in government and governance.

Our government is not delivering nor have earlier election commitments been translated. This is the problem. This is complacency or non-responsiveness when a proactive manner is exacting. There are positive pledges and promises, but we are not living in any of those realities. An alternative to democracy is a stronger democracy or enabling to democratize democracy or a deep democracy in the April movements in the political history of Nepal.

Additionally, a mutual responsibility lies with both the politicians and citizens if we envision a civilized and open society. We often build an anti-politics temperament and live with political pessimism, which I also used to harbor from the early days of democratic advent in 1990. I now repose on sanguine politicking that allows every one of us to negotiate equity and equality in human conduct. Greek thinkers like Plato derided democracy’s perverted form. But this system is to enliven the endurance and perseverance of not only politicians but citizens, from a procedural to substantive work has to begin.

Third, chaotic and loud noises of politics reverberate every day. It is cacophonous and unpleasant until we see clearly what lies ahead and what the agenda needs to accomplish when pronouncements of its commencements have been committed. It begins again the journey of truly representative, inclusive, and deliberative democracy is all about. Democratizing democracy is the genuine need at this pace and starts from individual, family, society, state, and international levels. Erstwhile élites are replaced by the New Class. But the discipline and ethics in the polity are the prerequisites of good governance. Code of conduct spells out the responsibility and when we follow the rules when no one is watching then integrity is indivisible, indestructible, and immutable.

Fourthly, the current political riddle in the Supreme Court of Nepal would deliver a verdict that may be uncommon to the rage in the Kathmandu Streets. If the Apex Court verdict is for election carnival, then we can see whose contestations in democracy would merit voter’s perception and not oft-cited “the people,” and how fair the electioneering process and vote counting is. It is the single vote counts power, and voting equality is uniform to the voters, including the contestants of political leadership. Quality of government and governance manifests in the aftermath of such elections. If the parliament is reinstated then the politicking goes until the next 2 years that is excruciating given the backdrop of an electoral mandate, its stalwarts, cynics, and skeptics alike.

Eventually, power politics substantiated by positive politics and political virtues must trump political decay, political disorder, and political impiety. Everybody likes to refresh politics. But injecting a fresh stream of political energy cannot happen in a fortnight. Only positive resolutions can start from today and be habituated for 100 days to achieve results within a year. The last note is to keep principles aligned in practice that are possible for democrats only in a democracy. The beauty of democracy is the meeting point of divergences and convergences, astute management of the consensus and dissensus of politics. A prime question of a responsible politician is about the one who travels the road alone or the one who travels the road rarely taken? This is the music of political life.

An exercise of judicial review must not ignore judicial activism in Nepal. When the Executive act or the Parliamentary Law is valid or invalid under the Constitution of Nepal 2015, then it is the power of the Judiciary to review it. Judicial Activism sees to that effect in pursuit of the due process of law and the rule of law, justice is maintained, promoted, and ensured. This is happening in Nepal currently. As mentioned before, awaiting a verdict may not come out a convivial liking to the uproar in the street as they perceive it. History is alive. Political Dissents and Disagreements are part and parcel of a polity. The Supreme Court is the interpreter and custodian of the Constitution. The verdict would create a precedent, and it is interesting to see a shot in the dark.

Ultimately in polity too, truth triumphs over falsity, power are the ultimate creed, and political virtue prevails upon the political vice that can refresh alternative or positive politics. Chilled reasons and melting emotions in current times when we are in pursuit of Veritas (Truth) seem politicking in contemporary Nepal.