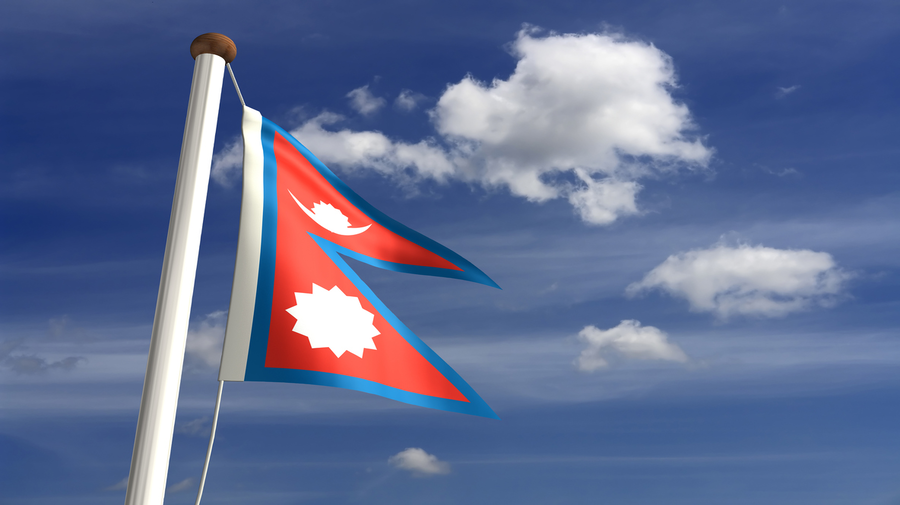 A communist party led Government of Nepal has enunciated the foreign policy doctrine as Parrastra Neeti, 2077 V. S. (Vikram Samvat) in a Nepali version in December 2020. The diplomatic community is aware of Nepal’s chequered diplomatic history, which was emerging slowly at an international profile since 1947. Then the Kingdom started bifurcation or diversification of diplomatic relations with major great powers of the world, particularly the British, American, French and Asian great powers like independent India, communist China, Russia and Japan. The foreign policy of Nepal has served till now the regime in power and has been neither reoriented nor done rethinking to the needs of its citizens domiciled or at abroad until the abolition of the monarchy.

Public diplomacy has been a recent innovation and the democratic governments in Nepal in the past were embroiled either in the maze of conservative tones or official rituals or tried little to shape the people-oriented diplomatic services until the beginning of the 21st century. Because the world was entering a new epoch in the aftermath of the 1990 international order, we saw changes in many fronts of polity, economy, society and culture. This new era has witnessed an advent of our globalizing and capitalizing world embracing the Nepali microcosm in the emerging macro-politics.

Foreign Policy analysts in Kathmandu are churning observations and critical discussions overtly and covertly on this explicit posture and overture of the government of Nepal. There are sizable native international relations experts and expertise grooming of late in the valley and outside Nepal. There are criticisms of their passivity and inertness. At utmost Nepalese practitioners are defending their level best of resources at disposal to protect and ensure the sanctity of Nepal’s short, medium and long-term national interests—security, welfare and integrity. However, this foreign policy template of the Communist Government has started a transparent, fair and just heated debate on an oft-secretive foreign policy and diplomacy of Nepal.

In a democratic environment, only a rationale and balanced perspectives and policymaking are possible that endures the ages—time and tide of circumstances. In a volatile period of politics—internal and external, the resilience of politicos who are firm and bold in principles and praxis can unveil the appraisal of this foreign policy canon. As a political scientist, I can say at least that this is a good commencement. But from a democratic lens, our stance is on democratizing democracy, fostering democratic principles and practices and democratizing international relations (democracy of international politics) to yield a long-cherished dream of political virtues, good society and sanguine or positive raison d’état (reason of the state) and raison d’être (reason of being).

Critics say this doctrine to be an apologia for what so far it has executed and what it could enforce at principled levels. However, it has set the benchmark of a 31-page paper that defines Nepal’s foreign policy today. I believe this is the state of knowledge management condition of Nepal’s Ministry of Foreign Affairs and its stakeholders as of now. We cannot deny there is politicking against the foreign policy enterprise of the communist party led by the Government of Nepal. But the oppositional party cannot go against the spirit and letters of this design with little tangible ammunition of actions or work performance in their earlier annals in government. This does not mean to concede what the Communist Government repertoire on foreign policy has done either for good or it is alleged to strain or complicate already the geopolitical burden of Nepal.

We know every country espouses bipartisanship in foreign policy to maintain convivial national integrity so that to keep at bay the negative fallout or influences of external affairs that might destabilize the mindsets politically and domestically. The democratization of foreign policy is another excursus we can explore so that democratic consensus can shape, form and norm the people-centric diplomacy. We can realize the true or genuine welfare of the nation and its denizens in a democracy when a healthy, fair and critical debate must be promoted to stir in foreign policy discourse as well. Thus, the dialectics can bring a synthesis of both the worlds—the utopia and the reality. As with many democratic countries, the gap is in rhetoric and delivery.

The opposition party like the Nepali Congress has an onus to take foreign policy and diplomacy ahead of the curve and to go the extra mile while disagreeing it or contemplating to make a difference in their future comeback action plans. To a traditional democratic party or any conservative right-wing party in Nepal, this foreign policy document is a yardstick to be seriously noted on what we have implemented so far and where do we go from here. A pearl of conventional wisdom plus the political will would take us to the heights of a world view from Kathmandu.

Political wit on diplomacy has to include dynamism and arrest the state of flux that secures the future of its sovereignty vested in its people. This domain is interesting when micro, meso, and macro-politics are getting intricate and interconnected. In the federal set-up, the challenges will get immense in handling international relations including two great powers – India and China. A bevy of leaders, civic thinkers, and bureaucrats can salvage our eternal geopolitical dilemma (a non-aligned poise) and break a stalemate in internal affairs if it is for democratic stakes when external affairs pressurize on deeply.

Only democratic peace or liberal peace would show our political destiny is to be filled with humane optimism and honest endeavor to ensue good governance with a sequel of economic prosperity. This foreign policy doctrine is a good omen for honing Nepal’s foreign policy narrative and diplomatic conducts for both the ruling house and the would-be aspirant power holders in oppositional political society, albeit being the critics of critiquing per se.