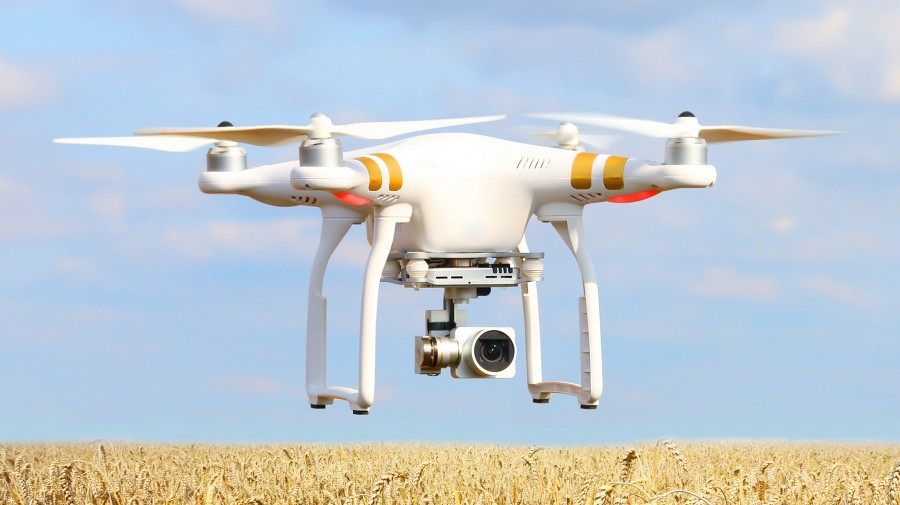 The world might be acknowledging Germany for giving printing press, tape recorder, electron microscope, diesel engine or for something basic like Bunsen burner to the mankind or else for exponential excel in the field of aerospace, automobile, and medical science. Still, the greatest of German technology is not to be found in those widely known sectors but in the country’s fields and farms.

High end- self-driven tractors, milking robots, automated feeding machines, gigantic sophisticated harvesters are some standard agriculture tools that are already known to farmers across the world and are in use for the past several decades. But smart farming empowered by artificial intelligence and resource-saving techniques is the future of farm technologies.

Germany with technologies like Artificial Intelligence (AI) to enable targeted treatment of individual plants, fertilization: using leaf colouring, geodata and soil maps, Precision Farming to calculate a plant’s individual fertilizer needs is not only changing the conventional agricultural practices but is also changing the way agricultural goods are stored, processed and distributed in the market with the help of rapid digitalization. For instance, consumers can establish precisely where the fruit of a particular seed batch was grown and treated.

Germany is yet again not only pioneering the agro-sector with some groundbreaking innovations but is also motivated to share the technology with the intent to make farming more precise, accurate, and smooth everywhere.

In the wake of such innovation and advancement, India too wishes to seek cooperation from Germany in the field of agriculture for mechanization, Post-Harvest Management, Supply chain, market access, and Export issues.

India and Germany have been fairly old friends with functional Indo-Germany friendship groups deployed in Bundestag since 1971 for better coordination amongst both the nation. Germany also happens to be the most important trading partner to India in the European Union and the 6th largest trading partner in the world.

Germany can offer a lot to India in terms of technology in agriculture and also in skill creation, but “proper and predictable” policy interventions are required for transferring of technology.

Agro-based German companies have invested hefty amounts in India. In the last few years, there have been several agreements in areas such as food safety standards, risk management, and seed development.

A report named ‘Farm mechanization in India-The custom hiring perspective’ jointly published by German Agribusiness Alliance, FICCI, and Yes Bank in July 2016 highlights the challenges and potential of custom hiring in India. According to the report, the concept of custom hiring has immense potential provided that there is the integration of all operations such as the provision of agriculture inputs such as seeds, fertilizers, and equipment through partnerships with various partners in the ecosystem. The report also discusses the possibility and methods of adaptation and Indigenization of German technologies as per Indian conditions at great length.

Both countries are committed to extending the cooperation in the field of precision farming, and other farm technology, in this regard Union Minister of Agriculture and Farmers’ Welfare met Julia Klockner, German Minister of Food & Agriculture in New Delhi in November last year. The Ministers signed a Joint Declaration of Intent between India & Germany on cooperation in agriculture market development. During the meeting, Shri Tomar said that India’s priority has gradually shifted from production centric to farmer-centric, and the goal of doubling farmers’ income by 2022 by enhancing productivity, lowering input cost, creating competitive markets, and strengthening the value chain for agriculture and allied sectors. MoU between the German Agriculture Academy – DEULA-Nienburg, and the National Institute of Agricultural Extension Management (MANAGE) were also signed on 30th October 2019 for technical and professional training of employees in the agricultural sector a few days before the meeting of agriculture ministers of both the countries.  Both the Ministers affirmed that Agriculture is a priority for both Germany and India for the fulfillment of ‘Sustainable Development Goal (SDG) 2- End Hunger and Doubling Agricultural Productivity’, which is especially important since it will also impact the achievement of the other 16 SDGs.

The bigger chunk of Indian farmers does not benefit from mechanization because of the dearth of capital consequential to the purchase of required equipment. Therefore, a scheme to provide a Custom Hiring service facility for farm machinery to farmers by involving unemployed agricultural graduates is the aptest approach in meeting the needs.

While Custom Hiring is already prevalent in India for a few of the agriculture machinery, it is highly unorganized and rare. Severe labor shortages in crops such as sugarcane necessitate the use of machines such as sugarcane harvesters and planters. However, the cost of these tools and machines makes them unviable even for big farmers. To add to it, they need a minimum number of 1200 to 1800 operating hours annually to be financially profitable. Promotion of the concept of organized Custom Hiring through farm service centers is the way to sort these constraints. Custom Hiring is the evolving concept in India and is gradually getting popular and holds an impressive potential to change the farm mechanization scenario of India.