How Germany Will survive After COVID-19 Crisis 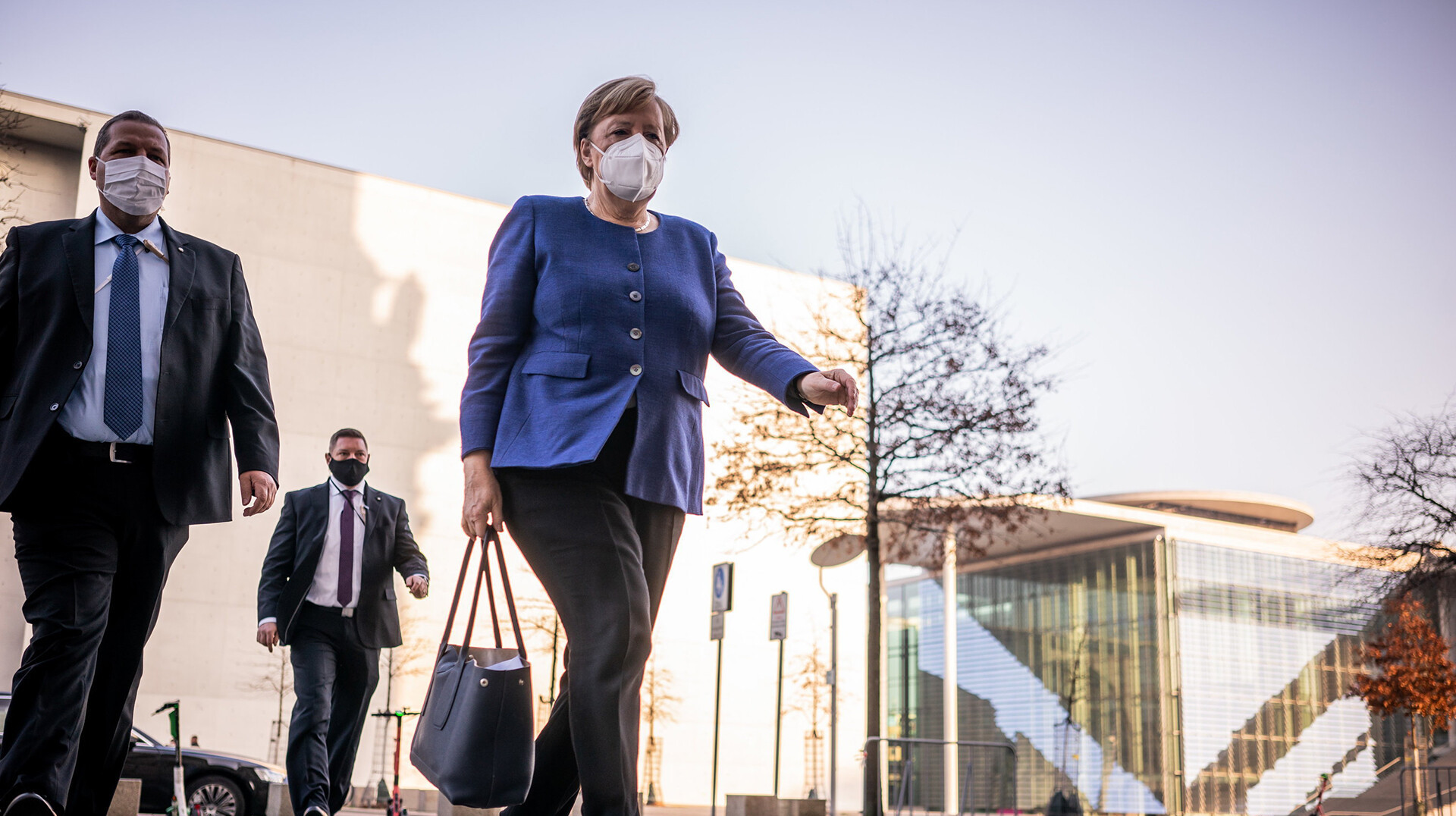 Finding the most effective solutions to halt the pandemic blow to the economy and prevent it from sinking into the mire of depression is just one of the challenges for countries in COVID-19. It is also important to invest in the future at this difficult time so that states and businesses emerge from the crisis are not weak but ready to compete, as this may be higher than before the pandemic.

In this context, it is very interesting what decisions and why the most advanced states make. First of all, Germany, which has the potential to become the most successful pandemic country not only in Europe but also in the world. Germany currently ranks second in the ranking of the safest countries during the COVID-19 pandemic, compiled by analysts from the Deep Knowledge Group in London.

To stimulate the economy, the German government has already distributed $ 50 billion to the self-employed. EUR 600 billion for business. EUR 100 billion in credit guarantees. allocated EUR 130 billion to companies on the verge of bankruptcy and approved as much as EUR 130 billion. package of business support measures worth 2020-2021. This will allow the country to return to a normal rhythm of life more quickly, easing and completely removing restrictions on business imposed through quarantine. However, it would be a mistake to assume that Germany has only tried to inflate the pillow of money with a declining economy and businesses that have been hit by the crisis. The ambitions of this country are much higher.

“We have a set of economic incentives for the future,” said German Chancellor Angela Merkel. “We want to emerge from the crisis with a bang,” said German Finance Minister and Vice-Chancellor Olaf Scholz. It is clear that the country has set itself the goal of overcoming the crisis intensifying and taking route decisions. This demonstrates the change in laws that severely limit the budget deficit. This unlocks the rank of more decisive investment decisions that are needed because there is no finance that has been put in place to halt the economic downturn, the German government has put forward an ambitious 1.1 trillion Euro aid package, including credit guarantees, subsidies and other measures for business.

There is no doubt that decisions are still being taken to reduce the impact not only on business but also on the labor market, as well as on decisions that promote consumption and reduce the impact on vulnerable groups in society. According to Deutsche Welle, Germany will temporarily boost domestic consumption by 19 to 16 percent. a reduction in the standard Value Added Tax (VAT) (lower VAT will be reduced from 7% to 5% respectively) will result in a benefit of € 300 per child. Part of the cost of paid leave for temporarily unemployed people will continue to be reimbursed. This will seek to preserve the maximum number of jobs.

However, when it comes to the future of the economy, it is worth looking not at what financial pillow and how qualitatively Germany changed during the crisis, but at how it intends to finance its economy and business in order to get out of the crisis.

German policymakers agree that the government needs to focus on solutions that allow the economy to emerge from the COVID-19 crisis on the path to tackling climate change by directing resources to the development of modern technologies and renewable energy. That is why the government has focused on solutions that not only allow businesses to take advantage of the support but also encourage them to focus more on reducing carbon emissions and increasing the energy potential of renewables. Germany’s plans were seen by United Nations Secretary-General António Guterres as a bright opportunity for the world in the dark times of the COVID-19 crisis. Western media stresses that today the German economic rescue plan is the greenest on the planet.