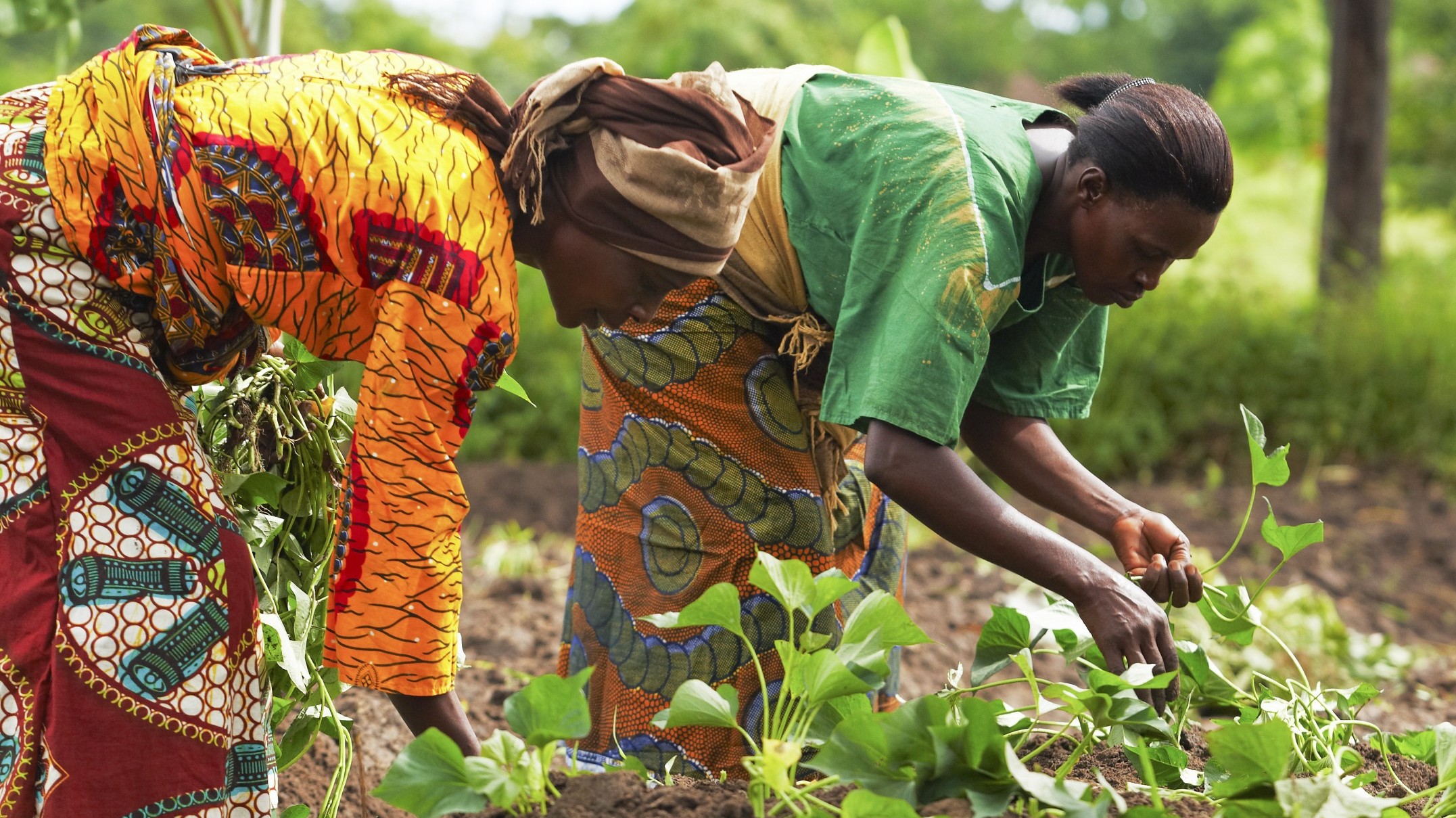 In 2019, the world marked the 25th Anniversary of the Human Security concept. The United Nations Development Programme (UNDP) ‘s 1994 Human Development Report introduced the concept of human security, which “equates security with people rather than territories, with development rather than arms”. At the heart of human security paradigm is the security of ordinary people. The concept of security had been narrowly interpreted for decades – as protection of territory from external  aggression or as protection of national interest in foreign policy or as global security from the threat of nuclear holocaust. It has related more to nation-states and forgotten were the legitimate concerns of ordinary individuals. For most people, security symbolizes protection from seven insecurities which include, “the protection from the threat of disease, hunger, unemployment crime, social conflict, political repression, and environmental hazards”. Therefore, this article will focus on one of those seven insecurities, food insecurity – particularly in relation to how India and Africa can start a revolution in agriculture and food security.

Food security, as defined by the World Food Summit (WFS) and the Food and Agricultural Organization, ‘exists when all people at all times have physical and economic access to sufficient, safe and nutritious food that meets their dietary and food preferences for an active life”. Furthermore, it is linked to several factors such as socio-economic development, environment and human rights.  Both India and Africa struggle to achieve food security for their citizens.

In 2016, approximately 27.4% of Africans were classified as severely food insecure, which is four times as higher than in other regions – and alarmingly it is still on the rise, particularly in Sub-Saharan Africa. Additionally, Africa has the highest prevalence of undernourishment. But due to its larger population size, Asia has the highest number of undernourished individuals – 520 million in comparison to Africa’s 243 million.

Furthermore, at least 60% of Africans are dependent on agriculture for their livelihoods and access to food. But despite having an abundance of resource endowments -which include a wide availability of arable land, and a very young and growing labour force – Africa’s agricultural production is, “hampered by distribution, access, and affordability challenges, is insufficient to meet its food security needs”. In addition, from 2016 to 2018. Africa imported a shocking 85% of its food from outside the continent, which costs about $35 billion annually and is expected to reach $110 billion by 2050. This shows that Africa seriously struggles to feed itself despite being blessed with an abundance of resource endowments and arable land.

Agriculture is the backbone of the Indian economy and even today it accounts for at least 54.6% of the total employment in India. But India has the second-highest number of undernourished people in the world and has not met WFS or the Millennium Development Goals (MDGs) targets in relation to food security. On a positive note, higher global food prices observed since the 2000s, have not particularly translated to higher domestic food prices, “thanks to extended food distribution programmes, but higher economic growth has not been converted to higher food consumption”.

Furthermore, Indian agriculture has been beset with complex problems since the colonial era and involves challenges of production, storage and dietary mix. Those problems need urgent solutions as they have immense ramifications for India’s health indicators and economic development which can impact national security.

Cause of Food Insecurity

While there are several causes of food insecurity and hunger, the principal causes include poverty; conflict; climate and weather; unstable markets; and lack of sufficient investment in agriculture.  Some of these are discussed in some detail below.

Poverty is considered the primary cause of hunger and food insecurity in Africa and in other regions. Individuals living in poverty are often unable to afford food of sufficient quality and quantity in order to live a healthy life. Poverty is also a cycle because when children are exposed to long-term undernutrition, they are often stunted, resulting in long term consequences which include decreased labour productivity and income earning potential.

Conflict and violence can have a direct and indirect impact on all levels of the food system, resulting in hunger and food insecurity. Conflict constrains employment and income opportunities, which in turn affect the ability to acquire food. It can also affect exports and imports, which can lead to limited food availability and affordability. Furthermore, the availability of food can impinge if resources – such as land and equipment – used to produce food are destroyed during times of conflict. For example, in 2017, conflict was the primary source of food insecurity and hunger in 18 countries – 11 of them were in Africa.

Environment challenges can have detrimental effects on food security. These include soil erosion, deforestation, drought, desertification and water shortages. In 2017, 23 countries experienced food crises due to climate and weather conditions – two-thirds of them were African.

Population growth also has an effect on food insecurity. Africa has the highest population growth rate globally and it is estimated that by 2050, more than half of the global population growth will occur in Africa. The danger is that rapid population growth can limit per capita income which in turn causing hunger and poverty. With a growing population in both India and Africa, the situation could get more difficult in the future.

Lastly, the COVID-19 pandemic is threatening food security as it is distorting disrupting trade activities, logistics, production and value chains. Additionally, government strategies in combating COVID-19 such as travel restrictions, lockdowns and social distancing have worsened the risk of food security. These restrictions have particularly impacted those from low-income households working in the informal economy, with millions losing their livelihoods and inability to access markets.

Strategies to Enhance Food Security and Initiate an Agricultural Revolution

India and Africa can start a revolution in agriculture and food security by implementing several strategies which are discussed below.

Effective governments can be instrumental in combating food insecurity. Many countries have experienced progress and reduced hunger among their citizens after initiating policies that increased food security. For example, in the early 2000s, the African country of Ethiopia invested in agricultural research and extension, which led to increases in food availability.  Ethiopia’s increased investment helped in moving move crops to markets and increased food access.

COVID-19 has also reinforced the rationality that increased investments in agriculture, industrialization and manufacturing capabilities can enhance agricultural production and food security. Disruptions in the global supply of food and resources due to COVID-19 could hopefully lead to greater efforts to build domestic capacity in terms of agriculture and manufacturing in India and Africa.

Other recommendations include constant improvements in good delivery mechanisms and supply chain management by increasing investment into enabling hard (roads, energy and water) and soft infrastructure (ICTS and technology); leveraging the private sector to invest more in agriculture; encouraging collaboration among different stakeholders operating in agriculture while ensuring that those collaborative partnerships generate concrete results and sufficient value addition; assuring gender inclusivity in agriculture; farming must be supported in face of threats such as climate change and failure of monsoons; catalysing flows of capital to agro-businesses; increasing productivity and working towards self-sufficiency.

In conclusion, ceaseless efforts are therefore required from the African and Indian governments to improve upon the food security in the country.