Promotion of Organic Farming Amidst COVID-19 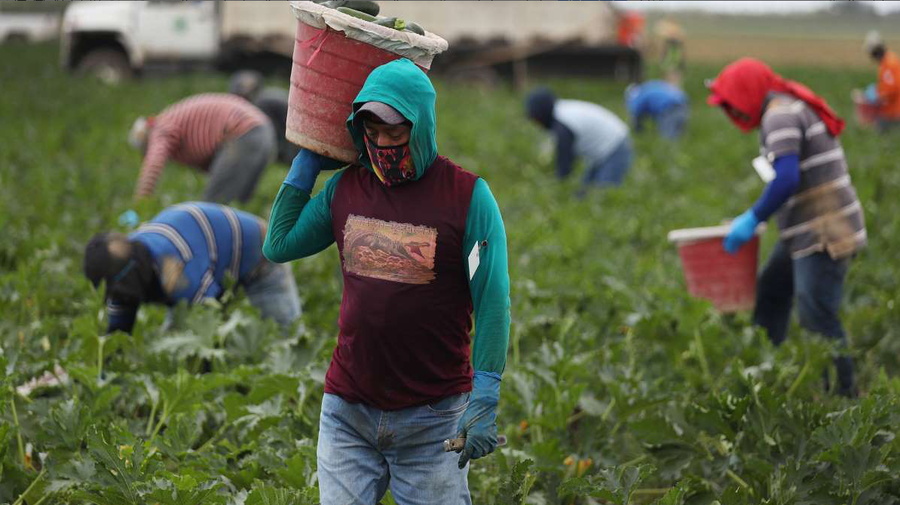 The current pandemic situation has covered various issues to the continued use of pesticides and chemicals in the fields across the nation. First, it exposed the small and marginal land holding farmers to the vulnerabilities of sudden lockdowns and travel restrictions that affect the procurement, as well as financial availability for a relatively useful crop, produce- fertilizers and pesticides. Second, since India is also a major supplier of spices, tea and coffee, the national lockdown also disrupted the supply chain and adversely affected the food processing industries. These two factors have enhanced the level of acceptance for the use of organic farming and avoidance of genetically modified crops and seeds that are basically monoculture in nature and hence are more prone to pest attacks which directly affects human health. Organic farming is thus a possible solution.

It should also be promoted from the aspect of environmental conservation. The pesticides and other chemicals that are randomly used consume a lot of water. To avoid a situation of zero-day and the crisis that might unfold within a couple of years, the use of vermicompost from kitchen waste and cow dung should be actively promoted. Although there are steps that have already been initiated by the government in this direction such as the introduction of the zero budget and Paramparagat Krishi Vikas Yojana that overtime aims to promote healthy agro-ecology, yet a lot has to be achieved in this direction. The practice of zero budget will not only reduce the dependence on fertilizers, but will also in the long run make the farmers immune to a breakdown in the supply chain of the inputs that are required for the farming. Moreover, the agricultural bill that has been passed by the parliament permits the farmers to sell their produce anywhere across India thereby reducing the role of middlemen. Now it is possible for the farmers to explore tax-free trade of their produce outside APMCs. Organic farming can be given a push through contract farming. Thus, modifying the agricultural practices and going more closer to nature will avoid pushing more farmers towards extreme poverty and thereby help in the fulfilment of the SDGs by decreasing hunger and improving their quality of life.

From the perspective of international security, one has to pay attention to the fact that the main source of the raw material of the fertilizers- phosphates is coming from China. Since it is the biggest producer of Phosphates, India’s dependence on Beijing for the same isn’t in its security as well as agricultural interests. China’s vertical position in supplying the urea increases its capacity to penetrate deeper into the geographical spread of pathogens in India. Given its research in the biological warfare facilities and infrastructure, a potential Chinese attempt to disrupt the agricultural practices cannot be ruled out.  As the use of hybrid warfare, China can create phosphates with a weaponization potential which might cause the land to be barren or might result in some other pandemic. Thus, one has to appreciate that after the Galwan Valley clashes, the government’s focus on Atmanirbharta to decrease its economic engagements with China is in the right direction. If organic produce is given a thrust, the issues of agricultural safety can be taken care of to a larger extent.

Some of the sustainable solutions that may be incorporated in the agricultural industry towards this direction can be as follows: