How Brexit will Affect UK Immigration 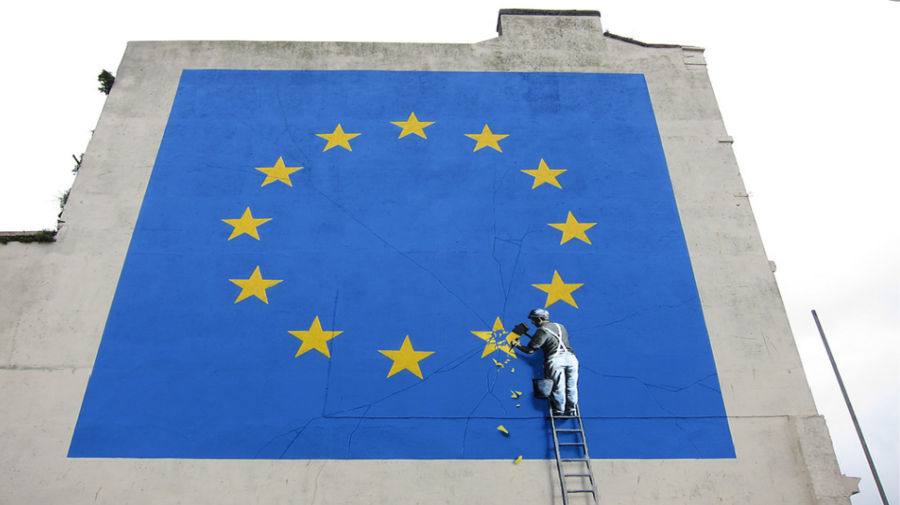 At the moment, there are no immediate changes to immigration. The transition period that has been put in place was twelve months, and we are yet to start experiencing the changes. As in the time of writing, the transition period is almost coming to an end, and until then, there will be freedom of movement between the UK and the European Union.

It was made clear that the visa rules for travelling between the UK and the European Union will remain the same throughout the transition period. During this time, the UK citizens will be able to work and live in the EU as usual. The same applies to the EU nationals working and living in the UK.

What Will Happen Next?

After the end of the transition period, the freedom of movement shall no longer be there. However, this will be based on negotiations that will be carried out in January 2021.

By the end of 2020, the primary intention of the UK is to introduce a points-based immigration system. It will be similar to the one applied in Australia. People from the European Nations working and living in the UK will have to apply and seek approval from the EU Settlement Scheme so that they keep living in the UK.

How Brexit Will Affect the UK Nationals in The EU

At the moment, there are no rules to determine what happens to the UK nationals living, working, or studying in the EU. It is believed that each of the two countries will have unique rules based on the outcomes of undergoing negotiation with the UK.

How Does the Points-Based Immigration System Work?

The points-based immigration system is applied in Australia. In Australia, applicants are given points based on parameters that are economically relevant. For instance, work experience, education, language skills, etc. To get a visa, applicants are required to meet the points criteria.

The Reapplication of Visas

For instance, if you are currently an immigrant working in the UK, you will be asked to indicate a valid permit to show that you are legally in the UK. But this might be a huge challenge, especially when you are planning to work permanently in the UK.

Thankfully, you don’t have to be employed in the UK to apply for a visa. The challenge, however, is that the visa will have a maximum validity of one year. What this means that ones the current visa has expired, you will be required to exit the UK and apply for another one.

Besides being time-consuming, the process might be inconveniencing for those who have secured permanent employment in the UK. For the application, to get a new visa, the applicants must have stayed in the UK for at least twelve months.

The Brexit will also have an impact on resident status. This comes as a result of the new regulations put in place for European nationals and non-citizens. Amid the development of new policies, there will be a lot of changes to the UK resident status.

How Do People React?

Brexit is one of the things that shocked the entire world, especially the UK citizens. Though the freedom of movement has not been abolished, already, there are some changes in the transition period that are already affecting life in the UK.

The economy has somewhat been shaken, and it is believed that more negative impacts might be felt starting in January 2021. It was a decision that was made in 2016, and since then, many UK citizens have exited the European Union.

The immigrants have been affected in that there are strict terms and conditions that must be followed. Whether you are currently in the UK or Europe, it is important that you get familiar with the new terms so that your job, life, or education is not negatively affected.

The reapplication for new UK citizenship is one of the major blows the Brexit has caused on the citizens. Note that the final conclusions will be made after the ongoing negotiations. Therefore, if you have things that need to be taken care of, then now is the best time. After the new rules have been put in place, you don’t be able to do much.