The African Union and Regional Integration in Africa 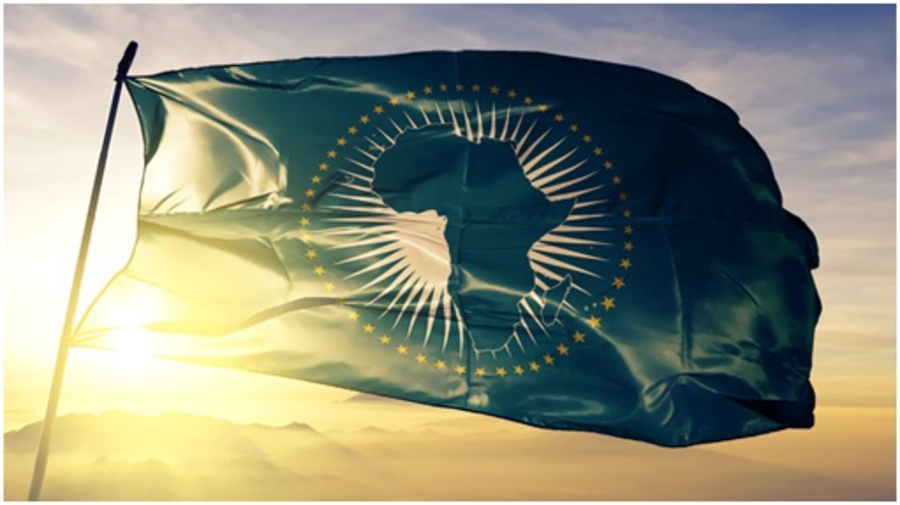 Improving regional cooperation and integration has long been a priority for African states and regional organisations. Following the independence of African countries, it became evident that African nations would struggle to attain the economic development standards of the developed world if they did not pursue some form of regional economic integration. African economies were too small, dependent on the exportation of natural resources, and lacked the adequate infrastructure to industrialise. As such, regional integration was, and continues to be, regarded as an effective means for boosting economic development through market enlargement and the expansion of African and international trade networks.

The African Union (AU) plays a vital role in championing political cooperation and economic integration amongst its 55 member states. The organisation aims to create an “integrated, prosperous and peaceful Africa” that is “driven and managed by its own citizens and represent[s] a dynamic force in the international arena.” To achieve this, the AU acknowledges that for “Africa to unite, political integration alone is insufficient and needs to be supplemented by economic integration.” In this regard, it places a significant emphasis on Africa’s Regional Economic Communities (RECs) to drive regional integration in collaboration with the AU.

RECs serve as building blocks of the African Union and aim to facilitate regional economic integration “between members of the individual regions and through the wider African Economic Community (AEC),” established under the Abuja Treaty (1991). This treaty ultimately seeks to create an African Common Market using the RECs as the primary instruments for achieving this goal. The African Union recognises eight RECs namely: the Arab Maghreb Union (UMA); the Common Market for Eastern and Southern Africa (COMESA); the Community of Sahel-Saharan States (CEN-SAD); the East African Community (EAC); the Economic Community of Central African States (ECCAS); the Economic Community of West African States (ECOWAS); the Intergovernmental Authority on Development (IGAD); and, the Southern African Development Community (SADC).

Africa’s RECs not only serve as facilitators of economic integration, but they also play an important role in collaborating with the AU to maintain and promote peace and stability in their regions. Additionally, together with the AU, RECs played a meaningful role in the development of several transformative programs for the continent including, but not limited to, the New Partnership for Africa’s Development (NEPAD) adopted in 2001, and the AU’s Agenda 2063 and its First Ten-Year Implementation Plan, both adopted in 2015. Although RECs are regarded as the implementing arms of the AU, the relationship between the AU and RECs is somewhat dysfunctional in the sense that there is no clear operational and institutional connection between the AU and RECs. At the level of decision making, there remains a gap between RECs and AU organs such as the Assembly and African Union Commission (AUC). It is important to note that RECs are independent bodies of the AU. They contribute to delivering continental projects but have funding and decision-making processes which are separate from the AU. Furthermore, RECs differ in objectives, strengths, weaknesses, and they all have wide-ranging policy agendas that spread their resources thin. As such, many argue that the AU should engage and work with RECs under the principle of subsidiarity.

The AU has acknowledged that plans developed over the years to enhance cooperation and regional integration on the continent have not met expectations due to several reasons. The most salient of which is a lack of monitoring and evaluation tools that make it possible to track actions and efforts by RECs and identify gaps and corrective measures in terms of programming, implementation, and financing. To address this issue, the AUC in collaboration with the United Nations Economic Commission for Africa (UNECA) and the African Development Bank (AfDB) launched the Africa Regional Integration Index (ARI) in 2016. However, the index received criticism for being overly simplistic because “important dimensions of integration were not covered” and it only prioritised the comparison of RECs without evaluating their respective integration processes and initiatives. Acknowledging these criticisms, the AU acted quickly to develop another index – the African Multidimensional Regional Integration Index (AMRII) – adopted in 2018. The new index addresses the gaps of the old index and enhances the assessment of the regional integration status and efforts of countries that are members of the eight RECs

In efforts to augment and drive Africa’s integration agenda, in July 2019, the AU convened in Niger for the first Mid-Year Coordination meeting of the AU and RECs. The meeting was an opportunity for the AU and RECs to reflect on the progress of African integration. Additionally, it provided a platform to develop plans for a “clear division of labor (sic) and effective collaboration” between the AU, RECs, Regional Mechanisms (RMs), member states, and other continental organisations, with the principle of subsidiarity in mind. The meeting further consolidated efforts towards achieving the goals of Agenda 2063 and noted that action is required to develop a system that allows for “joint planning, joint financing and joint engagement” with member states, the AU, RECs, and RMs. Such a system would enable better harmonisation between the regional integration efforts of these entities. Currently, the AU, RECs, and RMs plan, budget, and mobilise resources separately, leading to issues and challenges of overlapping objectives and goals, duplication of efforts, and wastage of resources.

A promising development for Africa’s regional integration is the African Continental Free Trade Agreement (AfCfTA) which came into force in May 2019. The COVID-19 pandemic has amplified the importance of ensuring that the AfCFTA is a successful venture. The disruption of global supply chains as a result of the pandemic has reinforced the need for deeper integration amongst African states to enable “mutual self-sufficiency, the [strengthening] of economies, and a [decreasing] dependence on [international markets].” In this regard, it will be interesting to observe how the AU and RECs will work towards ensuring that the AfCFTA promotes closer integration amongst African states and, subsequently, improves intra-African trade and economic development.