Diplomatist > Home Featured > Africa > NEPAD: A Brief History and its Significance For Africa

NEPAD: A Brief History and its Significance For Africa 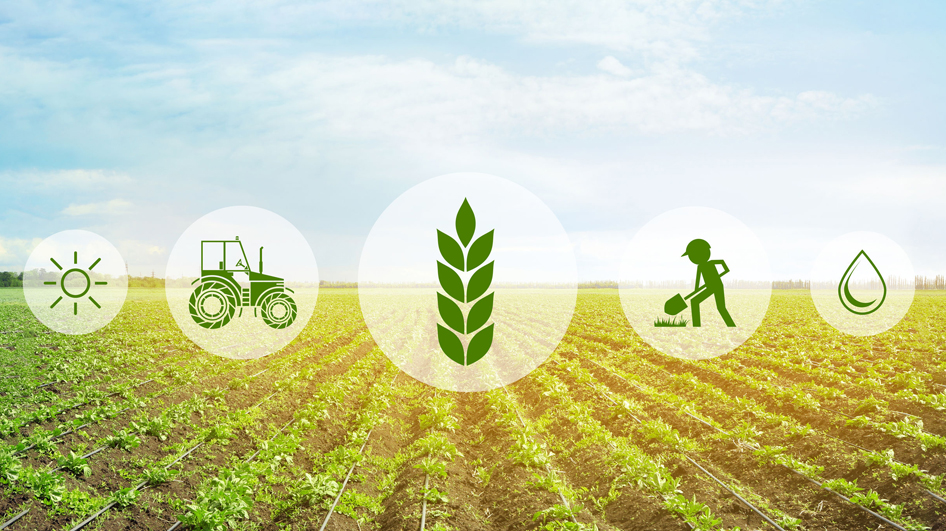 The New Partnership for Africa’s Development, in short, NEPAD, traces its origins to the year 2001. It emerged following the trail and train of thought of two African leaders at the time, President Thabo Mbeki of South Africa and President Abdoulaye Wade of Senegal. The two leaders, proponents of the “African Renaissance” agenda, proposed what they initially termed “The New Millennium for Africa Recovery Program,” (MAP). MAP later changed to become “The New African Initiative,” (NAI). As African heads of state and government met in Abuja, Nigeria, in October 2001, they adopted the name NEPAD. The organization’s secretariat is in Midrand, South Africa, where its activities are coordinated with the African Union (AU). NEPAD’s overall mission reads as follows: “work with African countries, both individually and collectively towards sustainable growth and development.” From there, NEPAD’s activities are conducted under six main themes, namely: Agriculture and Food Security; Climate Change and Natural Resource Management; Regional Integration and Infrastructure; Human Development; Economic and Corporate Governance; and lastly, Cross-Cutting Issues, revolving around issues of gender, ICT, capacity development, and communications. This article traces what NEPAD has achieved so far, and projects what NEPAD’s future should be to attain most of the set goals.

BRIEF HISTORICAL TRAJECTORY OF NEPAD AND ITS ACTIVITIES

In establishing NEPAD, the African leaders fully acknowledged some of the early efforts to attain political and socio-economic development in the continent. Many of such efforts had not achieved the desired goals, hence the creation of NEPAD at a time when the former Organization of African Unity (OAU) was rebranded to the modern-day AU. The previous plans of action that preceded NEPAD included the following: The Lagos Plan of Action (1980); The African Charter on Human and People’s Rights (1981); The African Charter for Popular Participation in Development (1990); The Abuja Treaty establishing the African Economic Community (1991); and the Conference on Security, Stability, Development and Cooperation Solemn Declaration (2000), among others. Since many of these were not success stories, NEPAD’s creation was meant to provide a springboard from which Africa and its peoples would prosper, both politically and socio-economically.

Over the past two decades, a lot has been written on NEPAD’s progress, indicating both successes and failures. One of the key areas for NEPAD has been to enhance agricultural development in the continent. Since 2003, NEPAD operates the Comprehensive Africa Agriculture Development Program (CAADP), whose aim is to revolutionize agricultural production, food security, and marketing of agricultural products across the continent and beyond. CAADP collaborates with agricultural departments and ministries across the continent, and there are some success stories of countries that have experienced increased investment and output in agriculture, including Malawi, Burkina Faso, Ghana, Togo, and Zambia, among others.

NEPAD has also played an important role in finding international markets for some of the continent’s agricultural and manufactured products. These are mainly those in the USA, Canada, the European Union (EU), and the Pacific. While this is essential in putting Africans and their products on a global map, a lot however still needs to be done in this area. As I discuss in the next section, there are often unequal trade relationships, where Africans are still exporting raw materials and manufactured products, bought at very cheap prices. No wonder, the poverty levels in the continent have remained high and the continent’s producers remain among the lowest-paid worldwide. NEPAD must push for a level international playing field, where African countries are not underrated by global or developed powers.

NEPAD’S SIGNIFICANCE FOR AFRICA: NOW AND BEYOND

In this section, I propose several areas where NEPAD must focus on as the organization is entering its third decade of existence. The focus on agricultural production, food security, and marketing must continue under the CAADP. Agriculture is often described as the “economic backbone” of most countries in Africa, where more than half of the population depends on agriculture for their livelihoods. NEPAD must consider the challenges brought about by processes of climate change and global warming. These have been associated with droughts, heavy rains, and flooding in some parts of the continent. Very often we read about famines and people dying of hunger in Africa. NEPAD must also see to it that better prices are offered to unprocessed products by African farmers. It would be appreciated if there are deliberate efforts to “add value” to such unprocessed products by creating industries that manufacture agricultural products. NEPAD must promote the mechanization of African agricultural production, replacing the manual labor of the African peasantry. NEPAD must continue to persuade African governments to spend more than the agreed ten percent of the public funds on agriculture.

NEPAD must also promote democracy and good governance, economic transparency and accountability, political stability, and security across the continent. Instability in these areas has proven to be a stumbling block to economic development. At the time of writing this article, some of the continent’s unstable “hotspots” included the anti-police demonstrations (called END SARS) in Nigeria; an Islamic insurgency in the north-eastern Mozambican province of Cabo Delgado; and a brewing civil war in the Tigray province in northern Ethiopia. These have the capacity to derail agricultural production, the tourism sector, the mining industry, and both domestic and international trade. Some of these factors were behind the failure of Africa’s economic recovery plans, including those listed in the previous section. Investing in the socio-economic and political well-being of the continent’s peoples will enhance NEPAD’s agenda, including considerations of age and gender disparities.

On trade, NEPAD must also promote intra-African and intra-regional trade in the continent. It is often stated that most African countries conduct more trade with either Western or Eastern countries (especially India, China, and Japan), than with their territorial or regional neighbors. NEPAD must reduce the complexity of its bureaucracy and collaborate with the regional bodies including ECOWAS, COMESA, SADC, and the EAC to ensure there is more intra-regional trade which will then expand to intra-continental trade. This could be the way out for avoiding the unfair trade terms and prices offered in international markets. Regional integration will also be essential in countering the so-called “new scramble for African resources,” such as land, oil, agricultural products, and fossil fuels. NEPAD’s Program for Infrastructure Development (PIDA) initiative could be essential here.

As African countries are also struggling with the COVID-19 pandemic, NEPAD must also provide the platform for economic recovery. In a recently released “white paper” by the organization, it (NEPAD) has committed itself to coordinate with the African Union Development Agency (AUDA) to enhance Africa’s technological development as one way of mediating impacts of the pandemic. One hopes that these efforts will be done in conjunction with health and agricultural research institutions, and Technical and Vocational Education Training (TVET) institutions across the continent. The practical and entrepreneurial skills gained from TVET could help in creating jobs across the continent, boost economic recovery efforts, and set the continent on a path to achieving the goals set for the AU Agenda 2063 (which highlights advances in science, technology, and innovation as among the keys to economic transformation).