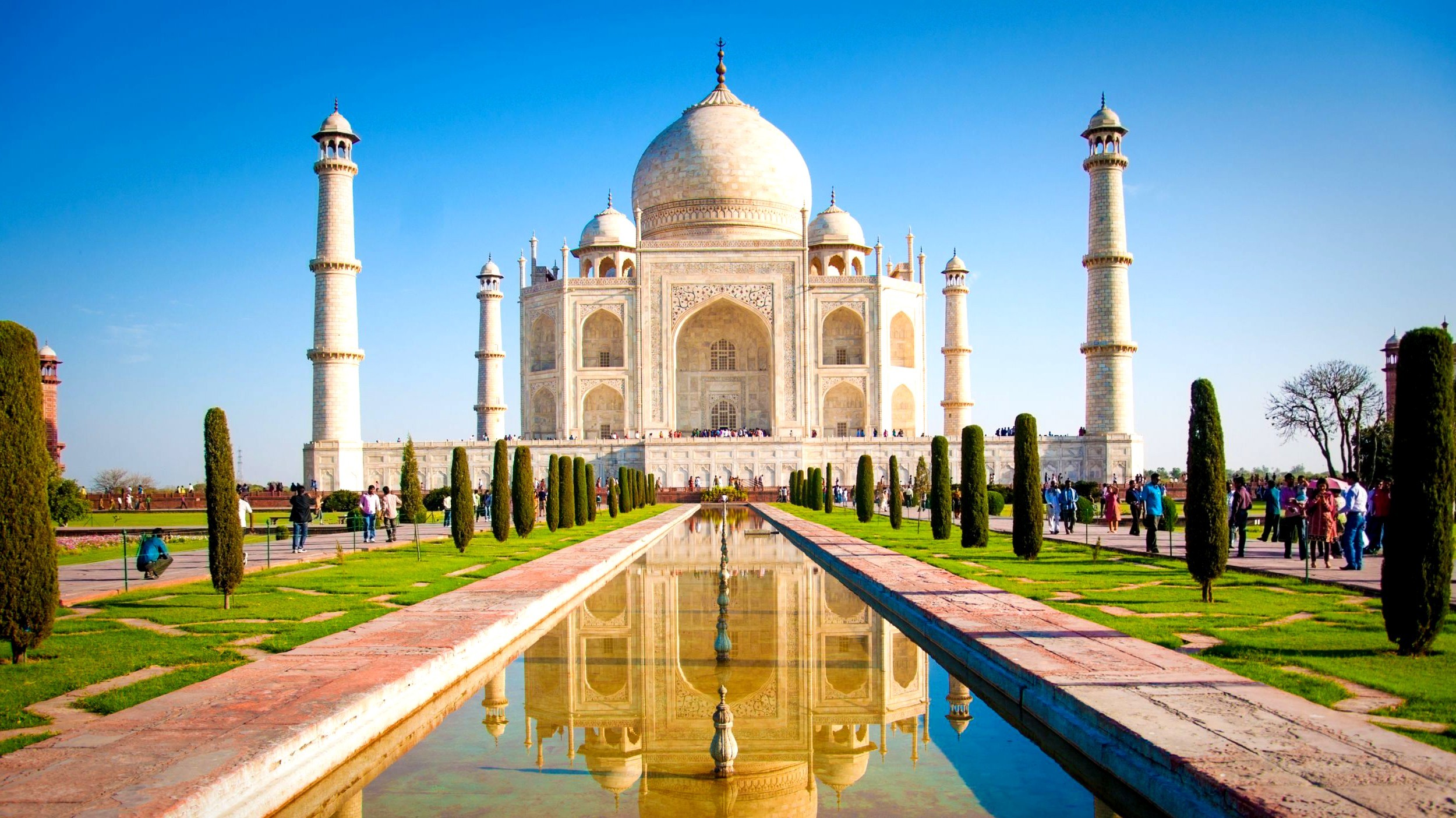 This pandemic has created a volatile shield, which has put human life behind bars and its impact is severe, especially on the health and economic sector. No wonder that this year has been extremely cursed by the youth and job seekers in particular. The toll within these two segments has been on the continuous rise due to constant layoffs by companies and lingering lockdowns. Along with these grim scenarios, after a decade, the economies altogether again shifted on the melancholic track, which may have a prolonged effect on every segment of this global spectrum. Initially, a series of restrictions and safety protocols were given by the concerned authorities to repress the spread of the virus. One of the primary restrictions has been directly imposed on the movements of goods and people because they have been seen as a favourable carrier of this agent of the pandemic. However, the movements of goods have started after a moment. Nevertheless, the restrictions on people have not been revamped with these immediate measures. This diverts our attention to the tourism sector, which was the first to get affected by this pandemic and last to recover. According to the World Travel & Tourism Council (WTTC), this sector contributes US$8.9 trillion to the world’s GDP. In addition, it also incorporates more than 3 million jobs around the globe. The plight of this sector reflects in the following image. A glance at South Asia

India is not an exception to this trend, along with most of the South Asian nations which have an abysmal infrastructure. The wavering socio-politico system, expensive tour charges and deprived security system are the main barriers to the growth of tourism in South Asia. In most of the South Asian countries, the tourism sector mainly contributes through the informal sector. Workers involved in this sector within these developing nations had even gone through the poverty-stricken circumstances with a one-time meal. Moreover, the near future seems even darker for them until the release of the vaccine for common people which has been delayed by 2022. The impact of this havoc can be reduced with a coordinated and common regional approach. Undoubtedly, the South Asian nations are blessed with natural beauty, shared culture and heritage of ancient civilisations which renders a sufficient space to recover the tourism sector even in the turbulent times as well as in post COVID era. India, which has a diverse culture and racial homogeneity may take the lead to accelerate the recovery phase. Meanwhile, the ongoing scenarios suggest that domestic tourism will work as a reserved fuel to push the industry during these chaotic times. Through this, the transcending shift can be seen in regional tourism. Therefore, a regional and comprehensive approach is the need of the hour. With this in mind, the time shows the importance of regional fora like SAARC and BIMSTEC.

Among these nations, India has the most leveraged position, which can be utilised to promote prospective collaborations. India may initiate standard travelling safety protocols in and around the region, which will help to build trust among travellers. Secondly, it is known for its medical tourism which can be facilitated with fewer restrictions and some additional benefits, especially for these nations. To overcome the economic slump in the region, governments should also contemplate the idea of a “travel bubble” to activate their tourism divisions. India also has an advanced IT sector which can contribute directly with its technologies to improve existing barriers for travellers like biometrics, pre-booking system, digital documentation and verification. More crucial, the adoption of cashless payment arrangements and contactless food deliveries will be an effective strategy to win the trust of customers. These nations must utilise this time to revitalise the existing social and security conditions for travellers to build credence. Countries can woo the travellers by ensuring a proper health and hygiene system which became a primary concern for everyone with this outbreak. India can also complement the countries in resources to leverage its position in the global fora. This is an excellent opportunity for both India and its neighbours to cherish people-to-people connectivity and to rejuvenate its historical and cultural ties which will effectively contribute to this sector in the short as well as in the long run. India which facilitates the SAARC disaster management centre should ensure an effective crisis management response team with the help of private and public cooperation to strengthen regional response mechanisms in order to reduce the loss of lives, injuries and to provide timely humanitarian assistance. Meanwhile, India can also initiate the talk to conceive a BBIN contour with SAARC nations to refine the strained relations.

The asymmetrical relation of South Asian nations is the prime cause of disoriented regional forums. India must adopt a renewed approach to deal with its neighbours in Biden’s regime, which seems less aggressive and more cooperative. India can also assist these nations with its manufacturing and service sectors to upgrade the regional mechanisms. With the help of SAARC, India can invite the member nations to design a roadmap to combat the forthcoming challenges of this sector. Amidst this traumatic situation, multi-track diplomacy will be a profound approach to deal with regional problems. Instead of focussing on disruptive Chinese enterprises, India should take precedence of this opportunity to forge cordial relations with its neighbours. Altogether, the South Asian nations must be in concert to realign their policies to reap the fruits of mutual cooperation. All in all, the tourism sector accompanied by well-tailored fiscal policies can help the nations to recover from the prolonged economic shock.