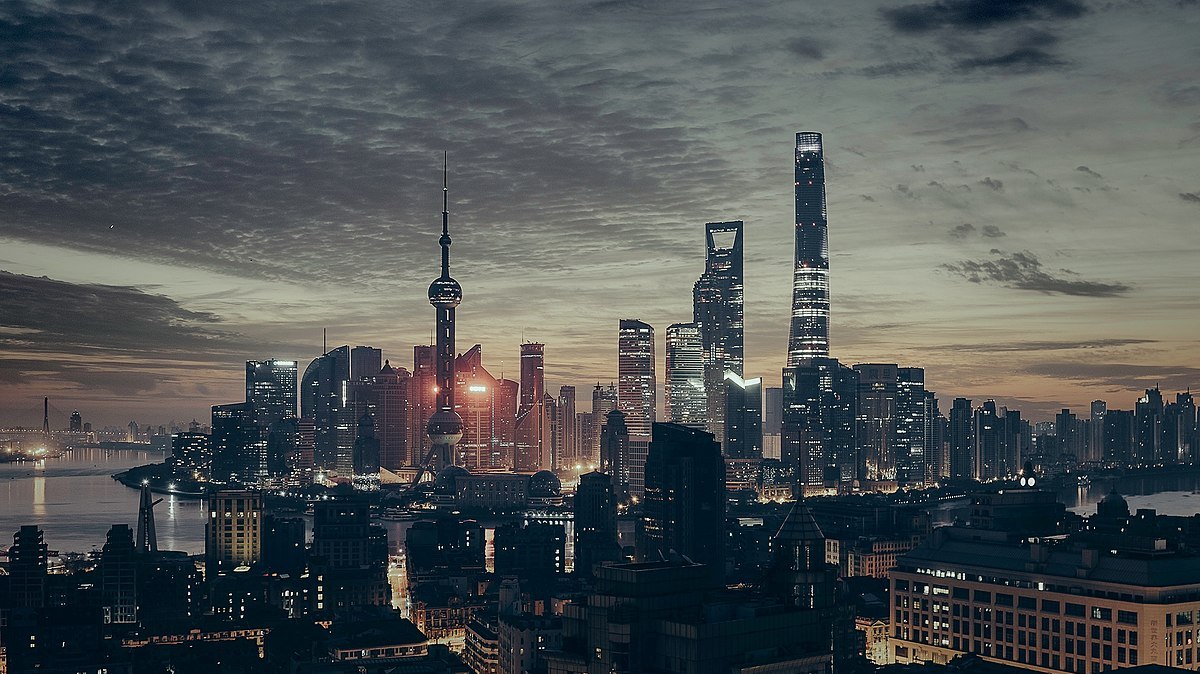 Being one of the largest populations in the world, the quickest-growing economy, the strongest military, a secure stance on the United Nations Security Council, a nuclear deterrent and various space initiatives, there is little question that China is on the rise. In the Western region, foreign advancement has been attributed to authorities, multilateral institutions and NGOs in rich countries offering economic aid to developing countries. However, for China, growth is not solely a question of assistance. Alternatively, China’s planning policies are focused on the nation’s internal inexorable push to attain rapid growth and enhance conditions of life in the years after Mao Zedong. Following 30 years of expansion, the acquisition of the business has undergone drastic changes (Amadeo, 2020). Non-state-owned corporations have gotten more active in markets that were once government controlled by state-owned firms. Its remarkable achievement is that it has established certain effective public strategies that are ideally tailored to the scenario in China.

The Rise of China

Being the second-largest economy after the United States, China has become a significant economic force after the collapse of the Soviet Union, supplying the region with a prosperous and healthy, safe climate. Nevertheless, China’s economic growth is not expected to present a global challenge, because much of its economic successes are unrealistic, with little respect to the tension between interests and the living atmosphere. Firstly, its economic environment is not secure amounting to the unstable economic activity of public and private parts, the poor financial framework, the exploitation of economic divisions and the immense pressure of dysfunctional state-owned corporations, although its’ domestic economy has retained the tremendous capacity for growth since the reform and opening up. Second, conventional development drivers in production and building are decelerating, and services have to emerge as a new force. For the last few years, the efficiency of services and usage has tended to compensate for slower production and exportation. Third, the pace of growth is losing momentum from year to year. While China’s significant foreign direct investment (FDI) has risen tremendously over the few years and is of importance to the international economy, the world percentage is up to a limited fraction, which does not present a global concern.

China’s Position in the Global Forum

There has also been considerable talk regarding China’s constant self-declaration as a developed nation within the World Trade Organisation (WTO) in the sense of the US-China trade war (Lipton, 2018). Approximately two-thirds of WTO participants consider them to be developing nations and hence to seek exclusive and preferential care. It ensures that developed nations are given longer transition cycles for negotiations, the ability to award incentives, and technological assistance. It would allow developed countries to improve their economic growth and prosperity before they have to expand their businesses. China and some other nations officially classified as developing nations strongly oppose the reform plan that suggests that certain nations that meet any one of the following conditions will no longer be viewed in a unique, segregated manner:

These countries assert that self-declaration is the only practicable way of taking into consideration the substantial gaps in economic growth between all the WTO participants. In this regard, Gao Feng, spokesperson for the Chinese Ministry of Commerce, emphasized that China remained self-assessed as the world’s biggest developing economy and was ready to uphold its agreements with WTO to the degree that they were under its economic potential as a developing nation (Ketchell, 2018). China was linking together with other developed countries to protect their mutual interests in this area. China is also well mindful that its position in the multilateral trading structure is shifting. In such a sense, Chinese analysts found a change in the policy of the government. The choice between the upcoming decomposition of the WTO and structural change is dictated by China, in specific due to the current reality that China is a big recipient of the rule-based trading structure, due to its participation in the WTO. The nation understands the need for change. The recent weakening of the Chinese economy confirms this understanding. Both sides decided to work closely to overhaul the WTO at the EU-China conference in April 2019.

China and the WTO

After 15 years of rigorous deliberations, China officially became a member of the WTO on 11 December 2001 (Bob, 2018). The Chinese government deemed membership to the WTO to be a golden chance for the Chinese economy to be incorporated into the global market; it is also a tool for promoting and expanding legal and economic changes within China. China’s entry to the WTO has produced most of this. Moreover, entering the WTO emerged to be a lengthy and daunting procedure for Beijing. Like several other countries, China’s participation had not been engulfed in the General Agreement on Tariffs and Trade (GATT) as was the case for the initial leaders which entered in 1995 by their representation in the WTO precursor. When China entered the WTO in December 2001, it was the 143rd representative of the WTO.

Since entering the WTO, China witnessed unprecedented growth in trade. China’s commerce, partly driven by tariff cuts, leapt from 516.4 billion dollars in 2001 to 4.1 trillion dollars in 2017. During 1992, China’s median calculated tariff rate of 32.2 percent significantly topped the global level of 7.2 percent. In 2002, the average had fallen to 7.7 percent (Wayne, 2019). Ever since, nevertheless, Chinese tariffs have stayed relatively constant, with an average of 4.8 percent throughout 2003 and 2017. In the wake of rising trade disputes, China started to raise tariffs on the US in 2018.

One of the most well-known WTO conflicts is when China was reported to have insufficiently expanded its marketplace to international electronic payment systems, like those of Visa and Mastercard. The WTO claimed that China had broken WTO laws by having China Union Pay a dominant provider for the clearance of RMB-denominated payment card purchases.

The irony is that China has gained immensely from the WTO, trying to take advantage of the clauses that are as per its needs, thus ignoring fewer desirable constraints. China has also been blamed for engaging in such economy-distorting policies and suspected of manipulating the economy in different forms. Often it follows the text of the statute, often it breaches the intent.

China’s position as a ‘developing nation’ has also caused concern in the WTO (Global Times, 2019). Approximately two-thirds of all WTO participants, particularly China, identify themselves as emerging markets to seek unique and preferential service. This offers developing countries with many advantages, such as expanded timelines for the execution of WTO agreements and aid in the management of conflicts and technical difficulties.

Many developed economies have moved back toward China’s self-declaration as a developing economy. In February 2019, the US suggested amendments to the WTO that could develop tighter eligibility criteria for this classification. China replied by collaborating with India and seven additional developing representatives to reject the US proposition and express approval for the WTO’s tradition of encouraging members to self-appoint themselves (Robert, 2020).

US President Donald Trump has rebelled against the WTO, branding it as a disaster and catastrophe (Gabe, 2018). Nevertheless, nations such as China and India maintain that preferential treatment is a significant component of the free trade mechanism. Beijing tends to mark itself as “the only developed nation in the world.”

Almost two decades since it entered the WTO, China hasn’t yet implemented transparent, market-oriented strategies. The government maintains and plays an accountable role in taking charge of China’s economy and actively meddles in the sector to meet the goals of industrial policy. During the past 20 years, the United States and other WTO members have undertaken several bilateral and multilateral initiatives to resolve the particular problems raised by China’s WTO participation. Although these measures were ongoing, they did not lead to any such major improvements in China’s attitude towards its economy.