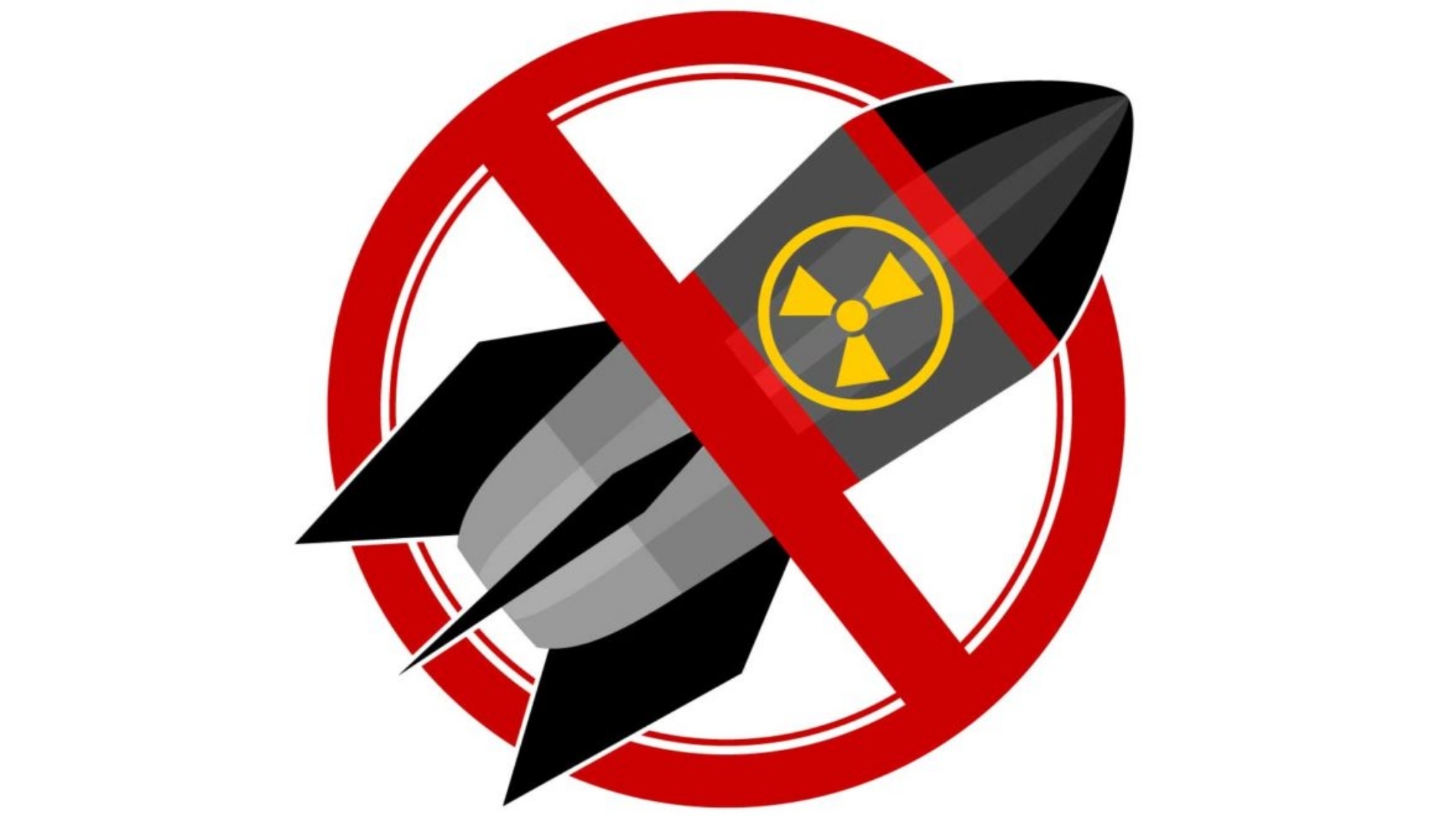 With the curtains falling on the American elections. The world is gearing up for the coming into force of the Treaty on the Prohibition of Nuclear Weapons. The Treaty was adopted in the United Nations General Assembly by 122 countries on 17th July 2017. With Honduras ratifying it as the 50th state, it has triggered the entry into force of the Treaty on 21st January 2021. Effectively making this Treaty, the first multilateral legally-binding instrument for nuclear disarmament to be negotiated in the last 20 years. The origin of this Treaty can be traced back to a humanitarian initiative adopted by a group of non-nuclear-weapon states, who have focused on the severe humanitarian consequences of nuclear war.

The Treaty seeks to prohibit states from developing, testing, producing, manufacturing, acquiring, possessing or stockpiling nuclear weapons or other nuclear explosive devices. It further prevents the transfer or receiving of nuclear explosive devices. The use or threat of use against another state is also prohibited. The installation, stationing and sanctioning on their territory is also prohibited. The state parties have an obligation under the treaty to provide victim assistance and help with environmental remediation efforts.

The impetus that has surrounded this Treaty indicates the growing concerns these states have. The risk posed by the continued existence of nuclear weapons and the global caution surrounding the catastrophic humanitarian consequences that would ensue from the use of these nuclear weapons by even a single nuclear weapon-wielding state. Thus the Treaty represents an important step which contributes towards the common aspirations of a world without nuclear weapons.

The Treaty has the possibility of accelerating nuclear disarmament but it has hit a roadblock with the refusal of nuclear weapons armed states to engage with the Treaty. The US and the eight other nuclear-armed states neither participated in the negotiations nor have they signed the treaty. Britain, France and US claim that their nuclear stockpile serves as a deterrent and they are already working towards nuclear disarmament under the Nuclear Non-Proliferation Treaty by preventing the spread of nuclear weapons. They assert that the TPNW would undermine the work that the NPT seeks to accomplish. The risk they perceive is that of an entrenched division between international non-proliferation and disarmament which would create an overall hindrance in achieving either goal. Further, it is important to note that states which have a direct link with nuclear weapons armed states have also refused to engage with the Treaty, Belgium which still stores US nuclear bombs is one of the states that have refused to engage with the TPNW despite being a non-nuclear-weapon armed state.

India’s stand on the TPNW has been expounded through the Explanation of Vote submitted for its abstention on the resolution. India was “not convinced” that this conference could produce a comprehensive instrument on nuclear disarmament. Since the treaty has received almost no support from nuclear weapons armed states. Further, the commitment lies towards the commencement of negotiations for the Comprehensive Nuclear Weapons Convention, which is a more holistic approach to nuclear disarmament. The Comprehensive Nuclear Weapons Convention in addition to prohibiting and eliminating nuclear weapons also includes a verification process. The international verification process is essential in achieving the goal of complete disarmament.

The Treaty does not address the security concerns which continue to make nuclear deterrence necessary. Hence, making it impossible for the complete elimination of nuclear weapons. Further, the elimination of nuclear weapons by nuclear-armed weapons states does not enhance the security of their state. The Treaty will do the exact opposite by creating more divisions at a time while the world faces growing threats to national security from external aggression.

This Treaty is a step towards making nuclear weapons illegal through an international consensus. This is, in turn, places an increased moral and political pressure on nuclear-armed states and their allies to fulfil the disarmament obligations they agreed to accomplish under the Nuclear Non-Proliferation Treaty. Opened for signature in 1968, the NPT entered into force in 1970 and was extended indefinitely in 1995. A total of 191 states have joined the Treaty, including the five nuclear-weapon states that are permanent members of the United Nations Security Council. The main agenda of the NPT is to prevent the spread of nuclear weapons and weapons technology and to achieve nuclear disarmament.

The road ahead for the global realization of the TPNW is long. With most of the Asian and Middle Eastern countries not being party to the TPNW and the ratification process being finalized by just 50 states still leaves a sizeable number of countries that remain outside the purview of TPNW. Without the support of nuclear-armed states, it is next to impossible to promote nuclear disarmament. Even Japan a country which has witnessed the devastating effects of nuclear weapons has been reluctant to support the TPNW.