Multilateral Institutions in Shaping the Geopolitical Context of Indo-Pacific 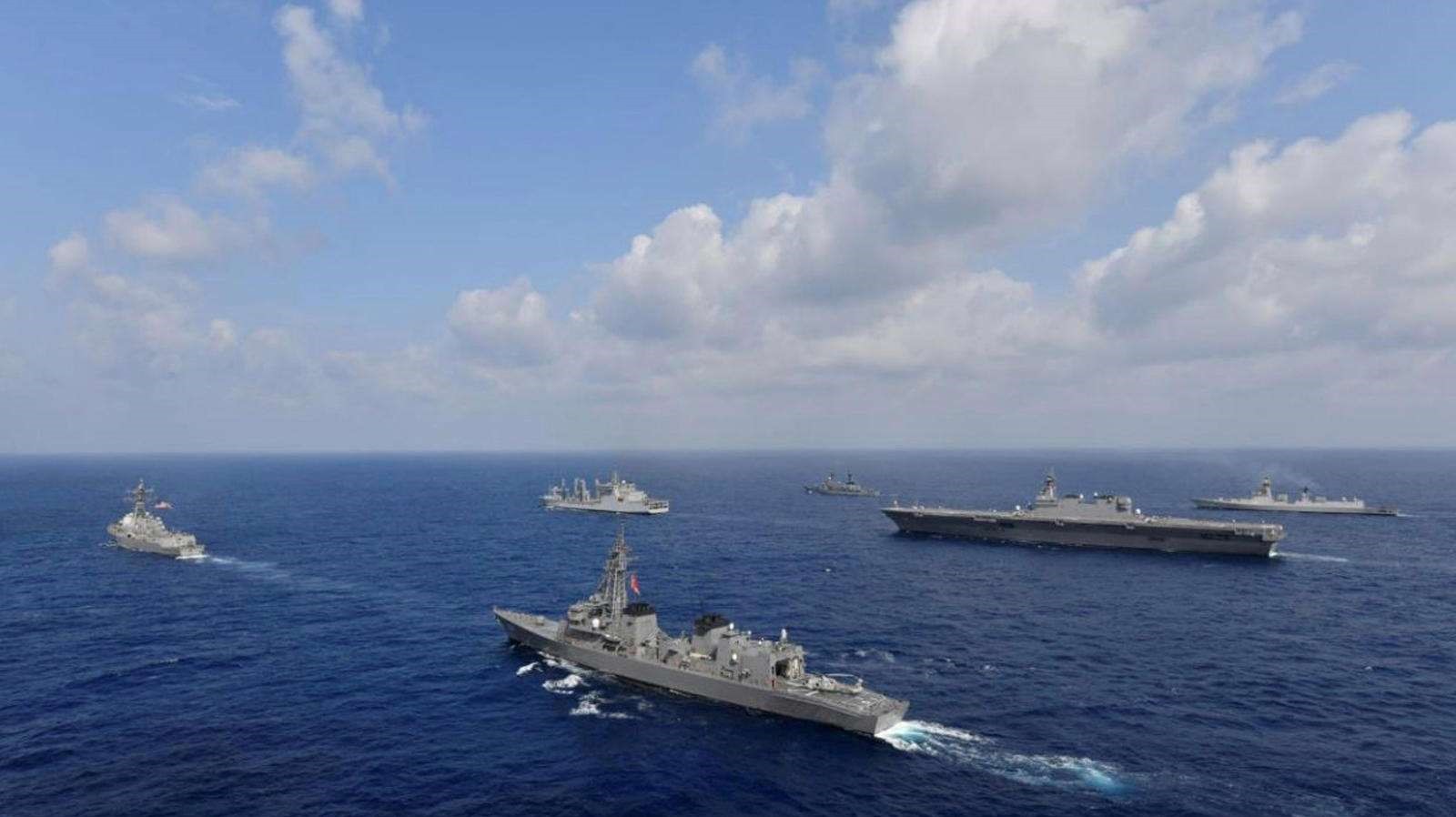 The notion behind the “Free and Open Indo-Pacific” (Rossiter 2018) is to bring a shared understanding of the free-flowing of common interests within a rules-based international system in the region. The role of multilateral institutions in this dominant notion will be an important mechanism towards promoting the idea of such interests and bringing together a deep institutional framework to further propagate the Indo-Pacific discourse. But for such an alignment the states need to have a common belief, a common security platform, and a shared nature of collective working dynamics. There needs to be a mode of shared convergences of interests in the region as articulated by all four QUAD members (including Japan, USA, Australia, and India) in their foreign policy narratives to propagate their vision for a ‘Free and Open Indo-Pacific’ (FOIP).

German geographer Karl Haushofer first introduced the term Indo-Pacific as ‘Indopazifischen Raum’ in his geopolitical ruminations in the 1920s (Scott 2012). The next time the term became prominent in the wider geopolitical spectrum is when former Japanese Prime Minister Shinzo Abe in 2007 introduced in his speech in the Indian Parliament the idea of ‘confluence of two seas’ and creating an informal Quadrilateral Security dialogue, also known as the QUAD members in the Indo-Pacific. The region has since been on the forefront and has featured in many country’s foreign policy including in some of the EU members (Germany and France) as well. But it has not yet been able to develop an institution which can promote the values of the rules of law for a safe passage for navigation and an agreed framework for integration and cooperation among countries. So, should we just assume that the so-called FOIP strategy is a failure to fulfil its principles for which it has been considered. Also, the dangers of Chinese aggression and its territorial aggrandizement in the maritime region mainly in the South China Sea, the East China Sea, the Taiwan Strait and its advancing naval footprint into the Indian Ocean makes the Indo-Pacific more hostile to the sovereignty of the other countries.

To all these problems security and freedom of navigation is the common factor that can maintain peace in the region to prevail, in the following years to come. Also, a security-oriented regionalism faces greater challenges than economic regionalism because the anarchic nature of the international system creates more constraints on states seeking to cooperate in areas of high politics, especially in security issues (He and Feng 2020). For solving such a problem like this there needs to be a binding institutional framework led by a country that has political, economic and strategic influence in the region and has the capability to ensure free and open movement and protection of sovereign values in the Indo-Pacific region. The only country that comes to mind in this scenario is United States which has all these capabilities to ensure peace and freedom of navigation in the region. Another issue which is not allowing all the powers to have a similar approach towards the region is the difference of opinion in the geographical boundary of the Indo-Pacific. For example, United States and Australia both see Indo-Pacific as a region that consists of the Asia-Pacific plus India. But, the Japanese and the Indian geographical understanding of this region is much broader in which the countries see Indo-Pacific as a confluence of both the Indian Ocean and the Pacific Ocean linking most of the littoral states coming under it. Also, the hostile nature that has been established by the Trump Administration towards its allies on security as well as in the trade front has further created a sense of disbelief among the nations about USA’s interests in playing the important role which it has been for the last century.

India in the Indo-Pacific

Where does India come into this equation? India which is geographically well placed at the centre of the Indian Ocean plays an important role for the Indo-Pacific region. It has been considered as the net security provider in the Indian Ocean region and able regional power. Its maritime exercises and HADR exercises alongside other countries are exemplary to India’s intentions for the region. India’s opposition to Chinese aggressiveness and its promotion for free and inclusive Indo-Pacific irrespective of differences in power within the nations makes her fit for its regional power ambition. Also, India’s role in the QUAD in pushing its naval power capabilities into the South China Sea and towards the Pacific region to counter the Chinese so-called “String of Pearls” strategy in the Indian Ocean are quite noteworthy. India’s invite to Australia to join the Malabar Exercise with the likes of United States and Japan can also be seen to be the stepping stone of the QUAD nation’s counter approach to Chinese aggression and also formalizing it as an institution. Its support to the American led Blue Dot Network (BDN) to counter China’s Maritime Silk route project is also a point that shows India’s willingness to work alongside the other powers in the region towards a common interest.

In spite of growing geopolitical tensions in the region, there has not been a single country that has step forward to take the responsibility of protecting the interests of the region. See it the United States which before the Donald Trump administration coming to power in 2016, was not seeing China as an aggressive state rather worked together finding a common ground for the growth in relations. Whereas, in the Trump era, it has been his isolationist approach towards its allies and the major multilateral institutions that had raised many eyebrows of USA’s global interests. It has been also the lack of institutional leadership in the region which is making all the other powers hedge against the bigger bully in the place that is China. Multilateral institutions such as the QUAD, APEC (Asia-Pacific Economic Cooperation), the ARF (ASEAN Regional Forum) and the IORA (Indian Ocean Rim Association) can prove to be an effective tool that can play an important role in formulating the Indo-Pacific region. Further, India’s association with these organisations along with other countries will make itself an able interlocutor in these organisations to work for the belief that it propagates for free and open, and an inclusive Indo-Pacific.