The Unifying Power of Food in South Africa 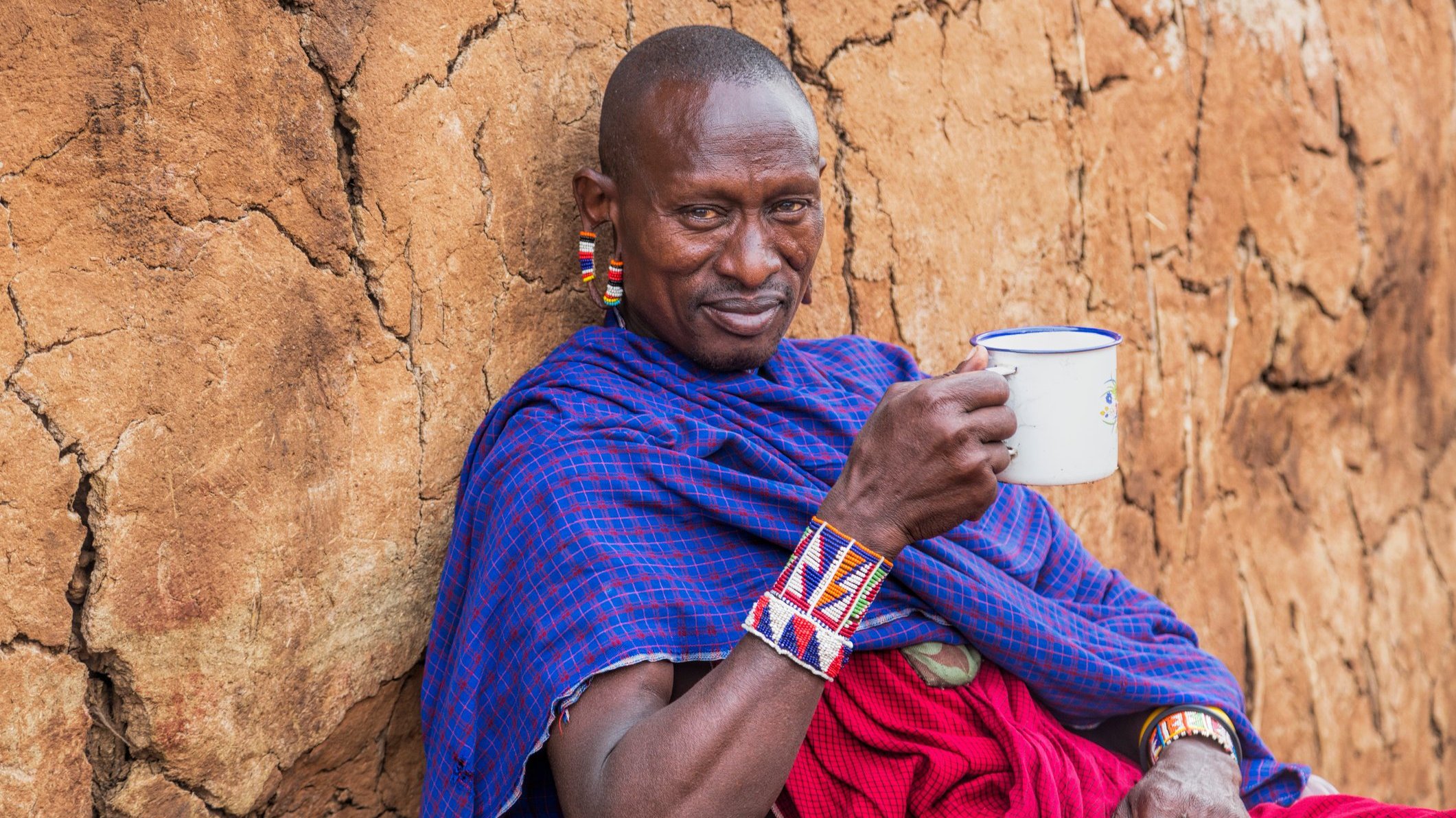 Wherever one is in the world, cooking and sharing food brings people together. In South Africa’s KwaZulu-Natal Province, Biriyani is a rich metaphor to describe its people and the natural mingling of cultures and cuisines. In spite of the rigid segregation of both colonialism and apartheid, food breached the barriers.

The first indentured workers were shipped by the British from Madras and Calcutta to Durban in November 1860. From then up until indenture to Natal was stopped in 1911 by the Government of India, the total emigrants had reached 152 184. Their impact on the rich diversity of the South African nation has been profound in every sphere.

In fact, there is every likelihood that an invitation to His Majesty, King Zwelithini ka Bhekuzulu’s palaces at KwaNongoma will have biriyani as one of the dishes on the menu. A visit to any farm store in the remotest part of KwaZulu-Natal will invariably turn up a packet of the popular Rajah brand of curry powder.

This has not been a one-way traffic. Indian and Zulu people have liberally borrowed from each other’s traditional foods and cooking methods. Picture the scene 160 years ago. Indian indentured workers disembarking the SS Truro and other vessels may be lugged a few cooking utensils and more than likely some vegetable seeds.

Immediately after the beastly exercise of quarantine, from which incidentally the colonials exempted themselves, they were shepherded to plantations very often fifty to a hundred miles away. The terrain and vegetation was different from that which they encountered in either the Southern or Northern parts of India.

Their basic meals came in the form of rations that included dhall. Rations sometimes arrived late or not at all forcing people to forage in the forest picking all varieties of herbs, fruit and tubers. The tasty yam called amadumbe was boiled, roasted or curried.  Similarly, green bananas became fritters or grated as a curry. Mangoes could be curried either sweet, sour or pickled. Gem squashes found form as a deceptive substitute for meat or fish especially when soured with tamarind or green mangoes.

Rice that is a staple throughout Asia was in short supply.  Indians made amends. Local maize was pounded into fine grains.  When slow-boiled it looked very much like rice. Sometimes turmeric or tamarind was added to vary the flavour. With meat either being very expensive or entirely out of reach, salted and dried fish added to a tomato chutney became a routine accompaniment to the mealie rice. In fact, that simple meal has become so sought-after that one can find it on the menu of prime eating establishments like the Britannia Hotel in Durban.

A coarser ground mealie grain called samp was an established part of Zulu cuisine. Indians spiced up samp with chillies and other spices. Curried samp, nowadays frequently cooked with beans or meat is a popular dish.

The grinding implements are also very similar in the Zulu and Indian methods. In Tamil, the “ammikal” is a flat granite stone that is accompanied by a rolling pin type of stone. The “worral” is a standing receptacle in stone, wood or metal, the contents of which are pounded by a pole-like tool. Variations of the same are found in any traditional Zulu household.

One dish that has the same name in both the Tamil and Zulu languages is “phutu”. Its pronunciation may vary slightly but in cooking method and taste it is exactly the same dish. It is commonly eaten with soured milk called “amasi” in Zulu which is hardly different from the curd in Indian cooking. The curd has a cooling effect on the stomach with the probiotics aiding digestion.

The common ground in cooking traditions is potentially a fascinating area of inquiry that demonstrates that there is more that unites South Africans in a rainbow nation than divides them.