Diplomatist > Home Featured > Indo Pacific > Unlike Trump, Biden all set for a bigger role in Indo-Pacific

Unlike Trump, Biden all set for a bigger role in Indo-Pacific 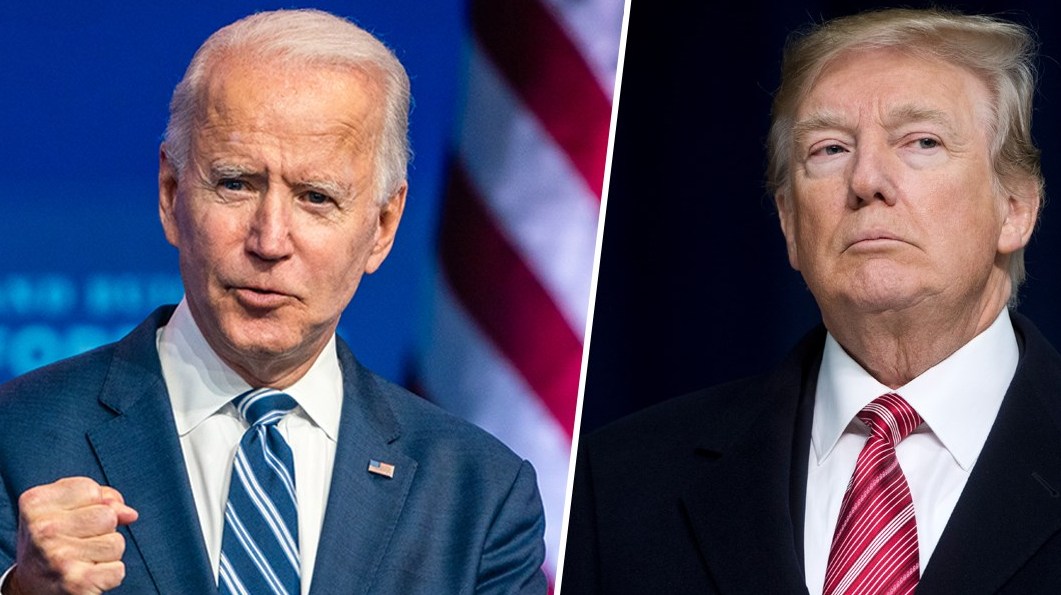 Countries and ethnic communities across the world are so optimistic about President-elect Joe Biden’s future role as President of the United States. Let us comprehend that optimism or being happy for Mr. Biden is one’s choice. But, it does not affect the ability of the United States to fulfil its own national interests. And definitely, Mr. Biden is going to assert American interests even more strongly. He is all set for a bigger role in the Indo-Pacific.

In 2011, it was President Barack Obama, a Democrat, who kept China out of the negotiation aimed at enlarging the Trans-Pacific Partnership (TPP). TPP as a mega-regional congregation was poised to be a pan Asia-Pacific integration effort but excluded a geographically eligible China. And, in 2017, it was President Donald Trump, a Republican, who engaged China in a trade war, that disrupted the global value chains in East Asia, with spillover effects felt across the world. Both leaders did the same because that is what they believed suited American interests. Though, of course, it’s a different story that President Trump pulled out of the TPP negotiations later; and China beginning 2012, has led another mega-regional integration effort by the name of Regional Comprehensive Economic Partnership (RCEP) that was finally signed on November 15, 2020.

It is highly likely that President-elect Joe Biden, again a democrat, will reflect similar policy orientations as did President Obama. Needless to remind that till the time any countries’ actions do not hurt or potentially threatens American interests, the United States will remain its ally or may even seek rapprochement if need be.

However, with Mr. Biden, the international community is optimistic because of at least five reasons viz. a) he will not run the United States through random, half-baked, controversial tweets, b) he is decisive without being divisive, c) he knows what is climate change and he knows the associated vulnerabilities if unaddressed, d) he believes in strengthening the multilateral institutions, and in restoring their democratic values and legitimacy, and finally, e) he values the concerns of the middle class exemplarily deep-rooted in five decades of his public life.

For the Indo-Pacific region, Mr. Biden’s surprise package could include simultaneous efforts in the spheres of economic integration, regional security, as well as climate change.

In all possibilities, Mr. Biden will revive negotiations seeking entry of the United States in the present TPP (now Comprehensive and Progressive Agreement for TPP or CPTPP). With the inclusion of the United States, CPTPP can potentially offer better deals in terms of market access, especially for those members e.g. Vietnam, Japan, or Australia, who are also part of the China-led RCEP. Other RCEP negotiating members e.g. South Korea and Vietnam, or even India which pulled out of it in November 2019 fearing import surge from China among other reasons, will find CPTPP more lucrative.

A renewed American interest in CPTPP is likely to drive the Indo-Pacific geo-economics in a post-pandemic world. This comes at a time when the pandemic has reversed the global output projections, and many countries including Japan, India and Australia are trying to reduce their dependence on Chinese supply chains. These three countries are already exploring a Supply Chain Resilience Initiative (SCRI), that seeks to diversify their supply chains and relocate it away from China. They are also inviting other countries – especially those from ASEAN – to join this initiative. But there’s a caveat.

Though SCRI may create win-win opportunities for Japan and Australia, it may not create a level-playing field for India. This is because by the signing of the RCEP, both Japan and Australia – along with China – are within the RCEP congregation, and will create trade for each other. In such a scenario, an initiative like SCRI may help Japan and Australia diversify their supply chains in East and Southeast Asia, and still gain benefits under RCEP. India, on the other hand, maybe the only SCRI participant placed out of RCEP. Therefore, in a post-pandemic scenario, SCRI can benefit India only when India becomes an RCEP member or makes a politico-economic shift toward joining a revived CPTPP if Mr. Biden calls for it.

On the strategic dimensions of the Indo-Pacific, a Biden Administration will definitely secure a robust role for the United States, unlike President Trump who depicted a withdrawal syndrome from an American strategic role in the Indo-Pacific during the pandemic. The security architecture will be strengthened, and the Quadrilateral Security Dialogue (QUAD), a strategic alliance of four democratic countries viz. Australia, Japan, India and of course the United States, will be reinvented with a focus on enhancing its strategic depth. This is because, except for the United States, all other QUAD members in the last few years have not reflected a pro-active enthusiasm. Perhaps, this was due to their overlapping economic interests with China, against whom the QUAD is supposedly positioned. Even today, Japan is not willing to annoy China – the QUAD meeting in October this year was a reflection of this. India has remained milder on QUAD as bilateral cooperation efforts between Prime Minister Narendra Modi and President Xi Jinping was already underway in the form of informal summits in Wuhan (China) and Mamallapuram (India). And for Australia, one could say ‘interested, but not keen’. With Mr. Biden shaping the new narratives, interoperability, intelligence sharing, cybersecurity, and even joint naval exercises in the Indian Ocean would be greatly emphasised and implemented.

Finally, when Mr. Biden re-joins the Paris accord on climate change, the Indo-Pacific small islands from the Maldives to Kiribati will be benefitted in terms of climate action as well as aid inflows. These island countries which face critical vulnerabilities like sea-level rise, coastal inundation, ocean acidification, and water- and vector-borne diseases, among others, will immensely benefit from Biden’s presidency. This is because their climate change adaptation and mitigation efforts in the South Pacific has largely been hampered owing to Australia’s indifferent attitude on the issue.