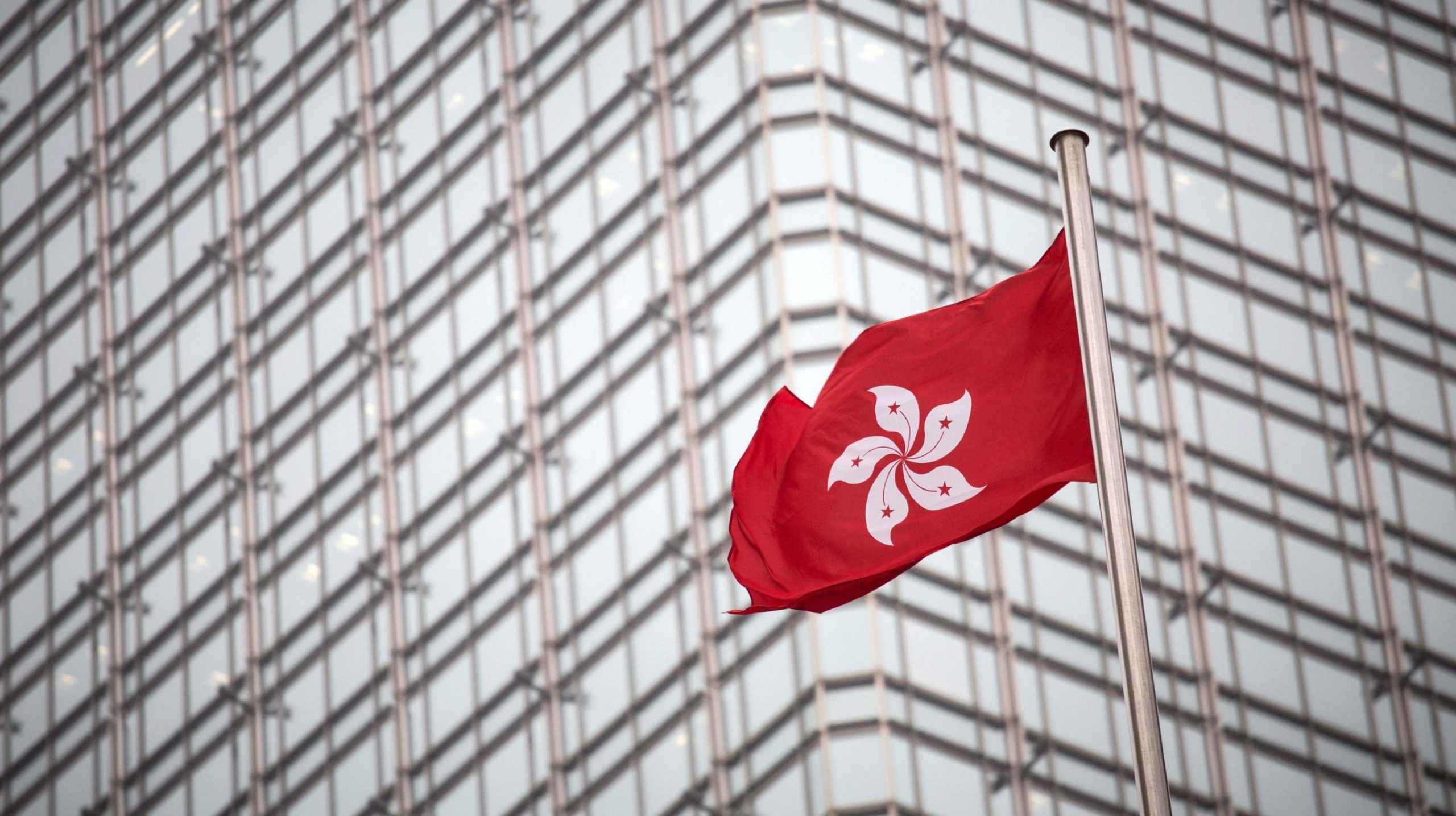 Political disturbances and protests are fairly uncommon in China. But from June 2019 the communist party-run government is on the edge of its seat due to Pro-Democracy Protests that have shaken one of its most important and disputed provinces – Hong Kong. The dispute drew global attention due to the contradictory standpoints and aspirations of the major stakeholders – the protestors, the political executive and mainland China. This article analyses these stakeholders and their stances on the protests.

The protests can be traced back to the 2014 Umbrella Movement in Hong Kong that laid the ground for pro-democracy demands. The 2014 protests failed after being suppressed by the Chinese government but had given the protestors an impetus or springboard to raise their voices. This time around, it started as an anti-extradition bill protest but snowballed into a larger pro-democracy movement due to the quickly approaching deadline of 2047 for the Basic Law to become derelict.  As the protests progressed, five key demands were laid out by the protesters namely full withdrawal of the extradition bill, a commission of inquiry into alleged police brutality, amnesty for arrested protesters, retracting the classification of protesters as “Rioters” and dual universal suffrage, meaning for both the Legislative Council and the Chief Executive.

Philosophy of the Protestors

Protesters also upheld several praxes to organise their efforts. The first one was “Be Water” which originated from Bruce Lee’s philosophy. Protesters often moved in a mobile and agile fashion so that the police found it more difficult to respond. In addition, protesters adopted the black bloc method. Black face masks were worn to protect themselves and avoid trouble. They made use of laser pointers to divert police officers, covered surveillance cameras with paint and unfurled umbrellas to protect and conceal the identities of the group in action. Using the “Do Not Split” principle, they maintained unity throughout the broad political spectrum of the protests and embracing a variety of tactics that enabled participants to engage in different levels of action while respecting the roles that others play. Demonstrators vandalized the Legislative Council or disrupted airport operations. Due to the contribution of the airport contributes to Hong Kong’s GDP, the special administrative region’s economic growth was negatively affected.

Carrie Lam, who was installed as Hong Kong’s Chief Executive by Beijing in 2017, assured the people of Hong Kong that the bill wouldn’t apply to political crimes, there was considerable unease in the minds of the people as well as her council of advisors. Being a leader who hadn’t been popularly voted to power but selected by Beijing to rule, made her subordinate to Beijing.

She announced on September 4, 2019, after three months of violence, about the formal withdrawal of the anti-extradition bill. This was labelled as being “too little, too late” by the activists. She invoked emergency powers for the first time in more than half a century to ban face masks for protesters after months of unrest, prompting demonstrators to occupy downtown streets and said that the move was necessary to stem increased violence. The prohibition on face masks will deter violence and help police enforce the law by easily identifying the protesters.

Ties between Hong Kong and mainland China have been relatively tense for a long time now. Various factors have contributed to their problems, including different perspectives on the “One country, two systems” principle. The Extradition Bill gave China the power to request the freezing of assets in Hong Kong. The Basic Law of Hong Kong includes a guarantee that Chinese authorities can’t suppress dissent in Hong Kong with an iron fist as they do on the mainland (seen in Tibet and more recently in Xinjiang). The basic law nonetheless had been weakened by the functioning of the Chinese Communist Party and its security apparatus that has increasingly been encroaching on Hong Kong and has become more prominent since president Xi Jinping came to power in 2012.

Chinese authoritarianism has against people in Hong Kong has peaked ever since and has drawn the attention of the whole world, having subjugated the political apparatus of Hong Kong but the citizens of Hong Kong, continue to fight for preserving its Special Autonomous Region status under the Chinese ‘One Country Two Systems’ formula, becoming a major issue of internal disturbance that China has faced in a long time.