Takeaways of the US Presidential Election 2020 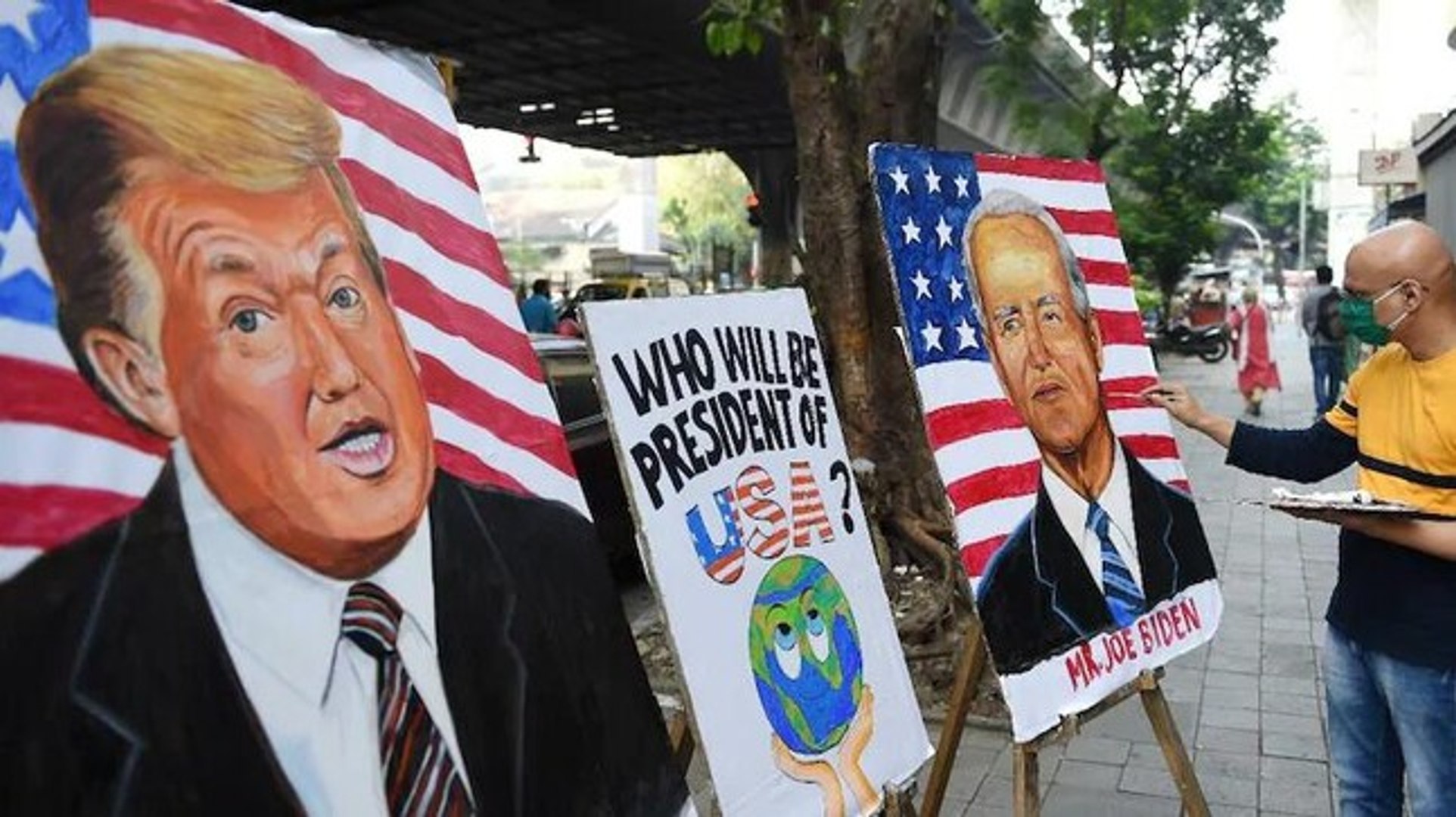 Democracy thou name is miracle. This year the Covid-19 pandemic devastation made it almost certain that the Biden wave would sweep the electorate. Yet we saw a remarkable turnaround in polls in favour of Trump that made the election a historic neck-to-neck fight full of surprises to go viral in media. As Trump getting apprehensive of losing the election warned that he might move to the apex court to have the counting halted. Already anxieties are running high as counting in Pennsylvania has been stalled. Besides, the allegation of electoral frauds labelled by Trump unilaterally and stridently is also a serious charge that put the propriety of the process in question.

In fact, the hour is extraordinary and the situation is extremely volatile when the Republican administration was found to be jittery and left with no clues except Trump’s anti-China rhetoric. Already the US isolated itself for its regressive decision of withdrawal of grants from WHO during the critical hours of the Covid-19 pandemic when collective efforts could only be the best antidote to fight the rapid spread of the zoonotic disease. Yet, the matter of fact is that even when Trump is too much impulsive and extremely moody in his style of acting, the trend of polling has made clear that the support is polarized so much so that it gives him immense popularity specifically for his conservative stance that proved beneficial for the landed class in the rural backwater. So they are happy like those who find a prospect in Trump’s paranoid opposition to immigration much like Modi who also thinks that illegal Bangladeshi infiltration is a threat to national security and moreover, the opposition is using them as a vote-bank. Similarly, Trump was categorical in his charge that illegal Mexicans were voting for the Democratic party. So, much like India’s New Citizenship Act, Trump’s line is openly partisan to allow only the Christian refugees. Apparently, this makes him a persona-non-grata. Yet undeterred Trump calls spade a spade and this is his source of popular appeal to the section of large masses of Americans to whom Trump represents a distinct anti-elitist anti-socialist line. It may be noted here that even the celebrated columnist and Nobel laureate economist Joseph Stieglitz dubbed him as a “pathological liar”. But this, instead of undermining his appeal, enabled Trump to successfully sell the slogan “Make America Great Again”.

Here the question is which America Trump so audaciously speaks of –is it the discredited country where the millions of Black Americans find them incarcerated and tortured like the slaves or inmates of inhuman prison cells of Abu Ghraib or is it the retreat of America in slow motion? However, it is not our intention to offer a biased thesis. We only think that neither the Soviet empire nor the Trumpian spell of rustic charm or his megalomaniac disposition or Xi Jingping’s impatience for Pax-Sinica is in India’s favour. All these are belligerent postures while we need benign universalism devoid of ‘Great power conflict’. Yet we should not forget that America remains to be the sole power in the hierarchy with its huge capacity of the military budget that surpasses the next seven biggest spenders. But how to exercise this formidable power without strong executive leadership not only for America but for the US’s global role? No doubt, Trump is fit for the job, not Biden because Biden’s campaign makes it clear that he is an Obama man, fairly docile, hence he would likely be tutored and guided by Barack Obama and Kamala Harris rather than following an assertive and autonomous line as preferred by Trump. In the current phase of the post-Cold War era when Russia is suffering from an inferiority complex and hence determined to up the ante, and when China is sniping and surging rapidly and harshly, we need a strong leader who would not run away from the scene or bungle even if in Trumpian world calculus Indian’s long time aspiration to be a ‘leading power’ might not be realised except reaping partial benefits like putting pressure on China in the Indo-Pacific. Of course, Biden’s electoral statements revealed that his approach was logical but even then his emphasis on key issues like health care protection or new job creation offers hints of his inward-looking approach. On the contrary, despite Trump’s so many inconsistencies and unilateralism that has startled professional strategists, his style has a fiery of distinct edge that can overcome ambivalence to fight boldly with Islamic fundamentalism on one hand and Chinese belligerence on the other. Of course, this is a matter of hyperrealism and the new incumbent in the White House has to decide whether he would prefer to wear this Machiavellian straightjacket or to promote soft power ranking particularly because “the findings of the 2017 and 2018 Soft Power 30 reports that American soft power has declined since the beginning of the Trump administration.” So, Trump’s gain (his probable electoral victory) domestically might also mean America’s loss of appeal to the external audience and it might have serious consequences as Professor Joseph S. Nye Jr. of Harvard University says “international order depends not only on the balance of hard power, but also on perceptions of legitimacy, which depends crucially on soft power, and it becomes more important than ever in an information age.” So restoring global trust is very important.

Finally whoever wins this highly contested election the most difficult test for the victorious candidate in the coming days would be on twin fronts, to put the US economy back on tracks instead of muscle-flexing or war-mongering and simultaneously, to push back “China’s attempts to undermine the international norms”. It can happen only if the leadership style is changed to cognize things deeply and to act decisively with justification and command. Seen from this perspective, the outcome of this presidential election is supposed to reveal the triumph of sagacity over the frenzied quest for momentary populism or aggressive hawkish politics. This victory is very crucial not for the pompous vainglorious assertion of America’s supremacist ego but it seems to be a mandate for the soul of an open country and to remain as a universal nation.