Diplomatist > Politics & Government > Home Featured > Political turmoil in Pakistan, What is Next?

Political turmoil in Pakistan, What is Next? 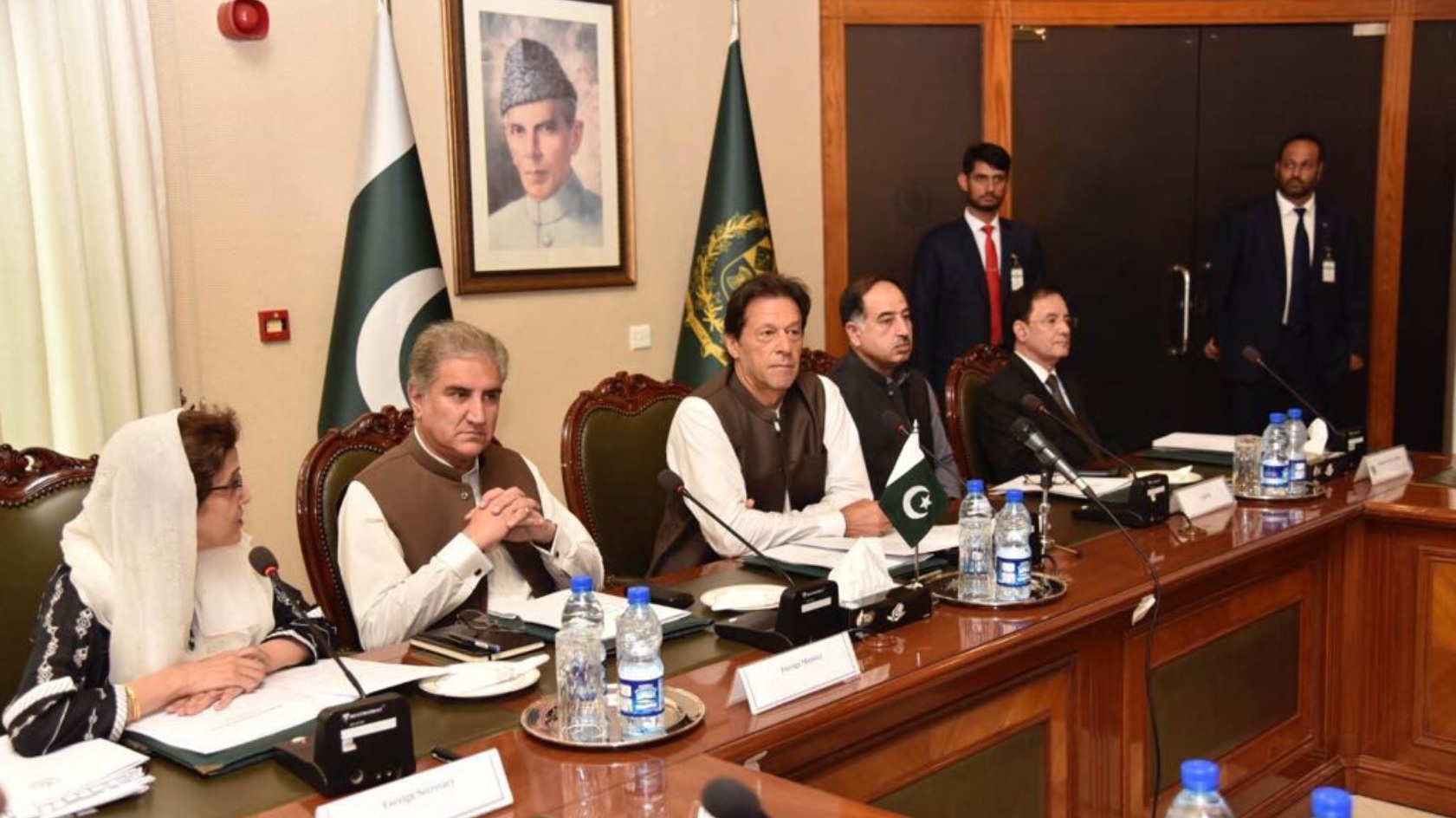 Democracy is remarkable for the western states because they have a high ratio of literacy and their people are very well aware of their vote power. That’s why these states become stronger as compared to the rest of the world. The decision to impose this ideology upon the 3rd world states that socio-political structure was not capable and making them dependent on the western states.

A good politician always prefers national interest instead of its interest. Ironically, due to the illiteracy and lack of stimulating thought in the Islamic Republic of Pakistan (IRP), democracy has not only failed but also its shape was changed to “hypocritic democracy” or “monarch democracy”. If we take a bird view on the past years, it can be seen that during the dictatorship era, the focus of the leaders was to enhance the military capability and economic structure of IRP, and internationally they boosted her importance. On the other hand, the hypo-democratic system played a vital role to damage her socio-political and economical structure and their focus was to improve their family power rather than the state’s power. It can also be seen in the history of IRP that how these political leaders are behaving with the general public, what promises they made before the election, where the funds had been utilized in the name of the public and at the end when the election again came they buy the same voters whose rights had been abolished in their last tenure. The innocent public easily caught in their sweet magic forgetting their past performance. The reason is that the hypo-democratic parties have not been focused and worked to improve the literacy ratio.  They know very well that if they considered in their agenda, their hiding greediness will be shown in front of the public.

In past decades, IRP’s army had played a comprehensive role in politics according to the state condition. Presently, it also cooperating with the current government to stop the monarchic democratic system. Now, the old version of politics did not have space because the time is to give awareness to the people and improve their literacy ratio to change the socio-political and economical structure of IRP. Even though the opposing countries played a vital role to send IRP into the blacklist of Financial Action Task Force (FATF) but it was the biggest achievement of the present government that IRP will remain in greylist. Hopefully, if this political structure continued the IRP will be entered into the white list soon. A strong mindset can make the best policies for the states. If we look at the present scenario of the world especially when the People Republic of China (PRC) is near to finalize the $ 400 billion deal with the Islamic Republic of Iran (IRI) will change the world scenario. In this context, IRP that is an important country for the IRI, as well as PRC due to Belt and Road Initiative (BRI) and both, will prefer for current IRP political structure in which the military and politicians are on the same page because weak political structure not only damages its state but also badly impact on the others.

The oppositions are still trying to detract the smoothly running current political system and making the fool to the public but will not be succeeded. It’s time for the present government to take initiative for spreading awareness through different campaigns regarding good leadership and prove themselves as leaders who can take IRP above the skies in the future under their command.