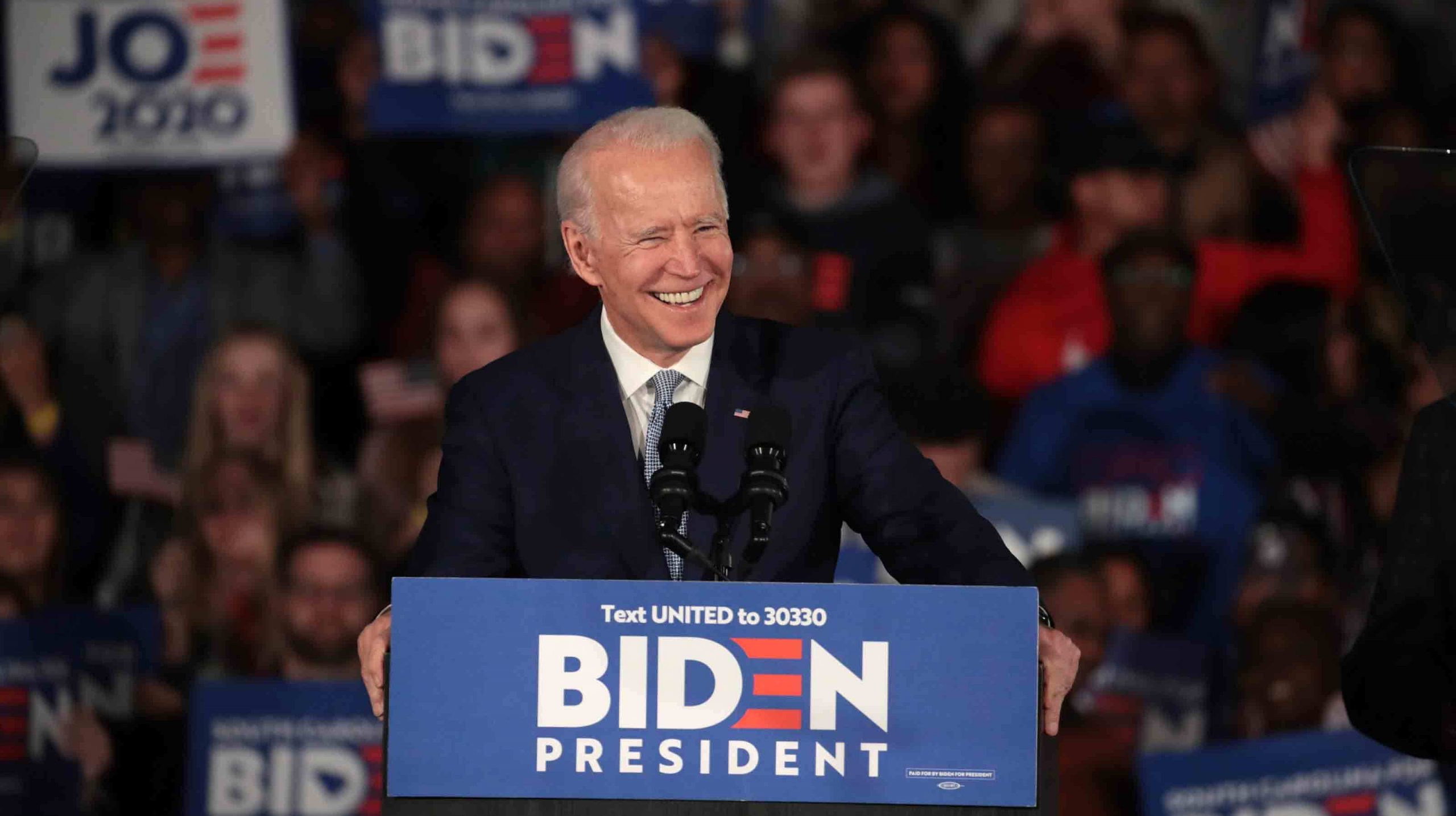 The year 2020 is really tumultuous in terms of many unprecedented events happening like massive calamities like Amphan, typhoon Goni smashing habitations in the Philippines and Nivar the most destructive north Indian Ocean cyclone that caused immense damage to Myanmar and Bangladesh. Yet this year would be known for new initiatives like vigorous medical diplomacy, remarkable Abraham accord between two arch rivals-Israel and the UAE. In particular, the current month would go down in history for four to five high-level international conferences of BRICS, SCO, East Asia Summit and ASEAN countries. But above all, if any single event which has predominated world attention is the contest for the US Presidency.

But now with all caveats and anxiety gone, the situation is crystal clear that it is the Biden wave that is going to get this pretty experienced veteran statesman to the post of highest US executive for the next four years. The prime feature of his electoral campaign was a brilliant fusion of pragmatism and confidence. In fact, this campaign came from Biden’s long political career as a seasoned politician of left-of-centre disposition. In the context of the current pandemic, his popularity skyrocketed as Trump committed several fatal blunders. One was the event of odious police brutality on 25th May that not only took the life of George Floyd but exposed continued apartheid that seriously undermined the credibility of the republican government. It sparked violent protests among Black Americans for equality and dignity against abuse of police power.

Second, Trump’s policies increasingly became questionable and appeared contradictory. The US as the leader of the free world surprisingly turned into a power unto itself. This aside, US hesitation, on one hand, to intervene in Taiwan issue apart from arms sale and the Trump administration’s strident statements rejecting China’s unlawful claim in the South China Sea, on the other hand, is not only contradictory but indicative of ambivalent stance also.

Thirdly, the magnanimity of US politics lost its luster also under the “aberrant” administration of Trump. It was unimaginable that the US could withdraw itself from the Paris Climate pact with an angry mood. An equally shocking and regressive decision was Trump’s calling of grants to WHO during the critical hours of the Covid-19 pandemic when collective efforts could only be the best antidote to fight the rapid spread of the zoonotic disease. Some personal issues also went against Trump as it was reported by the New York Times in an investigative article that he did not pay income tax for 11 of the last 18 years. Besides, Trump’s suggestion to delay the November election became a boomerang since it strengthened the perception that Biden was stealing much wind out of Trump’s sails.

Now let us look at some positive factors that worked for Biden’s victory. Although aged 79, Biden manoeuvred by carrying himself with awesome smartness while running his campaign mostly from home showed his sensible approach in the pandemic situation because large political rallies could have catapulted controversy by pulling together crowd in the highly risky and volatile condition.

Second, Biden was very astute in his choice of his running mate Kamala Harris for the Vice Presidential position. It gave several strong indications. One is Harris’s multicultural background at a time when globalization is taking a backseat despite the fact that the flow of people and migration, partly an offshoot of globalization might collide with protectionist conservatism, apocalyptic of the tendency “America for the Americans”. Under Trump, it was evident in restrictions on work visas for foreigners. Biden on the contrary, not only favours a woman but one from the immigrant background based on Harris’s legal and professional expertise and acumen that reveals his working group would be professional in handling issues. With the US engaged in tortuous war fronts especially in the Middle East for years together despite strong public opinion to the contrary, it is remarkable that Kamala Harris despite the claim that she won’t shift much from the trodden path, has indicated her desire to put an end to American assistance to Saudi Arabia to continue the war in Yemen.

Thirdly, as against Trump’s vague slogan of “Making America great again”, Biden’s electoral statements revealed that his approach was logical and of responsible leadership. It is not magic that he sought to evoke by rhetoric but his emphasis on key issues like health care protection, working for new job creation, offering affordable education and above all, emphasis on the sustainable environment can be said to have won the hearts of millions of youth.

Regarding foreign policy, two issues might be highlighted here. One is Trump’s approach to NATO and another is its aggressive projection of power. Biden, unlike Trump, is a non-confrontationist. His approach to China would likely be through the sinews of diplomatic engagement rather than a coercive mechanism, thereby avoiding the flashpoint of the collision path. Simultaneously it is also important not to jettison NATO although Biden’s vision might prove instrumental to take the system back on the track of multilateralism and benign support for democratic values. But here we have a premonition that perhaps the new US administration might shift its stance vis-à-vis the Kashmir issue and the New Citizenship Amendment Act on which the Trump administration largely maintained a non-interfering stance, might be for equation with Modi. But the Biden-Harris administration while being hard on the terror issue, could be equally strict on human rights violation. That would be a challenge for India to reset its America connection.

The most difficult test for Biden in the coming days would be on twin fronts, to put the economy back on tracks instead of muscle-flexing or war-mongering and simultaneously to push back “China’s attempts to undermine the international norms”. It can happen only if the leadership style is changed to study things deeply and to act decisively with justification and command. Seen from this perspective, the outcome of this presidential election reveals the triumph of sagacity over the frenzied quest for momentary populism or aggressive hawkish politics. This victory is very crucial not for the pompous vainglorious assertion of America’s supremacist ego but it seems to be a mandate for the soul of an open country and to remain as a universal nation, “a place where people from all over the world can work, mingle, mix and share in a common dream and a common destiny”.