Diplomatist > Politics & Government > Home Featured > Back to Status Quo? The Biden Plan for a Post-Trump USA

Back to Status Quo? The Biden Plan for a Post-Trump USA 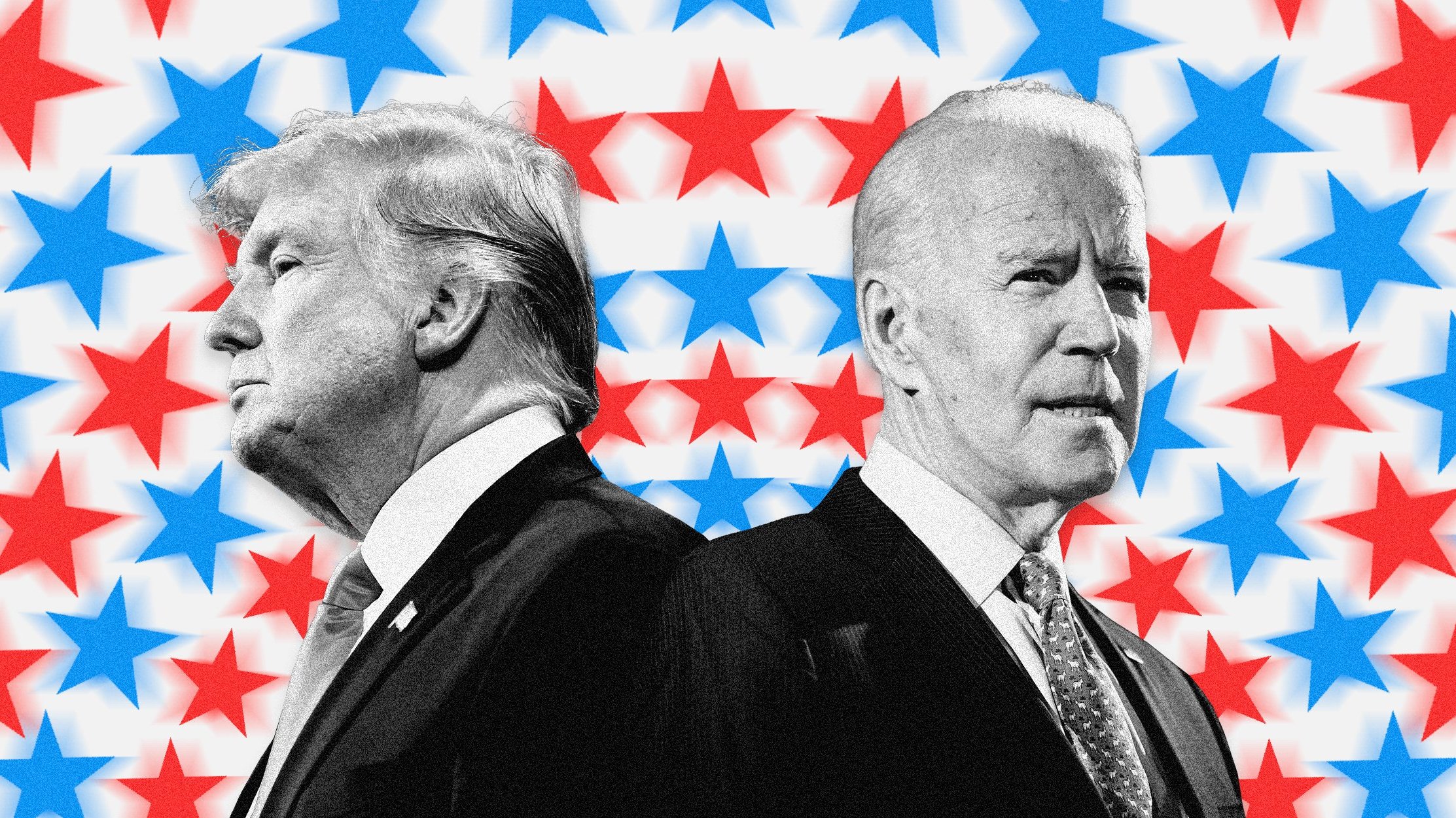 Former Vice President Joe Biden in both his Presidential debates and during the democratic primaries gave us explicit signs to the fact that once he comes back to power, it would be a return back to the status quo, which president Obama has developed over his 8 years in the White House. The status quo could be understood as a set of policy widely appealing to the centrists in the country. The improvement upon the Obama care with the newly proposed Biden Plan and the re-joining of the Paris climate accord are some of the few policies reversals in this series.

But is a return to the status quo even possible? The last four years under Trump has bought in much dramatic ‘changes’ both domestically and abroad that a return to the status quo narrative feels more like rhetoric. Even if VP Biden, is given the fortunate chance by the electoral colleague to be the next president, his initial days or even years in the office would be consumed by damage control measures on the policies laid out by the Trump administration. His major task would be to reduce the spread of the virus and control the deaths caused by COVID-19 and parallelly increase the rate of testing and prepare a plan to distribute the vaccine and ensuring its affordable pricing for the masses.

The last four years of domestic and international policy adventures of President Trump have reached a point that Former VP Biden trying to bring it back to a status quo would be futile and even a waste of time. At the same time, the proposed ‘Biden Plan’, in reality, can be expected to be a further addition to the erstwhile Obama Plan. Biden’s lack of a new proposal on immigration and border security points back to a continuation of the Obama era policy in a time when its relevance and practicality is questioned when the narratives of the wall and illegal immigration were kept much alive in political debates and campaign speeches.

In the ambit of foreign policy some of the major challenges would be on the policies regarding Israel, though Biden said a reversal on the embassy shift back to Tel Aviv might not happen, but his stance with regard to Golan Heights legitimisation as Israeli needs more clarity. The new developments pushed by President Trump would ideologically and politically force him to use the Obama playbook, where an increase in foreign aid to the Palestinian side might be the way out to maintain the status quo. Biden’s ambition to revive the negotiation of the Iran nuclear deal, would also infuriate Israel and might also further kick start the currently halted West Bank occupation agenda. On the other hand, the nuclear deal and lack of interest in Yemen along with the direct statement that “US would reassess its relationship with the Kingdom and end US support for Saudi Arabia’s war in Yemen and make sure that America does not check its values at the door to sell arms or buy oil”, might raise eyebrows with Saudi Arabia and could possibly even strain the relationship with MBS. To deal with President Erdogan and his rebellious policies, Biden would be forced to look at the Obama playbook, were an alliance with the Kurds was much valued rather than the Trump betrayal. A lack of clarity while dealing with Turkey and its new Ottoman glorification of the past and simultaneously building the trust of Kurds would be a challenge for the Biden administration.

The ongoing trade war initiated by President Trump against China, coupled with the allegations of a possible origin of the COVID-19 virus, leads to a situation where the status quo with China is impossible. The aggressive nature of China towards India, Japan, and other South East Asian countries, with which USA has strategic partnerships prevents any kind of policy reversal. The agreed-upon arms sales to Taiwan and the further banning of US companies proposed by the Chinese government would also prevent the status quo. The North Korean affairs is yet another example for which VP Biden might strive for a status quo, as what could be done diplomatically lacks serious clarity, thus making it impossible to even achieve a resolution.

Even though Joe Biden would like to take back America to an era of Obama policies, the changes that President Trump has made in the past four years politically, socially, economically and even diplomatically could be bypassed only if Biden challenges the Obama era status quo. The raising support garnered by the Black Lives Matter movement and the progressive wing within the Democratic party led by Bernie Sanders and Alexandria Ocasio Cortez would challenge everything from healthcare, environment, anti-racial sentiments to foreign policy and border protection. Since Joe Biden needs the support of progressives along with the moderates, challenging the status quo would be the only way forward, else he would be compelled to.

Joe Biden’s obsession for Obama’s Policies is well known, but a mere continuing of the same is not a realistic approach. With populism almost being the ‘new normal’ in other major states including China, Russia, and India, he will not be able to make deals with a playbook written during the Obama administration. VP Biden would need a new script where he should be prudent enough to exhibit power and not budge when faced with backlashes from Republican Senators and while challenging Trump’s policies. Not merely reversing Trump’s policies but making it workable in a manner considering the changing realities in the International arena should be the key that Biden should be conscious about. Only then would he be able to initiate the ‘healing process’ and ‘fight for the soul of the country’ which the people of US are desperate for.