A New Labour Government in Wellington: What Consequences for New Zealand’s Diplomacy? 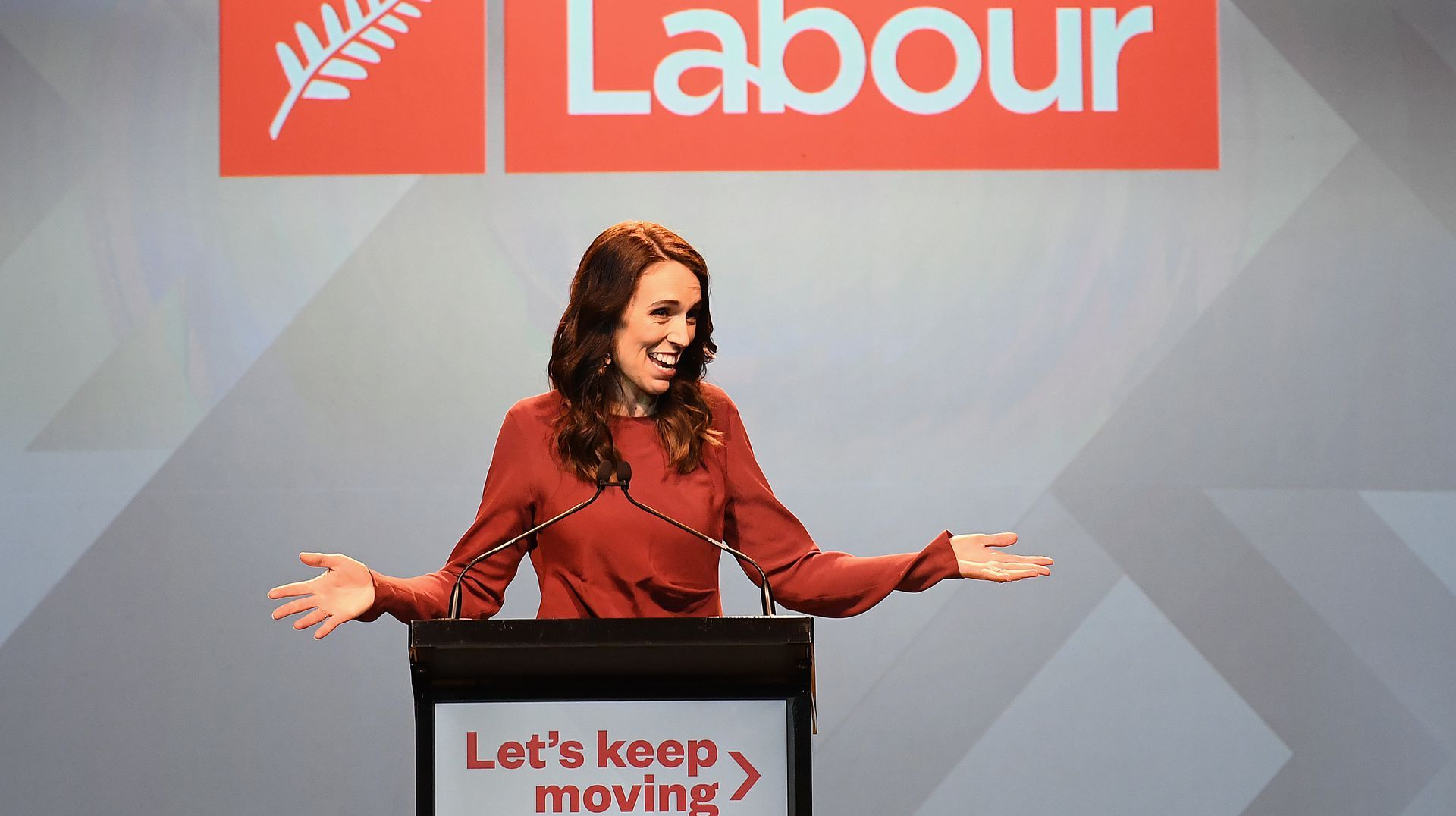 Nevertheless, a review of current settings is worthwhile in view of long-term trends and forces bearing on New Zealand that could alter foreign policy trajectories at the margin. Four broad influences are evident in the fourth quarter of 2020.

First is rising sea levels and intensifying cyclones resulting from greenhouse gas emissions. While NZ produces an infinitesimal fraction of the globe’s emissions, the issue looms large because of NZ’s commitment to neighbouring pacific island welfare. Low-lying islands such as Kiribati and Tuvalu are already experiencing erosion and freshwater contamination due to rising sea levels and all the islands have rising destructions and fatalities as weather patterns become more violent. NZ efforts to reduce emissions are seen as a test of the credibility of NZ leadership in the South Pacific. The Labour Government is committed to a net-zero emissions target by 2050. Ending dependency on fossil fuels in favour of renewable energy, shifting to electrical vehicles, and tree planting are three means of moving towards that target. A strengthened emissions trading scheme is a fourth means. The exploration of new oil and gas fields has been halted. This will alter traditional import patterns in favour of ‘green’ products and stimulate cooperation with green-minded governments. Aid to Pacific island governments for adaptation infrastructure (sea walls, reservoirs, relocation tract development) is likely to be increased under the existing ‘Pacific Reset’ policy umbrella.

Second is an adaptation to a more assertive China. Like many countries, NZ is dependent on China for markets, investment, tourists, and students. And like many democratic countries, NZ is sceptical of China’s harsh political style, violation of Western human rights norms, suppression of Hong Kong, threats against Taiwan, and militarisation of South China Sea sandbanks. NZ is a security partner of the US (although no longer an operative member of the ANZUS Alliance since 1986) and is sympathetic to the Quad (US, Japan, Australia and India) and its initiatives to rally governments to resist China’s encroachments. But NZ maintains a low profile, and its leaders rarely criticise China by name in public policy announcements. NZ’s most outspoken critic of China, Foreign Minister Winston Peters, lost his parliamentary seat and ministerial portfolio in the election, so a more discrete official approach to China is forecast. This suits the business, tourism, and education entrepreneurs who lobby for more, not less, China involvement in NZ. Human rights advocates in the Green Party and the left-wing of the Labour Party will speak out for a more critical posture towards Beijing.

Third is a response to an erratic Trump administration. Fortunately, NZ has not appeared in the Trump crosshairs, unlike Germany, Canada, Mexico, and China, and sometimes Japan, South Korea and the European Union. Quiet negotiations for a free trade agreement are in progress. NZ defence units participate in RIMPAC and other US-led security exercises, usually alongside those of neighbouring Australia. Officials, businesspeople, and educations and cultural leaders continue stable and mutually advantageous interactions, avoiding the turbulence issuing from the White House. A change of the US presidency can only enhance NZ’s already good working relations with Washington.

A fourth trend encompasses the above three, that is, the changing nature of the global economy in general, and in particular the possible disaggregation of supply chains as the US economy disengages from China. NZ’s traditional method of dealing with economic uncertainty, and with threats to market access, in particular, has been to negotiate free trade agreements. These have been bilateral, as with Australia, China, and Southeast Asian economies, or regional as with the Comprehensive and Progressive Trans-Pacific Partnership that spans Asia from Japan to India. Negotiations are now underway with the European Union and with Great Britain and the United States. It is fair to say that NZ’s global economic approach is consistently neo-liberal despite the scepticism some leaders, political parties, and NGOs are expressing about that paradigm.

Of particular interest is the NZ approach to the Pacific island region. Long a supporter of South Pacific regionalism and a founder member of, and financial contributor to, the Pacific Island Forum, NZ is an advocate of economic as well as political and cultural regional cooperation. In parallel with Australia, it has sponsored such initiatives as the SPARTECA and the PACER to encourage Pacific island states to liberalise their economies and reap the benefits of the expanding global trading system. The latest initiative is PACER-PLUS which will come into effect on 13 December 2020.

New Zealand leaders are not unaware of the rising resistance to neo-liberalism and its manifestations in closing economic doors. The Pacific islands have long imposed import tariffs as a revenue-raising policy and are reluctant to forego them for the less certain benefits of increasing trade volumes and cheaper imports. They are apprehensive lest their small and less-adaptable economies are overwhelmed by overseas products and investments. New Zealand and Australia have provided advice, resources and exemptions through the PACER-PLUS Readiness Package, and granted privileged access to their markets, in an effort to persuade their island partners to abandon their soft protectionist policies in favour of a regional free trade arrangement. The two largest Pacific nations, Papua New Guinea and Fiji, have demurred so far, just as they also demurred from the European Union’s offer of Economic Partnership Agreements a decade ago. So PACER-PLUS remains a work in progress, half aspiration and half achievement, not yet a done deal.

In summary, the re-elected Labour Government of New Zealand is expected to continue leading the Pacific islands regional economic cooperation initiative, using and enhancing its ‘Pacific Reset’ aid policies in parallel with Australia’s ‘Pacific Step-Up’ aid incentives. Politely but firmly balancing China’s rising presence and influence in the South Pacific region is a tacit, and sometimes explicit, driver, although stewardship of the islands long preceded the rise of China. Economic and security cooperation with Pacific rim governments such as the United States is to continue but not to the point of antagonising China. China will continue to be a valued economic partner, as will also Hong Kong and Taiwan, all free-trade-agreement partners of New Zealand. At the same time, Australia, Japan, and the United States will remain key Pacific Rim partners.