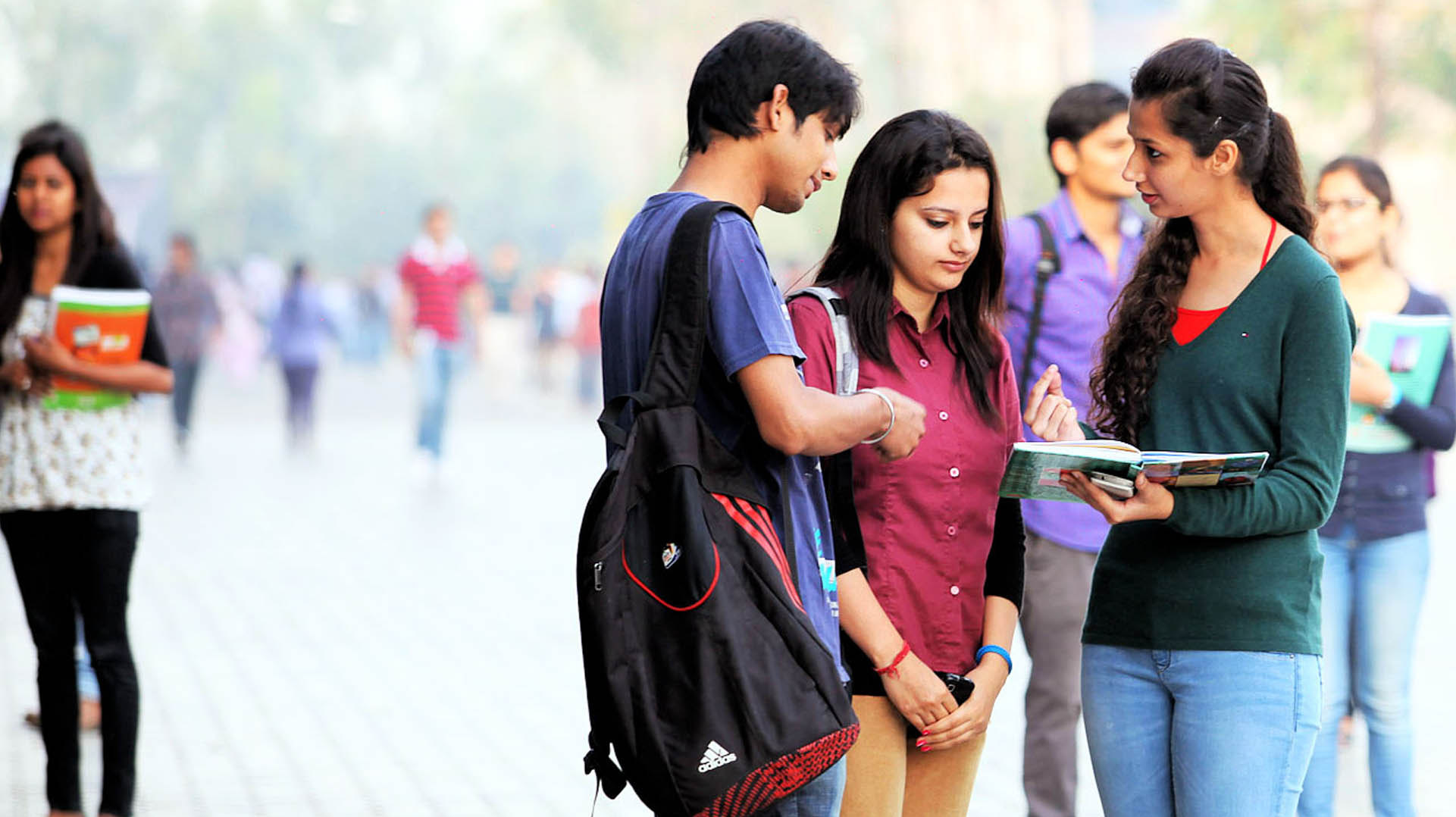 Bangladesh and India have established an excellent example of friendship and neighbourhood. The two countries share the same values of secularism, pluralism and democracy. These two countries always share close socio-cultural relations with each other as well as in the education system. In this field, India has an obvious good situation with the position of the second-largest Higher Education System in the world. As a close neighbour, it is a very positive opportunity for Bangladesh to grab for its students. Because Bangladeshi students are now more active than any previous history in higher education. Bangladeshi students are now going abroad very frequently for educational purposes. And Indian education is a lucrative option for them to get.

In the frame of internationalization of education, India is soundly active. In the present era, students need to be a global citizen. That’s why internationalization in education is a must. UNESCO (2006) has given the following definition of internationalization of education. “It is Higher education that takes place in situations where the teacher, student, program, institution or provider and course materials cross-national jurisdictional borders. Cross-border education may include higher education by public or private and not-for-profit/ for-profit providers. It encompasses a wide range of modalities in a continuum from face-to-face (taking various forms from students traveling abroad and campuses abroad) to distance learning (using technologies and including e-learning)”.  Internationalization is therefore ‘a process of integrating an international perspective into the education’. It needs an institutional vision to motivate people to change the whole to think globally and collaboratively. It is a way towards an ever-changing, diverse external environment that focused on the global environment.

Thus India is trying to build up the term of internationalization in its education system. And they are emerging as an international study hub for foreign students.

In the field of higher education, the Government of India has taken an initiative to increase the enrollment of the number of international students in their universities. The action is called Study in India, an initiative where the government is planning to invest 1500 Million Indian rupees. Being the second-largest English Speaking country in the world, India is expected to supply 47 million skilled talent by 2030 against the projected demand of 56 million in the developed countries. Moreover, by 2030 globally, 1 out of 4 graduates will be a product of the Indian Education System, a report published by Earnest & Young – FICCI. India is becoming a lucrative option for Bangladeshi students. Behind this, there are some following reasons:

Students friendly cities: Get a perfect student-friendly city in a foreign country is one of the top reasons to study in India. If students decide to study in India, they are likely to study in one of the enrich countries having diverse cultural backgrounds. India is home to over 400 cities home to multiple prestigious institutions spread across the nation, proof of the establishment of the enormous country. Each city has its unique traditions, cultures and values to take back home. Few cities like Delhi, Greater Noida, Bangalore and Pune shine among the rest as lucrative study abroad destinations.

Affordable tuition fees and living costs: Studying abroad in a completely different country becomes a major concern for international students and the cost of living in a foreign country can seem a matter of anxiety to many at first. India offers an easy cost of education. The cost of education in India is way lower compared to current giant education hubs such as the USA, UK and Australia. According to the HSBC report, an average annual tuition fee in India is a mere $3000, while an average fee in Australia is over $24,000, $24,500 in the USA and $20,000 in the UK.

Quality education: India is a popular choice among international students as it is known for its practical education. All institutions follow a set of syllabus for every course. Educational bodies that provide recognition to the institute also guide the curriculum and give reviews on individual departments in an institute. UGC, AICTE, NAAC and other Govt. bodies are there to check the quality of education.

Training and research: Most colleges and universities have established affiliations with employers and researchers in different fields of study in India, thereby creating a platform for students to obtain hands-on and invaluable experience. Many universities even demand that students have to gain practical training in order to graduate. In many cases, these opportunities are unavailable in other countries of the world.

Future career: Due to the great reputation of Indian education internationally, Indian degree holders tend to be viewed more favorably by employers than graduates from institutions in other countries. This gives a huge advantage over other candidates when applying for jobs, making it easier to progress in your future career and giving you access to better, more lucrative positions.