Inside the India-Africa cooperation in Education and Skills Development 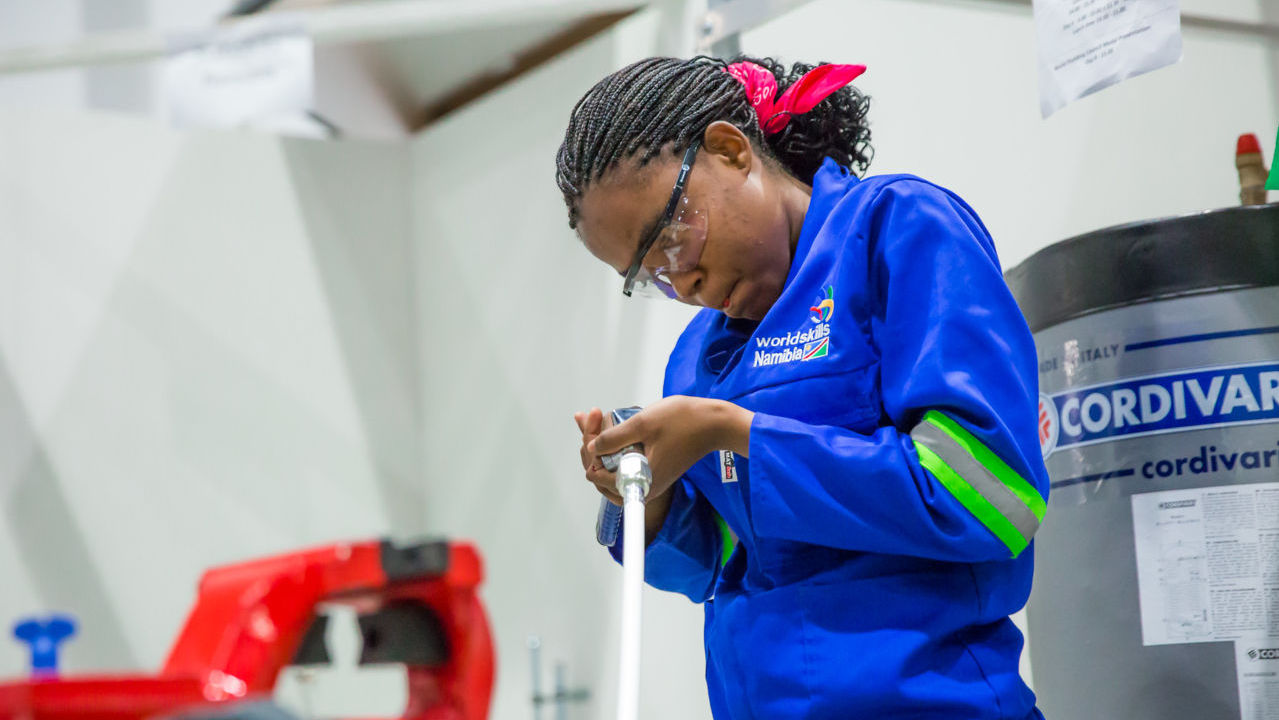 India and Africa have pursued development cooperation for decades, thus increasing India’s influence in Africa and vice versa. The primary goals of India’s development cooperation have always been; education and training in fields such as finance and accounting, information technology, promotion of small and medium-sized businesses, languages, rural development, the environment and renewable energy. These initiatives mostly express the perspectives of India, thereby reinforcing the South-South cooperation. In addition to the Indian Technical and Economic Cooperation (ITEC), there are similar policies in the Special Commonwealth Assistance for Africa Programme (SCAAP) and the 1951 Colombo Plan Technical Cooperation Scheme (TCS). ITEC also assigns Indian professionals to work as expats (including military consultants), plans feasibility reports, conducts field trips, and provides disaster relief funds. In addition, 3,365 scholarships are given annually by the Indian Council for Cultural Relations (ICCR) for a total of 24 programmes, of which nearly 900 are allocated to Africa.

Over the years, these projects have possibly helped improve the role of India as a voice for developing countries. As part of the programs, 40,000 persons had undergone the activities by 2006/2007. Between 2013 and 2014, students from 161 countries were given a record of 8,000 spaces in 280 courses at 47 Indian educational institutions. This suggests that, to date, well over 50,000 individuals in developed countries from governments, industry and administrative positions have possibly received some of their education and training in India. Subsequently, India’s government has offered training programs to over 13 current or former African leaders so far. Also, some of these leaders were educated at Indian universities.

In order to keep up with changing foreign policy objectives, the Indian Ministry of External Affairs (MEA) oversees the ITEC programme. However, the geographical distribution indicates, however, that Africa still does not play a significant role in the overall distribution of resources. The ITEC program has given so much concentration rather to India’s neighbours in South Asia; with over 80% of all aid money going to surrounding countries in 2013/14, including Bhutan (48.8%), Bangladesh (10.7%) and Afghanistan (9.7%). By comparison, African countries received just 4.6% in development funds.

India’s economic and development cooperation is interconnected, unlike Western countries where they are separated.  Also, India’s official engagement is not in development cooperation, rather in South-South cooperation. Intentionally, this concept is meant to separate India from Western Development Cooperation. South-South partnership, as well as conventional bilateral exchange, involves a range of measures and supports Indian firms in capacity building, lending and both export and economic growth. India strategically and administratively helps several African countries to develop democratic systems. However, this does not comply with Western strategies for the development of democracy.

Today, many more Africans are attending elementary, secondary, and tertiary schools than in 1950, but a substantial number of those who have not attended school continue to grow. The global “ideal” structure of educational success, which happens when the bulk of the population has finished high school and attained basic skills for the workforce, has not yet been attained by Africa. Instead, the vast number of Africans who have attended only primary education or no education at all means that a strong base of low-educated adults continues to exist on the continent.

The development of training and skills for an African workforce is at a critical moment. Governmental statements give a positive impression about construction collaboration; however, there are negative implications as well. For example, the African market imposes great obstacles for Indian enterprises.  Also, Leaders of these organizations show their concerns over the lack of information on national economies, diverse expectations and technology deficits, in the markets of African countries. Other concerns include; high transport costs, weak market climate, political corruption and limited access to finance. Indian enterprises, perhaps because of the high degree of corruption in their own region, are deemed vulnerable to bribery. Indian businesses, such as in Ethiopia, have been accused of land grabs. Extremely important for major investors is land acquisition in Africa, as land prices are always lower than in India. Indian food firms, for instance, will buy much larger areas of land than in India and outsource their production to low-cost third countries for the Indian market. In this case, segments of the population have been routinely rejected. They were purchased by the Indian state oil company ONGC Videsh Limited when the Canadian oil company Talisman had to divest two oil fields in Sudan because of the pressure from human rights organizations.

Against this context, it is important that Indian businesses should increase their contribution to the ideals of Corporate Social Responsibility (CSR) to significantly bolster the business atmosphere and their image among Africans. In the long term, the way staff and students are educated need to be reformed, through curriculum reforms that promote science, technology, engineering, and mathematics. Critical thinking, problem-solving, research, and conceptual training should also be given priority. It is possible to make meaningful progress in education and skills development, but it will require system-wide reforms that enhance cooperation between levels of government and increases stakeholder ability to enact new skills- and education-related policies.