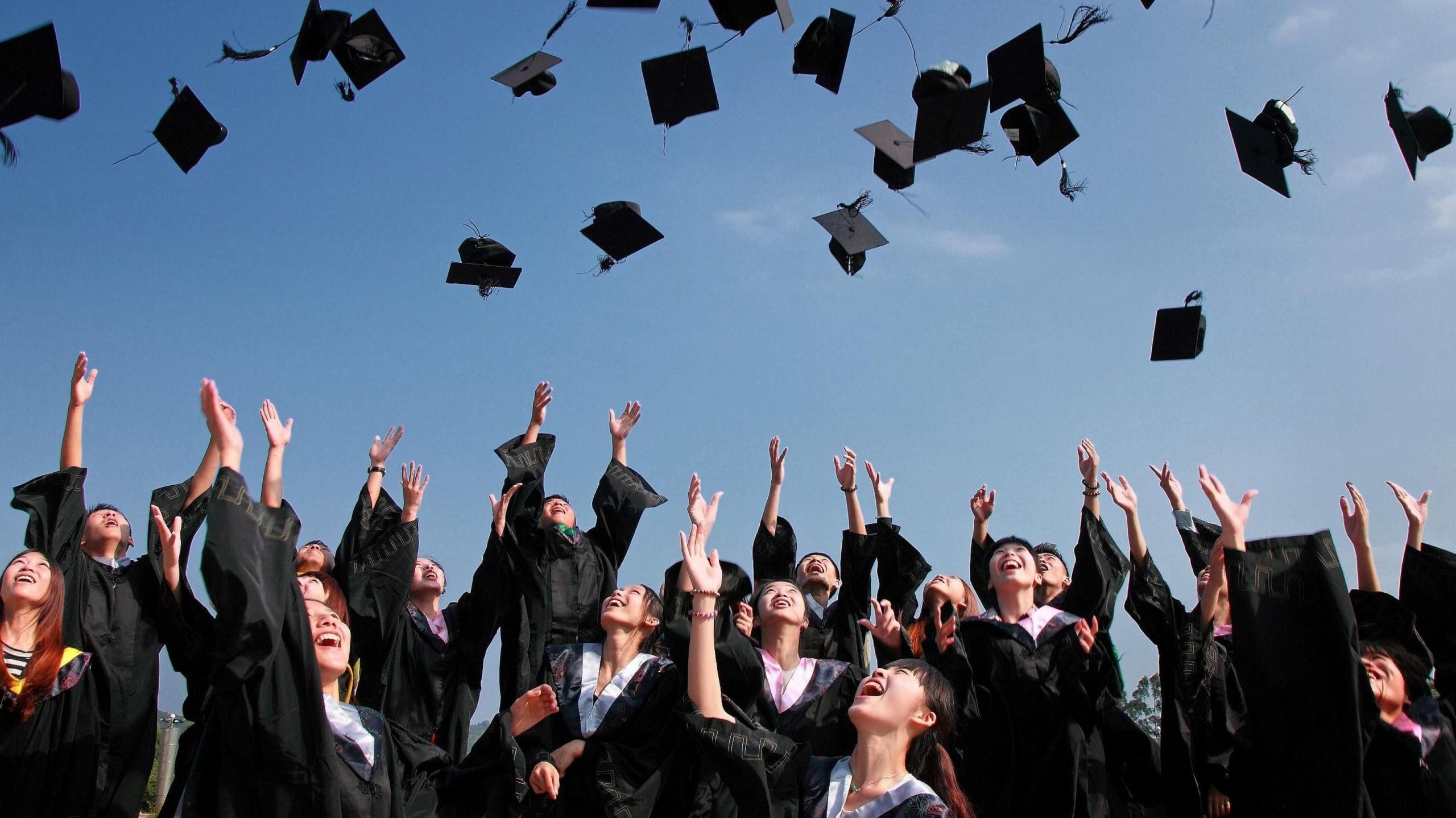 India is fast emerging as a key higher education hub for students from its neighbouring countries. And, the National Education Policy 2020 (NEP 2020) is aiming to attract foreign students in a bigger way. “Research/teaching collaborations and faculty/student exchanges with high-quality foreign institutions will be facilitated, and relevant mutually beneficial MoUs with foreign countries will be signed. High performing Indian universities will be encouraged to set up campuses in other countries, and similarly, selected universities e.g., those from among the top 100 universities in the world will be facilitated to operate in India,” according to the NEP 2020.

Internationalisation is the buzzword

Speaking to The Diplomatist, Dr Bhushan Patwardhan, Vice-Chairperson, University Grants Commission, said, “This is for the first time that we are talking about the internationalisation of our education system. It was not on agenda in the past 34 years. Now, policy support is there. This will give a good impetus to the internationalisation of the Indian education system. The focus is not only on students’ mobility but also on Indian students becoming global citizens as part of the new policy.”

India will be promoted as a global study destination providing premium education at affordable costs thereby helping to restore its role as a Vishwa Guru. “An International Students Office at each Higher Education Institution (HEI) hosting foreign students will be set up to coordinate all matters relating to welcoming and supporting students arriving from abroad,” according to the NEP 2020.

The university now offers post-graduate and doctoral programmes in disciplines including Economics, Computer Science, Biotechnology, Mathematics, Sociology, International Relations and Law. It will ultimately have 11 post-graduate faculties and a faculty of undergraduate studies. SAU degrees are recognised by all the eight SAARC nations.

In a message posted on the SAU website, Prof R K Mohanty, Acting President, SAU, said, “SAU is seen as evolving research and academic institute whose alumni are already creating a niche for themselves, globally in the academic fields as well as other economic spheres. Such magnificent strides have been made possible due to our united efforts and contributions towards achieving excellence and thereby, becoming a much sought after destination for international students.”

JNU’s language courses: The most sought-after

In India, the courses at the School of Language, Literature and Culture Studies (SLL&CS) of the Jawaharlal Nehru University (JNU) are the most sought-after among foreign students particularly those from the neighbouring countries.

The units of SLL&CS offer programmes in diverse subjects. There are Certificate, Diploma, and Advanced Diploma of Proficiency programmes in foreign languages like Bahasa Indonesia, Italian (currently not on offer), Mongolian, Portuguese and Pushtu, and also in Urdu language and Mass Media in Urdu.

Prof Anil D Sahasrabudhe, chairperson, All India Council for Technical Education said that there are concerted efforts now to promote India as an education destination through our embassies/consulates abroad. “And, why only neighbouring countries, our aim is to attract students from all over the world. The Ministry of Higher Education’s Global Initiative for Academic Networks (GIAN) initiative is an effort for the participation of foreign faculty as distinguished/adjunct/visiting faculty/professors of practice in delivering a lecture in IITs, IIMs, central universities, IISc Bangalore, IISERs, NITs and IIITs and top state universities. They are paid $8,000 for a week’s programme and $12,000 for two weeks.”

Another MHRD programme is the Scheme for Promotion of Academic and Research Collaboration (SPARC). “It aims at improving the research ecosystem of India’s Higher   Educational Institutions by facilitating academic and research collaborations between Indian institutions and the best institutions in the world from 28 selected nations to jointly solve problems of national and/or international relevance.”

Dr Patwardhan, meanwhile, said that UGC since 2004 has been promoting the PIHEAD programme (Promotion of Higher Education Abroad). “We have taken a lot of initiatives to promote our higher education. Training of faculty is one among them. From Asian countries, students usually come for a long-term programme like UG, Master’s or PhD. From the West, students come for a short-term course particularly to learn a specific skill.”

Amit Chanda
The author has worked with Times of India, Qatar Tribune and Muscat Daily in different editorial positions since he began his career in 2001. He writes on strategic and defence issues for Indian and international publications. He can be reached at amit4400@gmail.com
Tags:
India SAARC Research students Jawaharlal Nehru University South Asian University faculty MHRD
Share:
Share this...