Australia and the Indo-Pacific 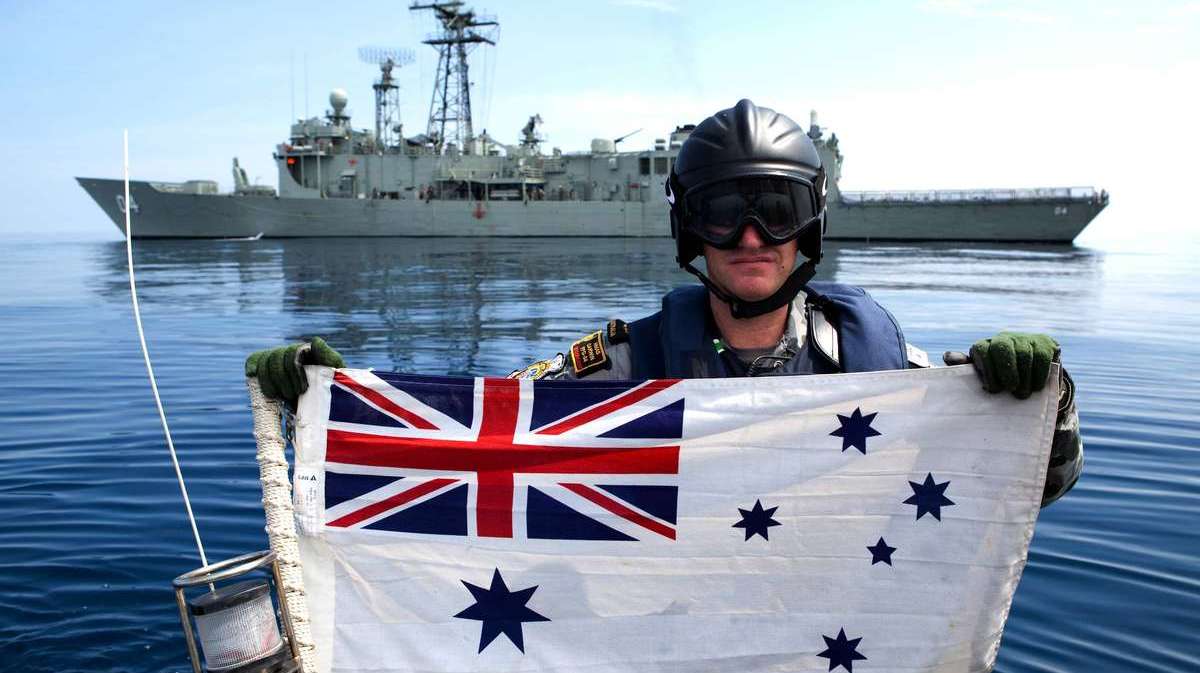 The Indo-Pacific is gaining increasing salience in regional and global affairs as the economic and political centre of gravity shifts towards the region. The Indo-pacific is particularly significant for Australia given its two ocean geography, traversing the most significant and busy maritime trade routes in the world. As a geographical framework, it brings Australia together with the rising Asian powers of China and India, the energy-rich Middle East, and the growing economies of the East and Southeast Asia. The country has an enduring interest in the peace, stability and economic prosperity of this strategic arc.

As the world strives to embrace the transforming geopolitical realities in the Indo-Pacific region, it is important to note Australia was the first country to officially use the term Indo-Pacific in its Defence White Paper 2013 and has since reiterated on the need for ‘an open, inclusive and rules-based region’. With rapid changes in the geopolitical environment, the region is characterised by uncertainty and ambiguity. Speaking at the Shangri-La Dialogue 2019, Australian Defence Minister Linda Reynolds said that “the Indo-Pacific region is vital to Australia’s security….the region is becoming more prosperous but it is also becoming more contested”. The recently published Force Structure Plan 2020 by the Department of Defence of Australia notes that “Countries across the Indo-Pacific region are expanding and modernising their maritime forces……These have the potential to challenge our ability to protect our maritime resources, borders and trade, and our ability to project power.” Given the dynamic geopolitics of the region Australia is willing to take a more active role in defending a stable regional order in the Indo-Pacific.

Australia is building upon its relationship with the regional players. As Australia looks forward to adopting the Indo-Pacific world view, it has stressed on relations with its western neighbourhood especially India. The bilateral relationship has been on an upswing in recent years, with a considerable alignment in the strategic interests of the two countries. The newly appointed Australian High Commissioner to India Barry O’Farrell said that “it’s as crucial for like-minded democracies and important partners like Australia and India to work together to shape the present as also the post-COVID world”. The ‘Strategic Partnership’ between the two countries was elevated to a ‘Comprehensive Strategic Partnership’ (CSP) during the ‘virtual Prime Ministerial level bilateral summit’ held on 4 June 2020, The CSP is ‘based on “mutual understanding, trust, common interest and shared values of democracy and rule of law”. India and Australia also signed the much-awaited agreement on Arrangement concerning Mutual Logistics Support (MLSA) during the summit, which will boost defence cooperation between the two countries by enhancing military interoperability through exercises and joint capacity in maritime domain awareness allowing access to each other’s military bases for logistics support.

Australia engages extensively with other regional partners. With Indonesia, Australia has a Comprehensive Strategic Partnership. Japan is a strategic partner for Australia. The Australian and the Japanese foreign and defense ministers also meet for “two-plus-two” consultations annually. Both the countries have signed an Acquisition and Cross Servicing Agreement (ACSA) in January 2017, to facilitate deeper defence cooperation.

For Australia, deep economic and security engagement with the United States in the affairs remains essential to the stability and prosperity of the Indo-Pacific. The two countries are celebrating 100 years of their relationship. Being a close ally of United States, Australia has hosted United States’ defence personnel for long. Efforts are being made for full implementation of the Force Posture Initiative which includes a plan for the rotational presence of the 2500 US Marine Corps in Darwin, Australia.

A tough foreign policy task for Canberra has been managing Australia’s ties with the United States and China. Many ‘irritants’ have emerged in Australia-China relations in recent times, including China tightening trade barriers on certain Australian imports, Australia banning Chinese telecommunications giant from involvement in its planned 5G network and Canberra’s apprehensions about China’s meddling in its domestic politics and Beijing’s recent proactive stance in its neighbourhood i.e. South Pacific. Recently as Australia called for an independent inquiry into the origin of the coronavirus, Beijing reacted strongly to it. An escalation of tension between the two countries may result in Australia possibly losing billions of dollars every year. For a long, Australia has been trying to maintain a balance in its relationship with the US and China. The pandemic has made the balancing act much more difficult for Canberra.

In addition, minilaterals are also gaining momentum in the region. The first India-France-Australia Trilateral Dialogue at the senior official level was held virtually on September 09, 2020. The three sides discussed social, economic and geostrategic challenges in the Indo-Pacific, particularly in the context of the COVID-19 pandemic and agreed to hold the dialogue annually. India, Australia and Indonesia are also set to hold two virtual meetings of their foreign and defence ministers soon. Australia is also an important link in the ‘Quad’ consultations along with India, United States, and Japan which is slowly gaining momentum. Quad has been elevated to foreign ministers’ level; in addition, there has been a lot of talk about the Quad Plus. With the progress of the Quad, there is also a possibility of India expanding the Malabar exercises to include Australia. India till now has reportedly resisted accepting Australia’s requests to join the trilateral naval exercise along with India, US and Japan, to avoid signalling a ‘military alliance’ against China. Australian navy already participates in a regular bilateral exercise with the Indian Navy called the AUSINSEX and also participates in multilateral Milan exercises in the Indian Ocean and Indian Ocean Naval Symposium. In July 2020, five Australian warships participated in Exercise RIMPAC alongside United States’ and Japanese navy in the Philippine Sea aimed at improving interoperability for a free, open and stable region.

Therefore, Australia clearly is gearing up to play a major strategic role in the Indo-Pacific region emphasizing on its vision of a peaceful region, with ASEAN at its core, respect for international laws, open markets driving its prosperity and willingness to strengthen cooperation with the like-minded partners for a stable multipolar order in the region.