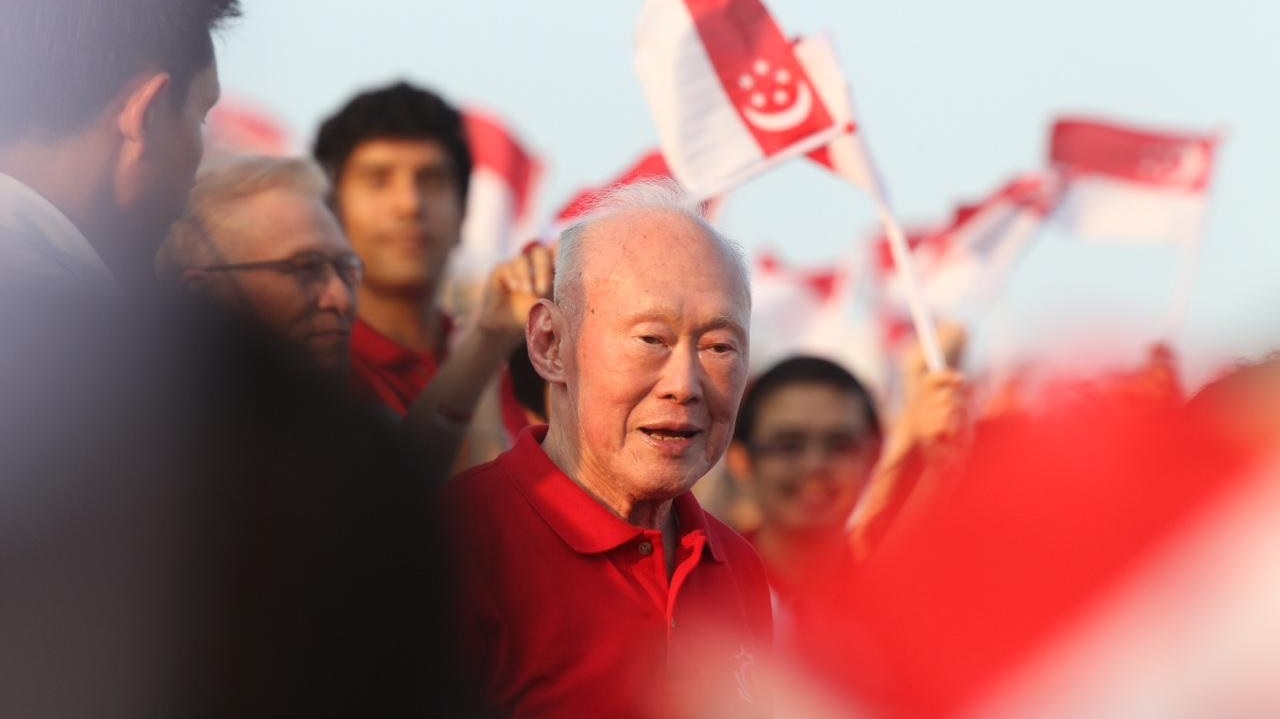 Lee Kuan Yew founded Singapore in 1965 following its separation from Malaysia. Lee is remembered as the “Founding Father of Singapore”, with the nation described as transitioning from the “Third world“ to “The first world” in a single generation following his power. Many pondered if Singapore could have endured as a nation but Lee rallied people together and directed his cabinet associates to strongly strengthen up the nation’s armed forces, expand infrastructure and transform Singapore into a global metropolis. Singapore has been described as the 20th century’s most thriving development story. Lee also had an unusual potential to learn from history. He wanted Singapore to not only have generations of the local-born who call Singapore home but also welcome the immigrants irrespective of their origin and provide the skills needed.

He failed in Malaysia because his Malay equivalents wanted their nation and were willing to include their country’s Chinese and other minorities only to a restricted extent. Lee was left with a Singapore that had a community of 75 percent Chinese and understood that he had to recalculate a brand-new kind of governmental structure for Singapore. He recaptured their hopes by making them realize the necessity for the republic to be a multiracial and multilingual state. The different situations that the country faced called for emphatic and innovative administration. Lee has left behind an image of the future that is rooted in his antiquity. In his book, “Lee Kuan Yew: The Man And His Ideas”, the direction for the change of the nation took place under three components such as his outlook of the obstacle, his interpretation of how it could be solved, and his appraisal of Singapore as a community and what was required for it to develop.

In an interview with American journalist Fareed Zakaria published in 1994, Lee explained the path he and his team chose to transform Singapore. Lee said, “We have focused on basics in Singapore. We used the family to push economic growth, factoring the ambitions of a person and his family into our planning. We have tried, for example, to improve a lot of children through education”. Lee’s ideas of ‘Asian values’ are perceived as a kind of Machiavellian Virtue to build a healthy and vibrant community, which can develop and flourish. Lee pronounced that there is a significant difference between Westward concepts of society and East Asian notions. He emphasized non-economic viewpoints like understanding of society and nationhood, disciplined and hardworking people, robust ethical values and household ties. For Lee, it is not simply materialism and personal premia, which drives Singapore ahead. A feeling of idealism within the feeling of cultural solidarity and state identification is likewise important.

Lee aboveboard rerouted a picture of ‘Confucianism’ as an Asian tradition that supports his values and has worked to build it as Singapore’s foremost doctrine. His ‘Bilingual policy’ was uniquely substantial because it made Singapore profoundly conform to the effectiveness of globalization. The following policy advocated Singaporeans to be skilled in both the English language and ethnic mother tongue, which include Mandarin Chinese, Malay and Tamil. With regard to Lee’s cabinet, of all his Cabinet associates, it was Dr Goh, Lee’s past economics tutor at Raffles College who made the biggest difference to the upshot for Singapore. Dr Goh struck a critical function in Singapore’s contemporary economy and armed forces. Without Lee’s position in the eyes of the Australian, Indonesian, and Taiwanese leaders, the Singapore Armed Forces (SAF) might not have procured the support for much-needed training space. With the imminent British withdrawal, Singapore had to build a SAF from scratch to evade being cowed and overawed by its bigger neighbours. Through the SAF Overseas Scholarship scheme, some of the best students were recruited into the SAF over the years.

Lee’s fundamental view that ‘island states were political jokes’ had to be changed to accomplish the impossible. His manoeuvring was to perform a sound foreign policy. His relations with China, Taiwan, Indonesia, Malaysia, the United States and Vietnam in his memoirs suggest that his appearance as the authoritative decision maker mattered to foreign thoughts of who could adequately steer strategies for Singapore. Also, Singapore’s association with China is unique not only because Lee has committed to China’s modernization, but also because Singapore has helped the world, especially the West, and China to understand each other. For ASEAN, he viewed it as the channel to geographical solidarity. Lee’s profound intellect and forthrightness of opinion led many foreign leaders to seek his opinions on progress in the region and throughout the world. He was bestowed with various global accolades throughout his political career.

Concerning the environment, Lee’s initial strategy was devising a “clean and green” Singapore that was the most cost-effective and additionally most far-reaching. In 1973, a Garden City Action Committee was set up to report routinely to Lee on the country’s greening efforts. Singapore was perhaps the only nation where gardening reports were read in Cabinet. In terms of equality, it is pictured twice on the Singapore flag. First, the color red, symbolizing the equality and universal brotherhood of man. The second, as one of the five stars standing for ideals that also include democracy, peace, progress and justice. Though the description of equality is complex, it embraces gender equality – the equal rights of both men and women. However, the People’s Action Party (PAP) has clamped down on the freedom of speech. The nation has very low levels of freedom of speech. Lee stepped down as Prime Minister in 1990 to allow for a stable administration renewal after he had formed up a younger team of Cabinet Ministers. He proceeded to assist and promote Singapore’s affairs at home and abroad as Singapore’s Senior Minister from 1990 to 2004 and then as Minister Mentor from 2004 to 2011 until his death.

What ideas can India learn from Singapore?

India has had a great cultural connection with South East Asia for many centuries. It can now learn from what Lee built-in tiny Singapore. Though Lee admired India, he believed that India was let down by its leadership. Lee had once said that India must make up for much time wasted. Though India did not learn enough from Singapore’s experience in the past when Lee was alive, there is a lot to learn from what Lee has left behind. India being a huge and multicultural nation can still take small ideas from the sovereign island city-state in transforming India for the better like reforming the bureaucracy and aviation sector (Air India), delivering public services efficiently and focus more on urban sustainability by planting more trees.

Singapore, seen as becoming the “Monaco of the East”, the red dot has struck a pathway to steady economic progress and prosperity since the 1970s. By 2050 Singapore will be in a class entirely of its own. One of the factors in “National power” states that the size of a country doesn’t matter but it is about how successful it is in the end that matters. Singapore was never meant to be sovereign on its own. To survive, it had to be different, indeed exceptional. To conclude, every nation should have a Lee Kuan Yew who can transform nothing into everything.