India: An Educational Hub for Nepal 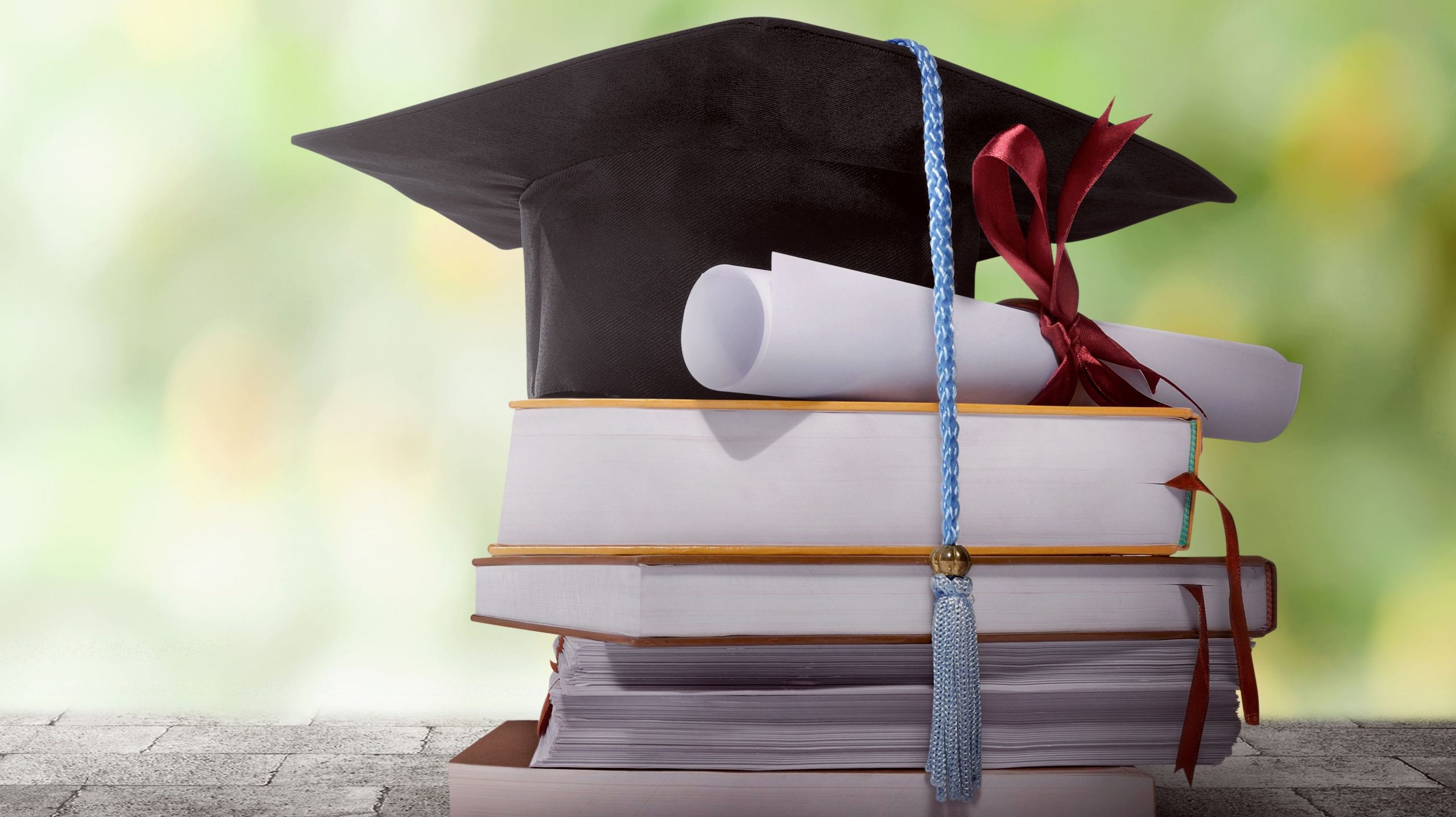 Nepal is known as a spiritual abode, and India is a cradle of learning, knowledge and wisdom. Many legendary tales of intellectuals and experts bespeak Nepal-India relations in the sphere of education. The enlightened one – the Buddha from Lumbini of contemporary Nepal who was known in the Occident as the Light of Asia had achieved this identify hood in Bihar State in the Indian belt. On the contrary, a quick leap into the modern unified nation-state of Nepal in 1768 had been possible to its founder King Prithvi Narayan Shah the Great who acquired an arsenal of weapons in Uttar Pradesh. Today it is wisdom, not weapons that hold a key to unlock wealth and prosperity in the Indic subcontinent including in the eternally sovereign classic Himalayan enclave of Nepal. India is an educational destination for eons and to any age, despite trials and tribulations in fraternal relations existing between Nepal and India.

After the 1950 revolutionary political change swept over Nepal, India and the international community assisted us in the budding educational and academic sector which was virtually non-existent in the erstwhile darkness of the then Kingdom. Their invaluable contribution, perseverance and endeavour brightened the spirit of Nepalese students either in schools, colleges, or alone Tribhuvan University. Nepal will never forget their lending hands to our learning society when many Nepali luminaries were groomed during newfound freedom and even under the assertive monarchic rule. Many hardworking Nepalese in a quest for education in Natural Sciences, Humanities, and Social Sciences graduated in the Indian academia, far and wide abroad. Nepalese of the Indian Alumni had served in Nepal’s public service, civic sector and international offices in these 70 years or so more. They were counted in the domain of politics, economy, society, culture, fine arts, literature and science.

This legacy of Nepalese being educated in the seat of learning India has helped in understanding the state of flux impinging on the multifaceted dimension of the State of Nepal. People are aware of the service of the Gorkhas in the Indian Army and Indian institutions. But it is rarely known about brilliant Nepalese scholars produced in India. This educational heritage cannot be overlooked today.

In our times particularly after 1990, the Western and developed countries are preferred destinations to many Nepalese students who were schooled in private and public academic institutions in Nepal. It has certainly seen down slides in Nepalese students going to India in current times with the media report of the US, Europe, Japan, China, Australia and New Zealand as academically alluring places and favorite green pastures. However, the flows will never wane when quality and competitive academic nature lures to India too in comparison to the state of the education sector in Nepal. In juxtaposition to resources including the state of the art technology, India is preferred due to a common lingua franca, affordable costs, and easy acculturation of the Oriental body to the Western mind, the British style, lest outmoding.

To me, the cream of students would flock to the Indian Institute of Technology, the All-India Institute of Medical Sciences, and the Central Universities of India to pursue their dreams in the vicinity of Nepal’s neighbourhood. Two educational services are available to the Nepalese students and subjects of Nepal in the Indian academia – self-finance and scholarships (either Indian Government or limited Nepalese ones). This has fostered good neighbourly relations and tried to dispel fears of mutual distrust, misunderstanding and conflict between two friendly neighbours when Nepali students are unknowingly representing as unofficial ambassadors. There are instances of festering anti-India temperament due to our inferiority-complex. But the empathy and sympathy with the rise of India are also felt implicit or explicitly. Nepal to harness talents, creativity and innovation, India is a country wherein the Nepalese can instil in the technical and non-technical vocation with limited means at their disposal.

Since our versatile cultural resemblances, the Nepalese are given good treatment in the host state. India is generous in catering academic services to Nepal. Tomorrow’s future is a knowledge society wherein solutions are to be found to troubleshoot the problems in the frontiers of disciplinary study and practical life world. A good education is key to a nation’s success. Education advances happiness, humility and humbleness. Chetan Bhagat was right in saying to Indians to actualize as bonafide citizenship conveying a message in his book entitled India Positive. Education may be neither instantly lucrative nor do we get a cash crop like results after graduating. But it is a ray of light that makes our life understandable and purposeful in this world.

Our fraternal relations are to be cultivated well in the sector of education, science and technology, and research and development that utmost transforms Nepal given the nature of the state of development and economics. So focusing on political parts of bilateral relations can never sideline the pivotal dimension to uplift our good relations through an educational avenue. Our students must be given every opportunity to excel higher and contribute towards the promotion of perpetual peace, amity and fraternity at bilateral and international level.

Simultaneously, to extirpate our ignorance, conflict and misperception towards each other, mutual intermingling via educational exchanges can remove it is a simple understanding. This underlines neither to ignore nor to incline towards sporadic attachment to ultra-jingoism. It surfaces through the media when the liquidity of Nepal-India bilateral relations vaporizes due to the nose-diving of the governments’ decision making power. A piece of counterfeit news and exaggerated statements or remarks perpetuate animosity between us which are based not on full facts but on rumors, fiction, or preconceived notions.

Nation’s struggle is dependent upon the level of educational upbringing. Only then can we repose faith, intelligence and prosperity that is sustainable and multiplying. Every powerful country knows that educational investment is the best guarantee of rich dividends of hard, soft, smart, sharp and protean power or any terms and definitions of power. In the Sanskrit maxim, knowledge is the supreme power. At least a country’s superiority is in knowledge production cum its application is truer today in the context of competitive democratic power politics. Our excellence in education and knowledge lies in advancement and enrichment to enhance the quality and caliber of human capital. Thus, in the learning realm when ensued by earning enterprise shows the dictum of current modernity which Nepal and India espouse.