On the 6th BRICS Parliamentary Forum 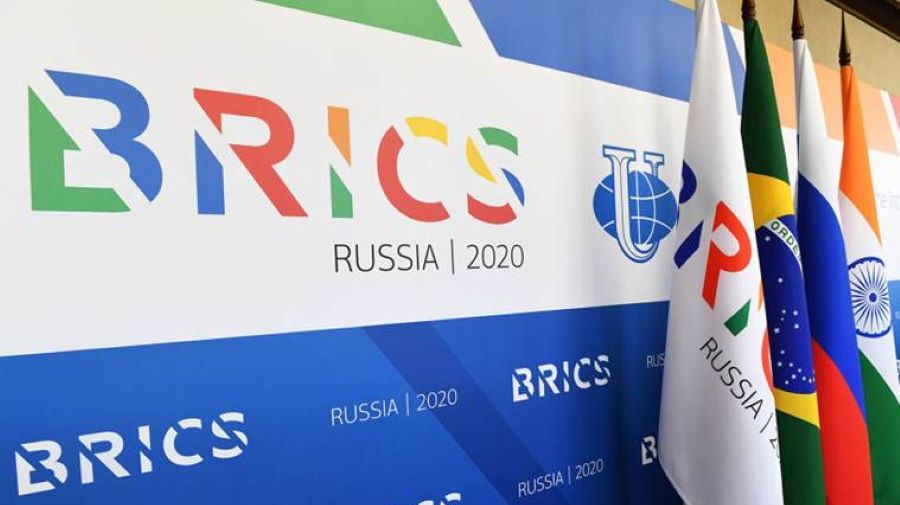 The central theme of the 6th BRICS Parliamentary Forum, which will be held under the Russian BRICS Chairmanship on October 27 via videoconference, is BRICS Partnership for Global Stability, Shared Security and Innovative Growth: Parliamentary Dimension”.

According to the Chairman of the State Duma (Lower House) of the Russian Federation Viacheslav Volodin, who will chair the Forum, “Russia will propose to discuss with the colleagues, members of the parliaments of the BRICS countries, issues of strengthening of the key international institutions such as the UN and the World Health Organization. Issues of building a system of international relations on the principles of mutual respect and respect for sovereignty will be also discussed at the meeting.”

The Forum participants also plan to discuss issues of improving the standards and quality of life of citizens of the BRICS countries, preparing legislative initiatives to improve the health care systems, issues of social protection and economic recovery in the pandemic conditions, as well as the further development of parliamentary cooperation within the BRICS. The heads of the BRICS parliamentary delegations (Russia, Brazil, India, China, South Africa) will address the Forum participants.

The outcome statement is also planned to be adopted at the end of the meeting.