Insight on Africans and Higher Education in India 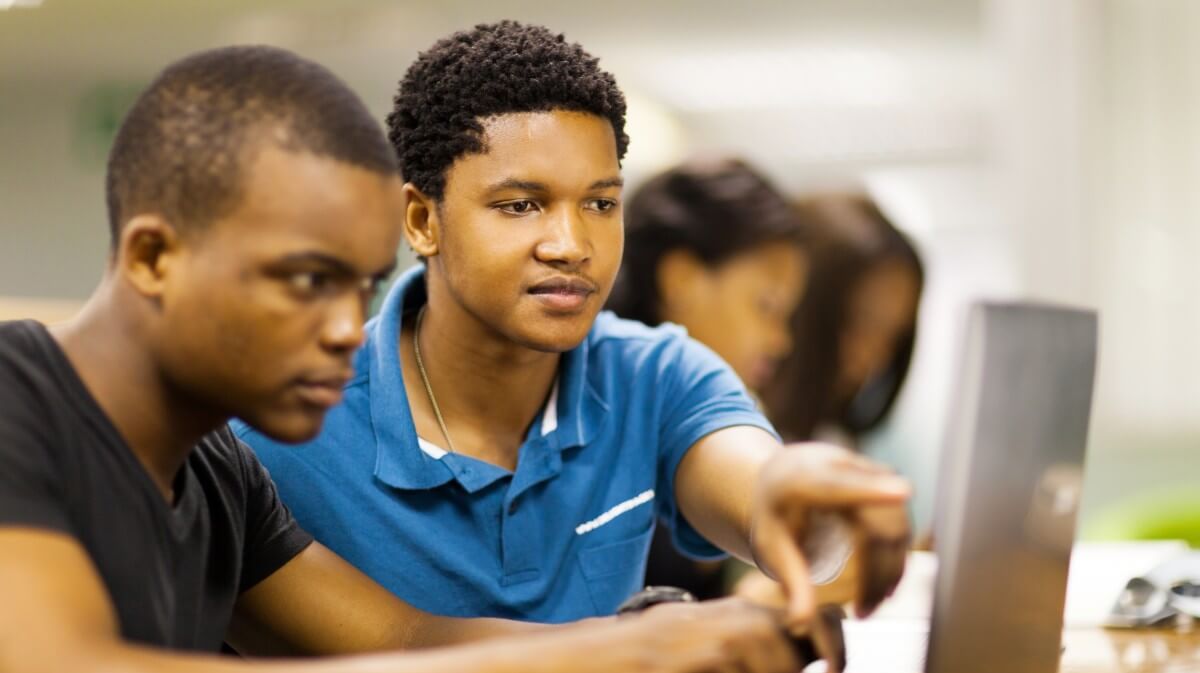 Records account for approximately 25,000 African students present across 500 universities in India, both public and private. These numbers raise questions about the appeal India has to African students. Is the quality of education better in India or is it cheaper? What is the impact of this knowledge exchange and how do universities interact with these students?

India-Africa relations are not a new occurrence. For decades, India and Africa have cooperated in trade, military and political relations. Social interactions, however, have been less prevalent, apart from cultural exchange through film industries. Therefore, the increasing interest of African students in studying in India is an opportunity for more socio-cultural exchange between these two entities.

India as an intellectual attraction

Higher education in India is relatively more developed, especially in STEM (science, technology, engineering and mathematics). This attracts students from countries where higher education has failed to provide the relevant resources for employment. On the other hand, education in India is cheaper than its neighbours, accentuated by scholarships born out of partnerships between the Indian government and many African countries. Proximity and the duration of relationship also has an impact on the number of African students who come to India. According to a 2015 survey in Statista, the two regions that are most represented in India are East Africa and West Africa – with a predominant Nigerian presence. African governments have been particularly cooperative in redirecting students in their countries to opportunities in India. For example, the embassies support and promote higher education in India to their respective countries by having a database of scholarships and universities, as can be seen on the website of the Indian High Commission in Tanzania.

There has been a rising interest for the Indian subcontinent to increase the inflow of international students into its universities. In that line, various programs and scholarships have been set up to attract students from Nigeria, Kenya, Zambia, Tanzania, Mauritius etc. One of the most popular programs, the Indian Council for Cultural Relations commonly called the ICCR, offers around 900 scholarships to African students to study in India. Indian universities are also investing in promoting their services to the African community. Having a diverse community of students in their institutions does not only help the international growth of the university, it also improves the channels for multilateral cooperation.

The idea of so many youths exiting the African continent to pursue higher education in India might, however, be repulsive to the advocates of African development by the Africans. Indeed, there has been a tendency for students, after graduating, to stay in their host countries, therefore inducing a loss of workforce for their country. The appeal Western countries have had for African youths have been detrimental to the African continent, by causing phenomena like illegal migration through land and sea. While these phenomena do not only cover students, it is reflective of the intellectual outward transfer that the continent suffers from. Nevertheless, this risk is minimal with African students in India for two main reasons. First, the students primarily come for study purposes and do not have prospects of staying in, compared to Western countries in which social conditions are as appealing as the quality of education. In fact, these students are more likely to come back to the continent and actively contribute to their countries’ economies. The second reason is that India’s work permits are relatively difficult to get for foreigners. Consequently, the work opportunities offered by companies entail representation and creation of extension firms in African countries. This encourages many students to come back to the continent.

Looking into the future

While India’s higher education has done a great job in attracting more African students in India, they face a great obstacle: the social setting in the country that predisposes it to racism. India might be a progressive country but often Africans experience unpleasant encounters with the locals. On top of a language barrier, the stereotypes associated with Africans, their skin tone nan personality are the source of repeated incidents that range from public harassment, denial of entry or service to outward violence. These incidents have affected the reputation of the Indian community among Africans, including those planning to study in India soon.

There are many ways of improving the situation. Narratives about Africans in India are decades-long and would be hard to alter but conversations and sensitization within both communities could go a long way. Organizations such as the AAYFO (Asia-Africa Youth Foundation) are commendable for the work they have been doing in gathering youths and engaging them in important conversations that will strengthen these relationships. On the other hand, universities themselves could lend a hand in this work. Indeed, altercations do not only happen with uneducated locals. Indians who share the same classrooms as these Africans have the resources to educate their communities about the negative impact of stereotypes. These initiatives can be enabled by the institutions in order to set the tone for their future students.

Higher education in India is a huge opportunity for African youth to compensate for education deficiency in their countries. It is a win-win situation however since this attraction has a positive impact on the Indian economy, opening doors for collaborations and partnerships. Both Africa and India are extremely resourceful in terms of human capital. For a brighter future for the developing countries of this era, collaboration is highly recommended, and Africa and India have well started walking on that path.

Aicha Thiendella Fall
Author is a third-year student at Ashoka University pursuing a Bachelor’s in political science and minor in International Relations. She is currently the National Deputy Secretary of the Association of African Students in India while interning in the Program Recruitment & Partnerships at African Leadership Academy and working as a Residential Assistant at Ashoka University.
Tags:
India Africa education cooperation development study students university
Share:
Share this...