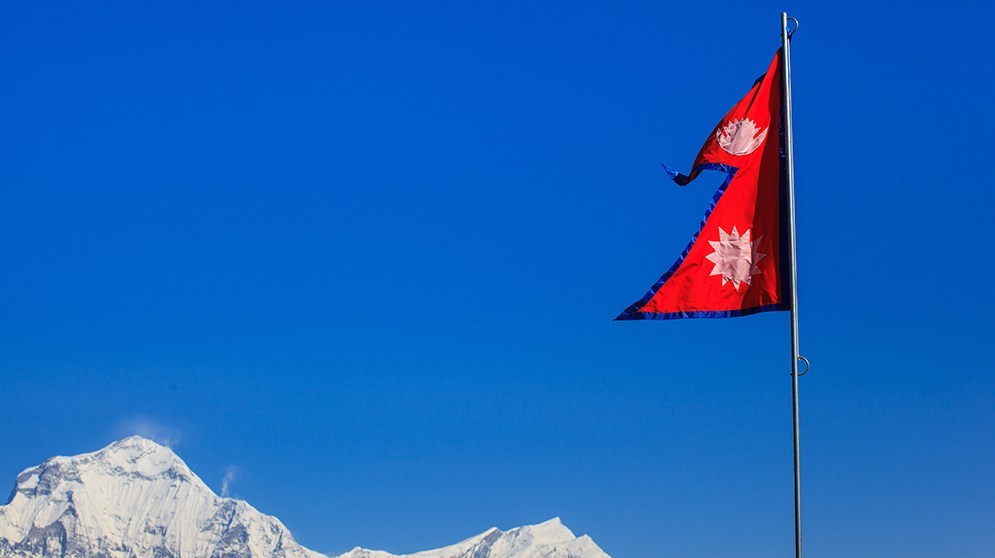 A world view is getting wide currency in the verses of politics and international relations. Contemporary interests are unprecedented and unparalleled given the space of political and civil society wherein discourses and deliberations are mediated by political communication. The internet world has expanded the conversations and dialogues about the state of flux in the state of global affairs. A citizen of any country is perturbed by the influences and repercussions of politics without border or politique sans frontière.  A kaleidoscope of world affairs certainly enriches if one looks through a strategic lens. This year 2020 was filled with pessimism and anxiety of buzzes and apprehensions of CORONA 19 Pandemic. This is an interregnum to the globalizing and capitalizing world of ours.

A novice of politics ascertains that the root of troubles emanates from human instincts or human nature. Liberal democracy attained a euphoric temperament after 1990 that slid into an illiberal trait in the democratic regime by traversing its triumph into 2020. The post-Cold War interlude was ensued by low-intensity conflicts and violence, regime-change policy against rogue states, and capitalism or the logic of free-market doctrine in abuse by miscreants. Great power competition is witnessing the rise of the old powers and the reawakening of the Non-West. Currently, politics is governed by interests and not driven by ideologies. An intellectual stint is on ideas that resolve disputes or problems by relying on solution-based remedies. In the future, it is in this domain that lures capital and investment and grows bright facets of human society.

Gloom and doom that outweighed public and international affairs are to be supplanted by wealth multiplier and power of prosperity. Poverty, despair and hopelessness if it is to weed out, then the political strategy is to connect, transform and transcend the boundaries we live in. The political barometer is indubitably on the terms of democracy and democratizing impetus in every ken of the public sphere. There are templates and signature strategic designs that are ongoing and executed on a global scale. From Kathmandu, the grand design in global strategy in our vicinity is the Belt and Road Initiative of the northern neighbor China and the invoking of the versions of the Indo-Pacific Strategy of democratic powers. This is a glaring example of strategic convergences and divergences that the specialists talk about.

When domestic politics are embroiled in polarizing debates, the polemics are heard in the international realm too. Power politics and economic nationalism are twin recipes to strategic approaches that leaders seek for. And problems are intrinsic when the one world globalizes to integrate such formula further. Eyesight for a vision of democracy – local to global sharpens the strategic foresight and calibrations to absorb interests, welfare and concerns of every power – small or large, poor or rich, vulnerable, or invincible, either dominated or insurmountable. Before the outbreak of the pandemic nightmare, the world trend was never better from a unipolar moment of the United States that was transforming into emerging multi-polar centers. But world affairs were somewhat managed in a multilateral manner. After the pandemic, the barriers are reinstalled and walls of the human heart are perhaps questioned if such erections ever last when discrimination manifests and it is not extirpated to make a particular society inclusive in polity and economy.

Aid-dependent countries are helpless without debt-ridden nor is it written-off. Likewise, predatory economics are withdrawn to focus inwardly to their introverting market with an import strategy instead of an export-led economic policy. Likewise in countries, the wealth of nations focuses on the country first. And global society has withdrawn the concert of humanity. Only prudent action-oriented politics or politicking can check and balance to curb some forms or degrees of insanity or madness in a multitude in the domestic and international scene. Human’s political craft can save and include all and avoid friction against politico-administrative conduct that hurts many and benefits some coterie, cabals or cartels.

For any strategy to succeed the foremost requisite is its intent and the second is its delivery. A maiden assault is the barrage of criticism that appraises its motif and the leitmotif. Once the pandemic threat subsides, the world reverts to the same game either bad or good nations play in politics – a domestic connexus with the international. Good or positive politics can heal and allow us to heave a sigh of relief from an excessive addiction to power, profits and position. Leaders can set an example to seek self-help, and votaries of democratic norms and values need not mention it nor be covetous to any position. A beautiful view of the world can create different strategic perspectives beyond the hard power into a softer power. This will be an eye-opener of a new lease to earthly life in worldly affairs. Furthermore, economists and economics will be challenged at personal strategic actions too against within the territorial or its meta public policy praxis.

The prime interest of human society has become a political economy. It determines personal survival and struggles in the seen or unseen anarchic mindsets and authoritarian genetics in political society. Such narratives either framed in it are unequivocally unaccepted to many who carry individual pursuits of life, liberty and happiness without being immune from the forces of capitalism. One can guess that capital would overdetermine our future however unequal it is. It is money that talks and politics that imbibes it at the capillary of power. In the cortex of power, a holistic-pronged strategy would forge to ensure that prosperity never leaves our doorstep and wealth multiplies exponentially. The left criticizes capital flows based on performance and deplores on its “fatalistic” heritage. There are contentions of really existing capitalism and American economists say on progressive capitalism as its cure.

A world sight sees the currency of economic power politics. On the contrary hard strategy is honing to turn the domestic regime into an illiberal inclination. In an approaching American vortex in electioneering politics would foretell what the Rest will perceive, follow and recalibrate. As public policy is becoming similar across the states, the strategic lenses of statesman – not only Euro-American but also Non-Western, the world would have listened to the unveiling rainbow of ideas. Then we can refashion or re-imagine the world with strategic gains and rich dividends to optimistically coalesce and align for shared prosperity. For this to realize upon, globalization should not be reversed with slowbalization. But deliberative actions at the collective level ensure constituencies to prosper, thrive and strive best if not bettering human conditions. It depends on micro and macro strategic applications and expected alterations to change the status quo in the politics of worldly affairs.