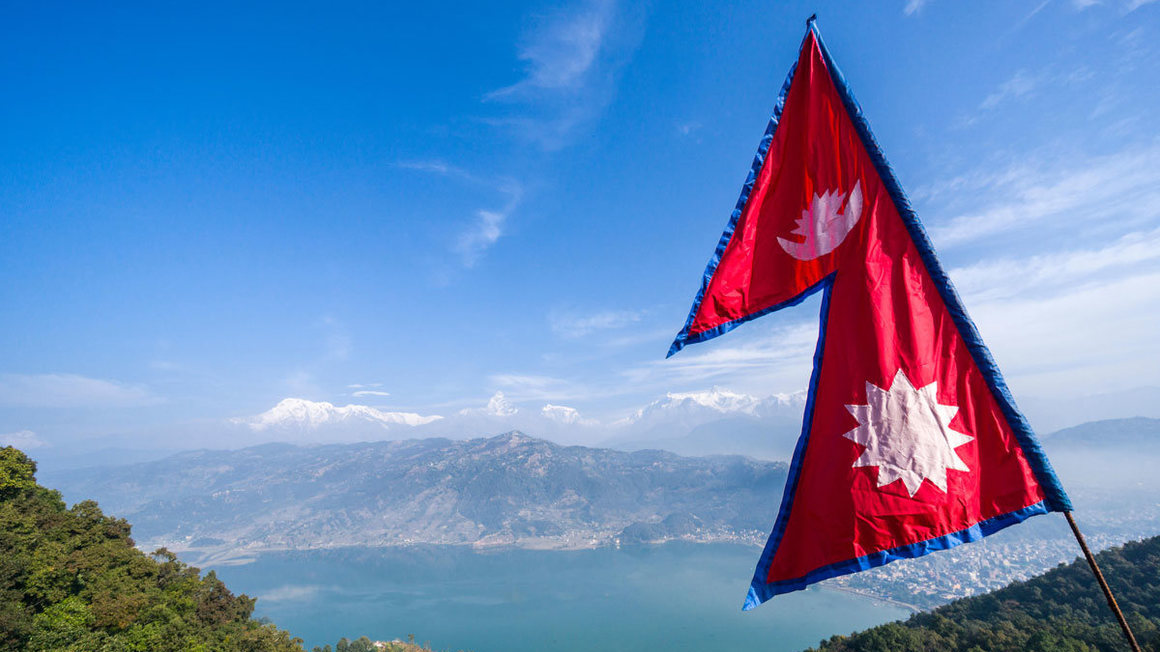 Nepal’s democracy has made a distinctive identity of the Nepali version. Nepal has witnessed the experience of the second episode of democracy in the constitutional monarchy set-up from 1990 to 2007. Nepalis today are experiencing the first chapter of inclusive democracy in the infant republic declared in 2015. The result of seven decades of political trials since 1950 is not a new political issue for contemporary Nepalis. The preamble mentioned in the Seventh Constitution of Nepal 2015, the result of the ongoing political struggle, has clearly and accurately defined the past, present and future of Nepali politics in a terse chronicle. Democracy in Nepal has become achievable for the violent protests as a means of Nepali politics and the peaceful disobedience of the populist forces.

The story of politics, the consequences of pain and expectation in politics, whether or not we like it, we have no choice but to walk in the vicinity and sync of time and situation. These activities are interdependent in such political and social movements, creating many upheavals in public affairs. We can sum the political vibrations caused in the political repercussions in the political system as neither performance-oriented nor deliver solutions-based actions within the democratic templates even if there are politico-administrative praxis. The primary temporal challenge is seen on the surface. The primary reasons are the lack of strengthening of the foundations of parliamentary democracy, and the delay in the process of democratization of democracy by managing short, medium and long term political transitions.

In the present’s grammar of the Government of Nepal, maintaining a full or collective or comprehensive democracy is an inseparable concern of all. There are three areas of specialization in politics – government and state (polity), private sector (economy) and civil society (political society). The fourth pillar of political communication (media) is the positive activism of political parties and the promotion of the infrastructures of emerging politics. The role of this fourth pillar in promoting political education, political socialization and political advancement is crucial in the 21st century.

Nepali democracy is strengthened by maintaining the balance and control of the interrelationships between the three interdependent and interconnected sectors, including political proactiveness and political semantics, political-economic perspectives and practices, and the conduct of public administration. Ideological diversity and intersectional pluralism pervade political society. Efficient leadership helps bridge the gap between political thinking and performance-oriented delivery of the rhetorics. The practice of pragmatic political mastery and politico-administrative professionalism was not limited to the politics experienced in the Western political society. The time has come for Nepal not to be an exception. The above three bases of governance – thinking of political action, implementation of political ideas and adoption of public professionalism – are also the seeds of social transformation in Nepal. In political aspirations, leadership style and its culture naturally determine the intensity and extensity of political will.

In terms of economic thinking, the challenge is not only to imprison Nepal’s poor economy in the vision of prosperity or its kept tall promises. But also to turn it into realization is no less a daunting challenge. In order to achieve the goal of good governance and sustainable development of Nepal, the current cycle of coronavirus pandemic, the conflict-ridden legacy of the Nepali political economy, and the signs of negative economic growth are further disrupted and stunted. There should be full implementation of public policy in public affairs, whether they are annual policies and programs, fiscal and monetary policies.

It is equally important whether the three core public policies are backed and followed down and up in the strata of bureaucracy, government and governance in Nepal. It is essential that the basic national policy address current and future challenges. Apart from maintaining security, peace and tranquillity, the administration is not impervious to facilitate the state of flux of the state and society and to act as a catalyst for change. Politics should also be sensitive to public management bodies. Therefore, public opinion and political aspirations towards the state and the government assist bonafide citizens and assuage the public to convey positive sentiments.

Public intellectual circles have their own fundamental traditions and new political consciousness on behalf of civil society. Its concept of rational cooperation and coexistence will become more and more universally accepted. In this matter of importance, if the political parties involved in it adopt the ideological practice of mutual rationale of existentialism, in addition to a conventional and agitation role of a vigilant civic society. Civil society is circumscribed into the role of social opposition in Nepal. It can also be analyzed that the use and practice of political theory in Nepal have been misappropriated, abused or deviated if otherwise. These basic and general political problems have eroded internal and external sovereignty creating its thin layer of supreme authority in the design of popular sovereignty. Weaknesses in sovereignty have certainly not diminished some of the hopes in politics that will be resolved over time.

The first chapter of the Republic of Nepal will come to an end if the power struggles in the culture of the political leadership and tensions or anxiety continue in the incumbent leadership. The presidential system of the Executive Rule is not unlikely to be the beginning of the second chapter of the Republic of Nepal. In comparative politics, for example, French politics is in the version of the Fifth Republic after the French Revolution. Despite the failures and successes of Nepal’s political history, in a liberal democracy, all Nepali people depend on the art of doing politics as much as possible when time and tide are cruel and tough.

Nepal’s entry into federalism under this process is another stage of decentralization. The idea of ​​local-oriented self-government, which has been promised in the past or declared in political history, can be considered as the political remedy of overdue administrative affairs. In addition, the voice of inclusive democracy is characterized by respect for plurality and its spiritual acceptance and self-co-existence. It would not be an exaggeration to say that political knowledge is the vehicle of change in the form and structure of the state. In the context of changing world affairs, the end of the old, conservative and authoritarian tendencies is inevitable. The friction of equity and equality in our life world, society and national sphere can also be taken as a part and parcel of political conduct. It is time to jump from simple talk to follow the results of positive thinking in politics. Politics is considered the art of both the possible and the impossible. Because of these state activities, sophisticated and dynamic politics will become the current vernacular and reality of the new Nepal.