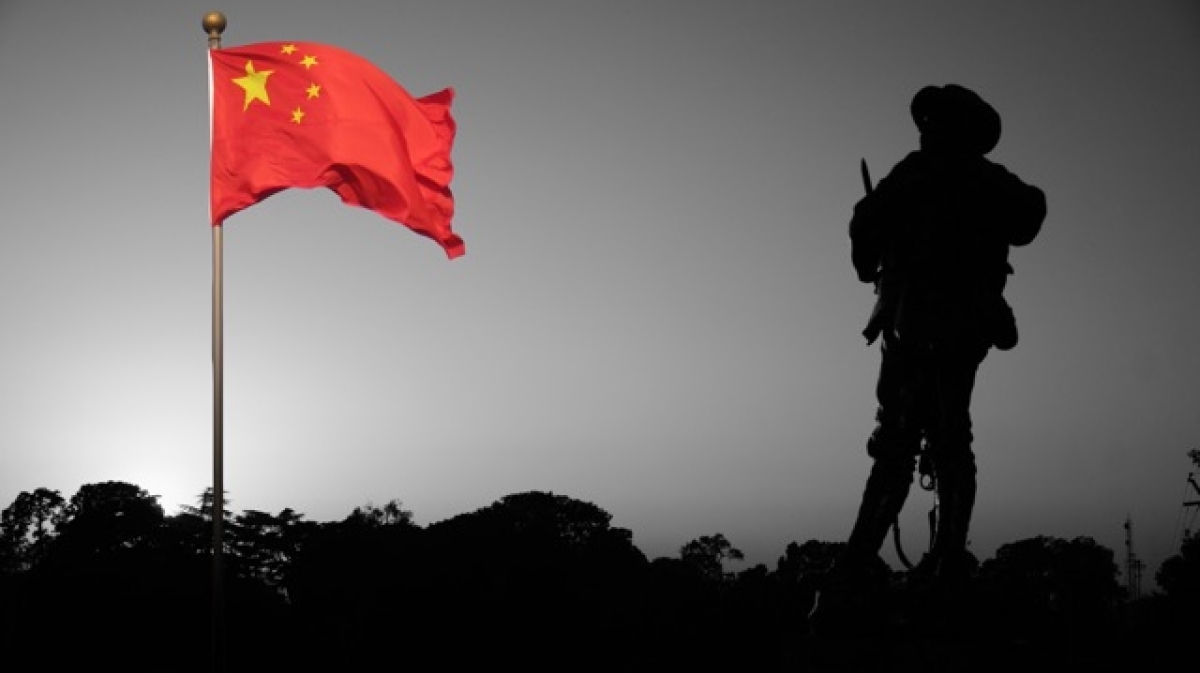 The COVID-19 pandemic has provided a unique opportunity for the QUAD countries to contain China in the Indo-Pacific but there remain several caveats.

Chinese Bellicosity – Headache for the World

History is replete with oppressors especially in the context of nation-states. In the 21st century, China is one such oppressor, even as the world grapples with the COVID-19 pandemic which has wreaked havoc across the world, obliterating economies, putting people out of jobs and pushing health systems of countries to the brink, China is continuing its expansionist campaigns unabated.

In recent months it has picked up fights with a large number of nations, be it India in South Asia, Taiwan, the US in the Atlantic or its south-east and East Asian neighbours. Chinese President Xi Jinping is hell-bent of achieving the glory of the ‘Middle Kingdom’ of the 5th century. With this aim in mind, China is responsible for altering the very nature of the rules-based international order as it existed despite all its shortcomings or fallacies. At a time when China should join hands with the rest of the world in combating a pandemic which it interestingly unleashed, it is instead trying to browbeat nation-states into submission.

Mohammed Ayoob, distinguished professor emeritus, Michigan state university had noted that it is inherent in the nature of a ruling regime to resort to nationalism to bolster their legitimacy at home. This seems to be China’s case. China’s imperialistic designs are emerging as a headache for the world.

Captain Alfred Mahan, one of the world’s foremost naval strategists said “Seapower is the key to building an empire”. The Quadrilateral security grouping is the answer to China’s belligerence, a coalition of democracies, the Quad developed in 2004 as the navies of India, US, Japan and Australia collaborated, it was revived in 2007 at the insistence of the then Japanese premier Shinzo Abe but gradually fizzled out only to reemerge as in 2017 under the ambitious Indian vision of SAGAR (Security and Assistance for All in The Region).

The Quad can play a pivotal role in curbing China’s aggression in the strategic Indo-Pacific and Indian Ocean Region, which is regarded as India’s backyard. It can not only contain the expansionist designs of China but can force it to mend its behaviour.

Before emerging as the answer to China’s irredentist claims, the Quadrilateral grouping must first get its own house in order. There remain several shortcomings and loopholes that need to be dealt with.

Firstly, the mere lip service will not pay dividends, if the trajectory of the Quad grouping is noted. Its members have mostly given lip service to the formalization of this new alliance of military democracies. During the recent foreign ministers meeting of the group held in Tokyo, the four countries issued separate statements and only the United States called out China for its illegal designs, the rest of the members simply beat around the bush trying to avoid a head-on conflict with the dragon. The first thing that needs to be done is to stop wasting time and publicly name and call out the Chinese regime.

Secondly, India’s extreme reluctance is coming in the way of upgrading the security grouping. New Delhi has refused to upgrade the talks (joint talks) among the Quad nations from the foreign secretaries to the level of heads of the states. Further India’s recent decision that it will never be a part of any military alliance signals that the very idea of the Quad as a grouping of developed democracies with a military dimension is doomed to remain divided for the foreseeable future.

Thirdly, the Quad countries must upgrade the grouping to a fully-fledged military alliance. China must remain in no doubt that the Quad seeks to curb China’s growth and seeks to clip its imperialist wings. The Quad must indeed to its reputation of being Asia’s NATO.

Fourthly, four countries alone cannot contain the ambitions of the dragon, it is imperative that the Quad is expanded to include new members such as Vietnam, Indonesia, South Korea and Taiwan etc to force the Chinese regime to recognize the might of democracies and dial down its rhetoric.

Lastly, economic decoupling is highly important while in a globalized world it is easier said than done but a number of measures can be taken to economically punish China, one such step can be establishing a Quad FTA (Free Trade Agreement) to attract and urge companies to invest in large sums in the Quad countries to bolster the efficiency of the grouping as well as keep the global supply chain intact.

Carl Von Clausewitz, a Prussian general said: “There are cases in which the greatest daring is the greatest wisdom”. The pandemic provides a unique opportunity to make a new and robust alliance work. The Quad countries should not only themselves to military aspects but must also take the opportunity to address chronic deficiencies which plague the international system, the Quad may hold the key towards developing a new prosperous and stable Indo-Pacific and the world order.