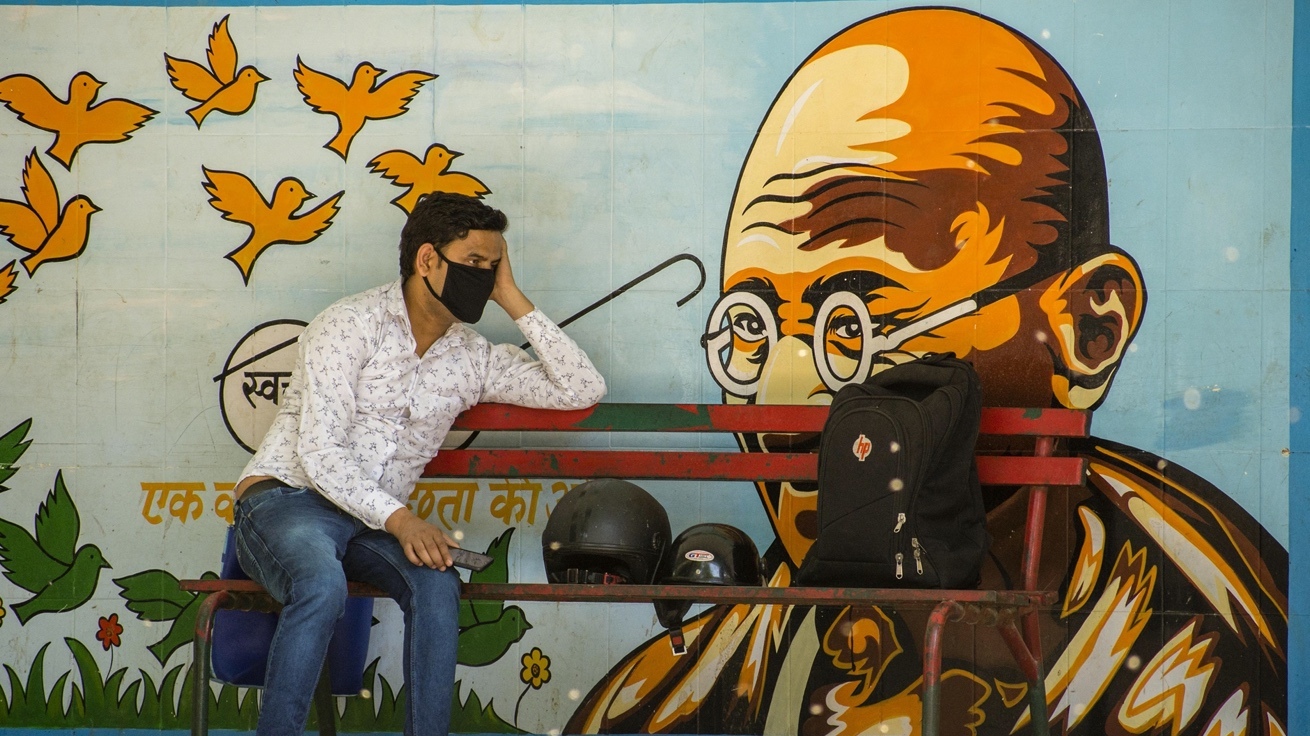 After India’s second-quarter GDP’s worst contraction (24%) amongst the other big economies as well as South Asian nations, the verdict of all the rating agencies and international institutions, on India’s expected GDP for 2020-21 fiscal is out; expecting a contraction anywhere between 9% to 14.8%.

So far, the Government’s recovery strategy has been focused on supply-side measures with a tax cut for corporates and liquidity infusion through RBI, so as to maintain the fiscal deficit, though it has already been estimated by experts to still cross double-digit, due to the low revenues. The problem with the strategy is that: the economy is facing demand deficiency. 60% of India’s GDP is dependent on consumption. With economic contraction – surging job losses and salary cuts, consumption has hit a low.

If the economic malaise is not arrested soon, it’s bound to create a financial sector mess with rising NPAs and high public and private debt creating long-term economic problems. Many middle-class households are at severe risk of falling to lower-income segments, similar risks for lower incomes households to fall below the poverty line. Dr Raghuram Rajan – who compared the economy to a patient, and Government relief as the “sustenance the patient needs on the sickbed”, warned – “When the disease is vanquished, it can help the patient get out of her sickbed faster. But if the patient has atrophied, the stimulus will have little effect.”

At such a time, it’s essential that the Government takes up demand-side measures: tax cuts for the middle class, cash transfers to lower-income families, job generation/guarantee schemes to be upped in rural areas and started at urban areas. Of course, none of it is possible with the present stance of fiscal conservatism, of the Government.

During the Great Depression, John Maynard Keynes, developed his economic theory because the classical economic theory has failed to help matters. Simply said, Keynesian economics focusses on demand-side solutions for recessionary period, using expansionary fiscal policy – to make up for the decline in investment – for boosting consumer spending, battling low demand and unemployment. So, during such times Government should not be worried about balancing books but undertake deficit spending.

Dr Manmohan Singh – who has predicted a deep and prolonged economic slowdown as inevitable – says, “Even if we have to spend an additional 10% of the GDP to cater to the military, health and economic challenges, it must be done”. If it “can save lives, borders, restore livelihoods and boost economic growth, then it’s worth it.”

Deficit Monetization no longer a taboo

India’s high debt to GDP ratio restricts the Government from adopting the borrowing route for fiscal expansion. The Big Three credit rating agencies have already downgraded India to the lowest rung of investment grade, hence the borrowing route doesn’t appear attractive. Deficit monetization – which is looked at adversely during the normal times – should not be considered a taboo, during such extraordinary times, as a one-time measure; especially during such times, when due to the low demand, its inflationary impact is not expected to be much.

Indonesia has already set the ball rolling on the front in the region, monetizing its deficit to fund healthcare, food security and stimulus for MSME and large companies. The Philippines is also supposedly resorting to it. New Zealand Central Bank stated its open to the option.

Is India ready to be the supply chain of the world?

At the recent US-India Strategic Partnership Forum, the PM envisaged India becoming an active manufacturing hub, at the heart of global value chains. Three of the Quad nations: Japan-India-Australia, are also in the process of launching a new initiative, to shift supply chains out of China, called the “Supply Chain Resilience Initiative” in Indo-Pacific. Japan has recently added India and Bangladesh to the list of relocation destination for its companies that will be incentivized to shift their manufacturing base out of China to ASEAN countries.

It’s extremely important that India – which had already missed the manufacturing bus, when the rest of the world and lastly, China made use of it — grabs this golden opportunity with both hands, becomes the Supply chain, not just to tide over the economic mess, but also to not waste away its demographic dividend, which will otherwise turn to a disaster. However, India faces tough competition on this front in Indo-Pacific itself with Bangladesh, Laos, Thailand, Vietnam apart from the other ASEAN neighbours; certainly, betting on cheap labour is not going to be a winning strategy for India.

While the rest of the nations including the US, are predicted to follow a W-shaped recovery curve, India is expected to have L-shaped recovery; China is the only economy that managed a V-shaped rebound. Apart from employing supply-side measures; China increased its fiscal spending, with state-owned firms spending massively on infrastructure creating industrial parks, transports infrastructure, power projects. An important pillar of China’s post-COVID recovery policy is the creation of new-age digital infrastructure that it calls ‘new infrastructure’ which includes 5G network, intelligent computing centres, artificial intelligence (AI), electric vehicle charging stations, technology parks and R&D centres etc.

Needless to say that India needs to ramp up its infrastructure – which is anyways its weakest spot – physical as well as digital, at a war footing, especially now. 1% of GDP invested in infrastructure in India, produces a 2% GDP growth. Instead of adopting the PPP model for all of it, the Government should try to use, at least as much as possible, the employment guarantee route for it – at the rural and urban level, with a mechanism to check inefficiencies and corruption. The Employment Guarantee schemes need to be amended for the inclusion of complex projects because the problem of unemployment is no longer concentrated at the unskilled category anymore.

If India has to become a manufacturing hub, it needs to invest heavily in technological innovation. The point is not to encourage innovation at the big companies’ level, but also at the MSME level. The slogan of India’s manufacturing plan needs to be “Innovate in India”.

How ironic is it, that India with its huge market, doesn’t possess a single telephone brand that can be compared not just globally, but even with Chinese brands?  While India does extremely well on the space technology front, it’s sponsored and developed by the Government. The IT service sector, which is another success story, was also encouraged actively by the Indian Government during the late 1980s.

Active participation of Government is very important for technological innovation; the Government can provide tax breaks, low-interest loans, aids to companies that involve in technological innovation, launch training programs with top-notch scientists, set up technology parks, R&D Centres. India has been producing cheap software for the world; however, the present times belong to technologies like machine learning, AI, the Internet of Things, quantum computing, automated vehicles. Indian Government needs to involve actively in the development of such technologies with the private sector; and also work to bring in foreign investment in the sector, by creating an attractive incentive plan.

Enough is already being said about the economic reforms that India needs to undertake to become the Supply Chain. It will be pertinent to note a few areas like starting a business (136), registering property (154), enforcing contracts (163) where India ranks extremely low in the World Bank’s Ease of Doing Business ranking. While the government has been working on the starting business front, land reforms and court case resolutions are constant irritants. The Government can no longer avoid the endless backlog of Court cases; if not in the public interest, then for the economy, the Government needs to increase the number of Judges and branches of Courts at all levels.

The Indian labour laws have been in need for a reform for long, however instead of their en masse suspension – as was adopted by a few State Governments – carefully researched reforms need to be undertaken in a timely manner, keeping them competitive with other emerging economies.

Whether on the post-COVID recovery or on the long-term economic growth front, India with its young population and its nascent dreams, deserves to stop playing the ‘catch-up’ game with the other economies of the world, and be a front runner on adopting the reforms and technological innovations, whose time has come.