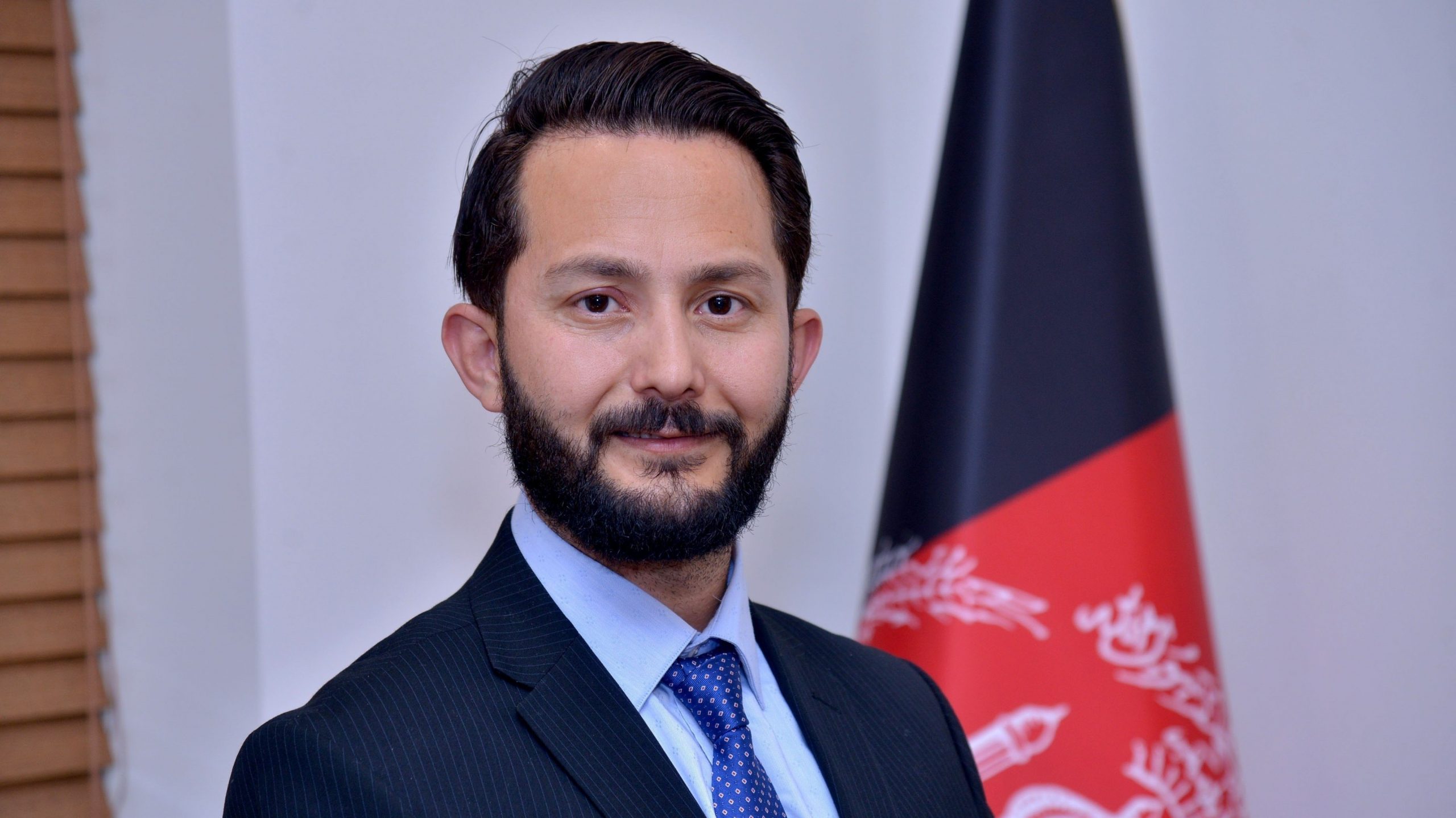 “Peace is not merely a distant goal that we seek, but a means by which we arrive at that goal.” – Martin Luther King

The ongoing peace talks in Qatar between the Islamic Republic of Afghanistan and the Taliban project the possibility and probability for perennial peace. The twenty-one-member peace negotiating team, representative of the eclectic and lionized diversity of the nation, is discussing head-on with the Taliban in Qatar. The comprehensive talks are aimed at incubating the middle-ground to create the blueprint for the implementation of peace processions in the country while ensuring the hard-won gains are persevered and ensuring an end to the decades-old war. For the past four decades, Afghans have bled, lost their beloved ones, yet always grew resilient. This ugly, unnecessary, and unreasonable bloodshed has cost thousands of innocent lives, which further displaced thousands of Afghans. Similarly, the international community has immensely contributed to blood and treasure since 2001. However, the supremacy of the constitution and principles of democracy continued got solidified and entrenched in the country, which serves as a baseline and redline for any negotiation. Today, the extent Qatar talks mirror the silver lining of bringing all this cacophony of violence to a halt, ushering in peace, stability and prosperity.

Considering the contemporary dynamics of the region, these peace talks bring to bear a window of opportunity to be capitalized on that would reap dividends not only for Afghanistan but the entire region. The Afghan government aptly, swiftly, yet judiciously tread the tough path to pave the way for these talks. First and foremost, the national consensus was built upon the resolve and commitment of Afghans to bring peace. This was done by mobilizing support throughout the country among a diversified population that included political figures, civil societies, women representatives, youth activists, minority groups, and Islamic scholars. The convening of Loya Jirga, comprising 3,000 members from different walks of life, precipitated the fulfillment of all the pre-conditions for talks, which was followed by the prisoner release process, where around 5,500 Taliban prisoners held in captivity were released. Commensurately, the regional consensus with 20 nations and international consensus with another 20 countries were successfully forged, where key players and Afghanistan allies extended their support and cooperation for the process. Stable and sustainable peace in Afghanistan will ensure a stable and sustainable region, which will further bolster the security in the region and contain the drug cartels. Finally, the twenty-one member peace negotiating team, comprising of members from across the country, including women representative, youth activist, besides others, was formed.

During the ancient Silk Route, Afghanistan was hailed as an economic hub and a transit of values, goods, and ideas from Indo-China to Central Asia and beyond. It epitomized a progressive connectivity hub while boasting unity in diversity because of the flux of diverse groups of people. And since 2001, we have gradually moved toward reclaiming our civilizational glory. For instance, in 1999, not a single girl was enrolled at the secondary level school. By 2003, 2.4 million girls were enrolled in school, and by 2018, gross enrollment for girls rose to approximately 83 percent. The female participation in the Afghan parliament reached over twenty-seven percent by 2018. The GDP of the country has increased from $2.5 billion in 2001 to well over $18 billion by 2019. The role of civil societies in Afghanistan is getting more and more crucial in policymaking, trade & commerce, and the strengthening of democratic principles. Our bilateral and multilateral trades are at new heights. The ANDSF (Afghan National Defense and Security Forces) is more professional, trained with advanced tactics and skills. Further, the presence of media is much stronger today. Afghan women have been making history by their strong and meaningful presence in all spheres. Besides, the demographic dividend can not be ignored in the country, which renders Afghanistan as one of the youngest nations in the world with youth well-versed with global affairs, critical thinking, and are passionate about their aspirations for the country. Most importantly, the biggest gain we accomplished as a nation after the fall of the Taliban Movement is our constitution.

India has always been one of the most cherished and trusted allies of the Afghan people. India’s contribution to the rebuilding and reconstruction of the country in the last 19 years is invariably exemplary and commendable. India’s $3 billion aid to Afghanistan helped us to achieve and strengthen some of the above-mentioned gains. Further, our strategic partnership encompasses all areas of cooperation, be it economic, political, or cultural. As far as the peace talks are concerned, Afghans have always applauded India’s committed stance for an Afghan-led, Afghan-owned, and Afghan-controlled negotiations, and this was again reiterated by India during the inaugural ceremony of Qatar talks.

Afghanistan is already tackling more than 20 terrorist organizations. The peace deal will further reinforce our efforts to eliminate militancy and insurgency in the land. We expect to witness the End-State solution for Afghanistan as a sovereign, independent, and constitutionally democratic. The End-State should be acceptable to all our people and mutually beneficial to all the domestic and regional stakeholders. The whole nation wants the Taliban to stop the bloodshed and factor in our achievement of the past nineteen years. They have to accept the ground realities of new-Afghanistan. If an enduring peace is ensured, Afghanistan has the potential to emerge as an economic connectivity hub, which could multiply the volume and speed of the trade, transit, and commerce at per with various global best transit routes. Besides, the unwavering regional and international support for the attainment of sustainable peace in Afghanistan will invariably reap benefits in terms of economy, trade, and commerce for the entire region and the world.

If all these factors materialize, Afghanistan will rise as a symbol of unification, rather than opposition, a center of cooperation, rather than of confrontation and the region’s roundabout where goods, money and ideas will flow.

Tahir Qadiry
Author is the Chargé d’ Affaires of the Islamic Republic of Afghanistan to India. Mr. Qadiry is also a non-resident Chargé d’ Affaires of Afghanistan to Nepal, Bhutan, and Maldives. He is also a Co-Chairperson of India-Afghanistan Foundation (IAF). Mr. Qadiry is an internationally recognised award-winning journalist with 18 years of experiences across various spheres of management, media and public policy development. Tahir Qadiry owns a Master’s Degree in Global Governance and International Public Policy from the University of London, UK. He is an incumbent Ph.D. scholar from OP Jindal Global University, India, undertaking a comprehensive research project on scrutinizing Afghanistan’s relations with India in the context of regional powers.
Tags:
India Asia Afghanistan Taliban Peace Process South Asia
Share:
Share this...

1 reply on “Afghanistan: An Epitome of Concord, Cooperation & Consensus”