Diplomatist > Home Featured > A Message from the Ambassador — Ivan Lančarič, Ambassador of the Slovak Republic to India

A Message from the Ambassador — Ivan Lančarič, Ambassador of the Slovak Republic to India 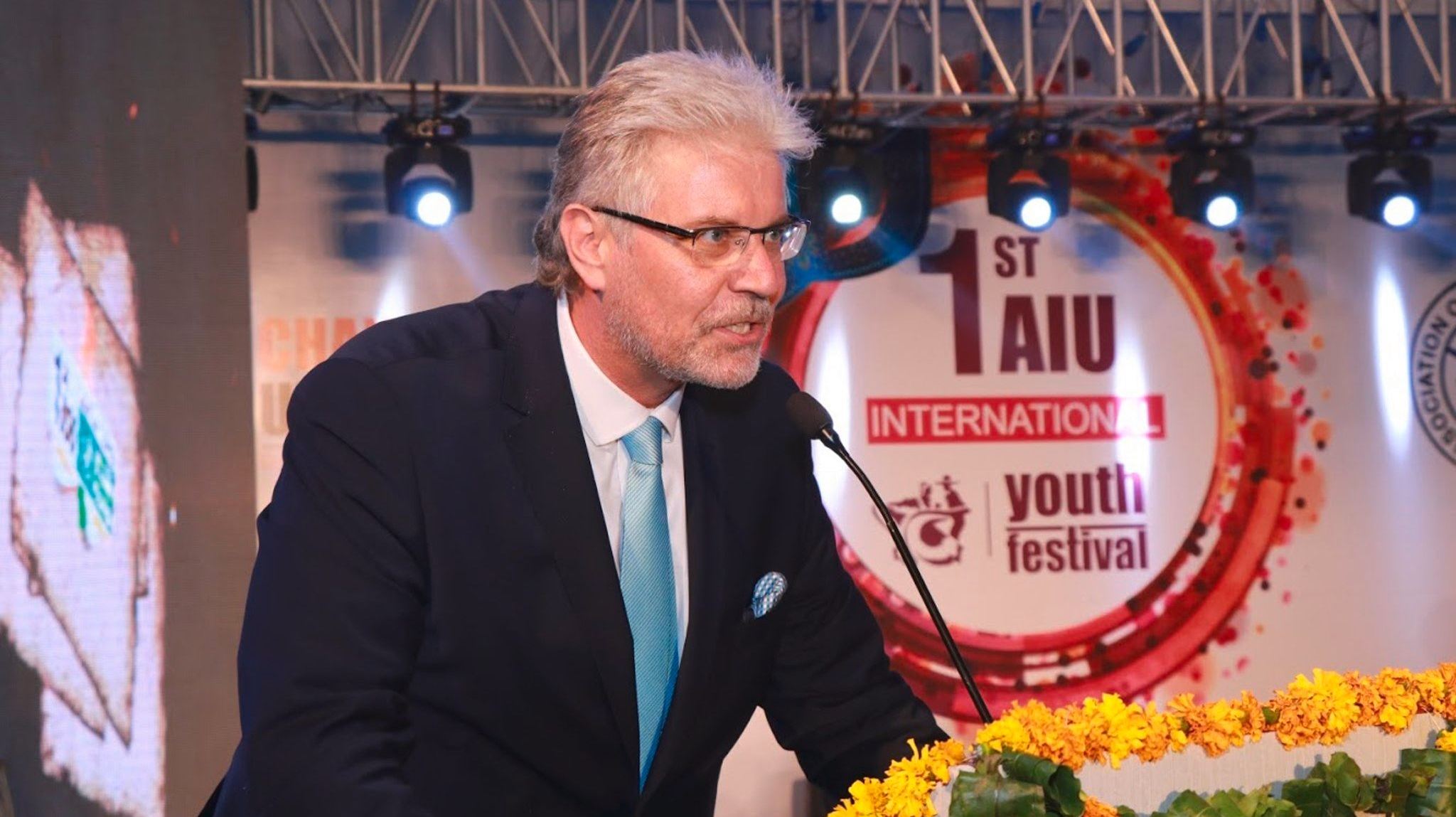 On September 1st we were celebrating an important national holiday, the commemoration of the 28th anniversary of the adoption of our constitution. The history of independent Slovakia started on the grounds of former Czechoslovakia, established in 1918, and it eventually evolved into an independent Slovak Republic in 1993, after a peaceful dissolution into the separate national states of Slovakia and Czechia.

Last September we and our Czech friends have joined efforts and organised a National day reception, which included beautiful dance programmes – Slovak folk group Zemplin and Czech ballet dancers and this year we were planning to invite you to experience our musical culture. The raw, unpolished and fantastic music of the Roma musicians “Sendreiovci” (originally from a small Slovak town) became world-famous when they caught the attention of the famous Hollywood composer Hans Zimmer. During their collaboration on the Sherlock Holmes: Game of Shadows movie, they received an opportunity to walk the red carpet in London and played alongside a full orchestra, with Zimmer conducting.

Unfortunately, the Covid-19 pandemic has changed our plans, but will not change the nature of the friendly relations with India, nor hamper our continued efforts to promote still deeper and broader cooperation between our two countries. Last year we welcomed two large Slovak business missions to India headed by State Secretaries from the MFA, Ministry of Economy and Ministry of Finance.  One of them was the biggest business delegation to the 5th EU – India 29 Business Forum in November 2019. In this regard, I am pleased, that our export to India has doubled in the past two years.

In November 2019 Slovak-Indian Friendship Society that is based in Slovakia, with approx. 700 members have signed an MoU with the India-Slovakia Friendship Association as a result of our joint efforts.  The signing of the Memorandum at the premises of the Slovak Embassy in Delhi had been preceded by months of discussions aimed at boosting various forms of cooperation.

At the beginning of February 2020  we held a very successful event One Lakh reasons to visit Slovakia, in order to promote our country as a highly attractive tourist destination. Almost 100 representatives and experts from the travel industry and respected Indian travel agencies showed huge interest to introduce Slovakia as a new destination to their Indian clients.

Our efforts may be temporarily hampered by global issues, but I believe once the situation improves, we will double down on our efforts.

Moreover, I am more than happy that for the very first time, Indian producer, director Rumi Jaffery and Bollywood megastars Amitabh Bachchan, Emraan Hashmi and many other famous Indian actors have discovered the beauty of Slovakia and its Jewell – The high Tatra Mountains.

As a reminder of the Slovak – Indian friendship, we include some photographs from the past National Day Receptions as well as musical greetings and warmest regards from our fantastic musicians, who could not travel to play for you in India on this special occasion.

Long live the friendship between Slovakia and India!

Ambassador of the Slovak Republic