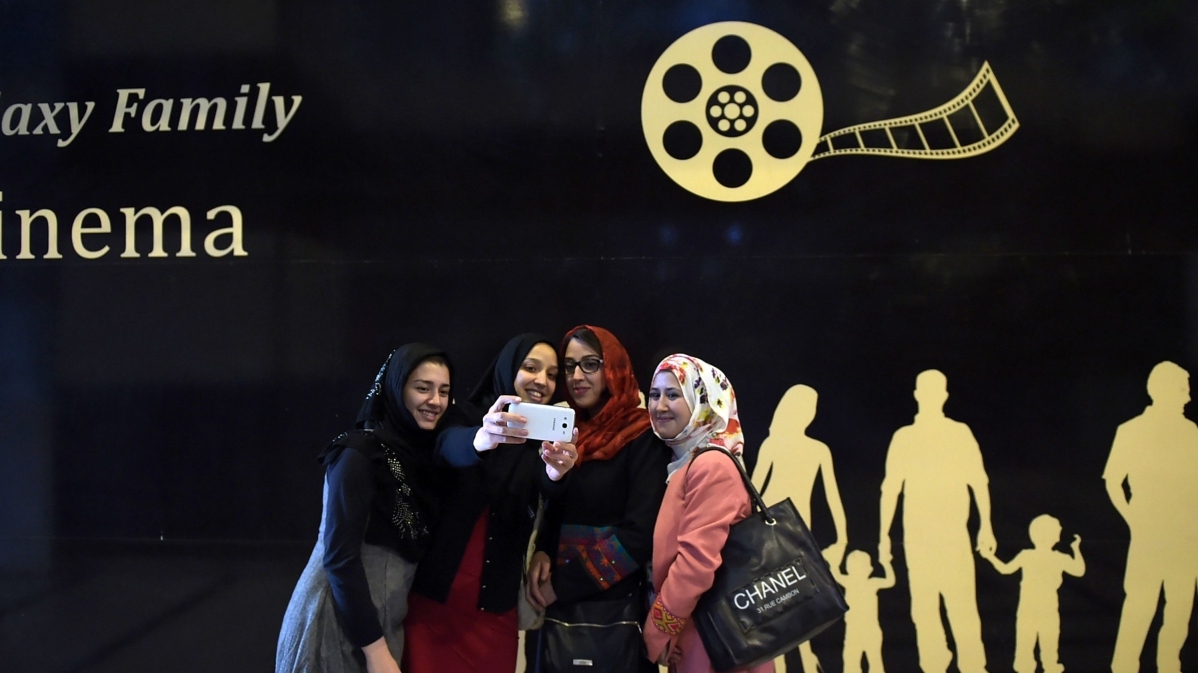 Afghanistan has enjoyed a glorious history of cinema during the reign of King Amanullah Khan. The heightened interest of the people led to the popularity of film culture in Afghanistan. Most notably, films like Mardara ra Qawl ast, directed by Saeed Orokzai (1979), Siamoih wa Jalalli by Abas Shaban (1978) and Saboore Sarbaz by Eng. Latif Ahmadi (1980) uptick Afghan cinema.

It was in the early 20th century when Cinema was first introduced in Afghanistan and the first Afghan production in 1946. The Afghan cinema shuttered since the oppressive rule of the Taliban, imposing a ban on films and moving images as per the Sharia law. It is the spark of cinema that Afghans are inclined to Bollywood movies in India. Afghan movies in those days were based on society and culture reflecting the real situations of the people. To foster the art of cinema, the Afghan Film Organisation (AFO) was formed in 1968 but it went into limbo with the fall of President Najibullah’s government in 1992. Currently, the AFO is headed by Sahraa Karimi, the first female president of the organisation. The revival of cinema culture took a backseat even after the decline of the Taliban regime in 2001. However, in the hearts and minds of Afghans, there is always an outburst interest to resuscitate the lost glory of cinema which was phenomenal at its golden era. The passion of Afghan cinema remained because of its undying popularity and illustrious history that has to retreat into the society. After a long period of somnolence, Afghan filmmakers mostly who are staying or studied outside Afghanistan is making prodigious films in the past five years and the stirring came to be recognized as a definite reawakening of Afghan cinema culture.

It is known that cinema is a ubiquitous art and reflection of the society that connects people and a medium of societal transformation.  Reminiscing Afghan films such as Kandahar, The Speculator, Osama, Firedancer, Grobat- solely produced by Afghan filmmakers have earned prestigious acclamations all across the world, showcasing real and complex stories of Afghan people. This was the time when Afghan cinema picked up its momentum to compete with the rest of the world and to unveil Afghanistan’s film making talent. Despite the tumultuous history of war and instability, the works of the Afghan filmmakers are laudable and remained prolific.  In the 1960s, Afghan cinema was at its peak with the advent of film studios, namely, Nazir Films, Ariana Films and Shafaq Films whose movies derived huge praise in Russia and the European countries. Osama was the first movie produced in 2003 after the decline of the Taliban regime. The film has garnered unflinching recognition with a badge of ‘Golden Globe for Best Film.

Afghans are enthusiastic to watch films and made cinema a part of their culture. This was quite evident with 32 cinema halls in Kabul but under the Taliban domination, all these structures were destroyed to the core.  In the present day, there are only 2 cinema halls in Kabul. The historical legacy of Afghan cinema is further accentuated by reinvigorating movie theatre culture, re-introducing I-Khanom, which is meant for the public.

Afghanistan’s relation with India is deep and broad. Noble Laureate Rabindra Nath Tagore’s novel, ‘Kabuliwala’, is a Contemporary reflection and assimilation of culture, people-to-people contact, and historical links with Afghanistan. The other important aspect of the people-to-people connection of Afghanistan and India is anchored on Hindi cinema and music. Hindi movies have a great influence on Afghan culture and this has helped them to learn the Hindi language fluently. In addition to this, watching Bollywood films, Afghans have integrated with the culture and lifestyle of India.

Galvanizing Afghanistan’s interest in Bollywood films, a deep-rooted linkage has influenced the Afghans over a decade now. To name a few, actors like Kader Khan, Dilip Kumar, Sanjay Khan, Sharukh Khan and many more ancestors hail from Afghanistan. Afghan’s love for Hindi cinema is inseparable over the years created a niche in society.  Amitabh Bachchan’s Kudha Gawah was shot in Kabul in 1992 and till date, this movie is etched in the minds of the Afghans. More importantly, the Mujaieddin stopped the war during the shooting of this movie. Dhartatma was the first Hindi movie shot in 1975 in Bamiyan province in Afghanistan. Afghanistan and India are connected with history, geography and culture.