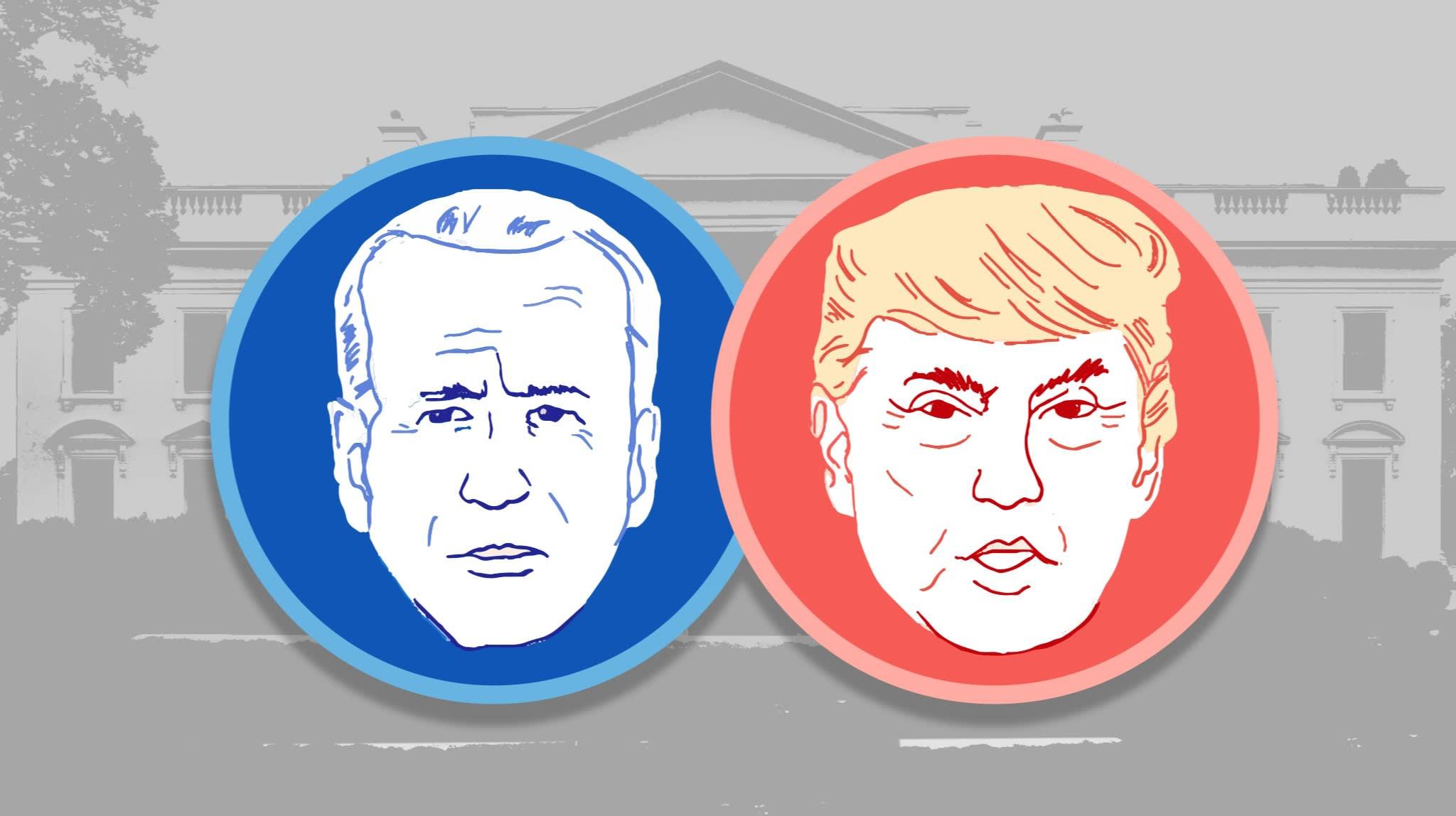 The U.S presidential election is supposed to be held on November 3rd with the Democrats and the Republicans at loggerheads for the control of the oval office. This election has global geopolitical ramifications since the unipolar status enjoyed by America since the fall of the Soviet Union is facing an unprecedented challenge from China. Even though the Chinese interferences are becoming visible in the U.S political domain, Trump’s anti-China rhetoric and deployment of warships in the South China Sea along with multiple initiatives have contained the freefall of his popular vote. Trump’s rival, the then Vice President in Obama’s tenure, Joe Biden is seen by many as a viable alternative to Donald Trump who is still a reluctant businessman. The outcome of the presidential election can reshape the world order and that makes these polls interesting. India is also observing the happenings in Washington D.C since the U.S is a key strategic partner for us in the Indo-Pacific region. This article deals with the global involvement and possible alteration in international relations following the presidential elections

The Dragon and the Beast

No one ever thought that overambitious Xi Jinping’s ‘Chinese Dream’ of national rejuvenation can make tremors all across the globe. The Chinese notion of ‘Middle kingdom’- considering them as the centre of the world is being converted to reality with their Belt-Road Initiative (BRI). In this project, China will be investing trillions of dollars in over 70 countries for building roads, railways, waterways, improving healthcare and basic infrastructure. In the name of BRI China have tactically debt-trapped smaller economies like Montenegro, Djibouti and Nepal. To corner India in the region China has developed strong relationships with Pakistan and also improvising BRI connecting it with the China-Pakistan Economic Corridor (CPEC). The corridor will pass through Pakistan Occupied Kashmir (POK) and end at Gwadar port which is an essential point in China’s doctrine called the ‘String of Pearls’. Multiple militaries and intelligence agencies have unearthed the Chinese links with the terrorists operating from Pakistan. China’s all-out strategic war to rule the world is at full pace and is yielding results too.

The strategic miscalculations of the U.S can’t be ignored while dealing with the rise of China. China, under the dictatorial rule of the Chinese Communist Party (CCP), could produce labour and hence commodities at a cheaper price. Within a few years of normalising relations with China, China rose to become the second-largest trader partner of U.S after Canada. The white house couldn’t sense the motto of CCP and hence played an instrumental role in ensuring their robust economic growth. In the meantime, China successfully created a lobby in the U.S which is not averse to Chinese ideas. China even runs an undercover operation called ‘Fox hunt’ to identify and eliminate dissidents of CCP residing in foreign nations. Currently, multiple American Universities are under the scanner for receiving funds from China without disclosing it with the concerned authorities.

U.S decision to abandon the Afghan misadventure is also playing to the hand of China. Though promised by Obama during his presidency, the Trump administration signed a peace treaty with the Taliban in Qatar. Taliban, which is known for its proximity with Inter-Services Intelligence (ISI) and the Pakistan Army, can hence become a Chinese ally after disposing of the current dispensation of Ashraf Ghani posing a serious threat to the security of the region. The Chinese encircling of India with their military doctrine ‘String of Pearls’ and creating artificial islands in the South China sea were not seriously evaluated by the U.S hence ceding the massive advantage to China from its immediate neighbourhood.

Trade standoffs with China and aggressive militaristic posturing by U.S and its allies have contained China’s expansionist game plan for the time being. The informal grouping of U.S-India-Japan-Australia under the name of Quadrilateral Alliance (or simply QUAD) in the Indo-Pacific region has the backing of many nations with whom China has boundary disputes. The American decision to increase defence cooperation and sell highly sophisticated defence equipments including Stealth F-35 Jets to Taiwan were acclaimed by the global experts. Many nations including India have restricted imports from China and also hundreds of companies have expressed their willingness to shift their bases out of China, opening massive opportunities to nations like India, Vietnam, Cambodia and Bangladesh.

Multiple opinion polls have indicated that Biden enjoys a clear lead over Donald Trump in the presidential elections. His inability to control COVID-19 and massive job losses due to global lockdown has irked common people. But with his anti-China policies, Trump has been able to bring back a portion of his voters who had left him. The massive violence post the tragic death of George Floyd had also been controlled without going to further violence. Trump’s proximity with global leaders including Indian Prime Minister Narendra Modi, Israeli PM Benjamin Netanyahu and many others are his advantages. As indicated by global news channels, the Indian community in the U.S, a strong vote bank of Democrats till recently have shifted en masse to the Republican party. PM Modi during his Howdy Modi program at Huston said ‘Abki Baar Trump Sarkaar’.

Even though Joe Biden has the experience to be the first citizen of America, his socialist tilt has been under criticism. His criticism on issues like abrogation of Article 370, CAA and NRC drew much flank from the Indian Diaspora. Also, the Democratic Party is being accused of colluding with radical Islamists. The party’s decision to nominate Kamala Devi Harris as the running mate to Joe Biden makes the entire scenario looks interesting. As former Indian bureaucrat Natwar Singh says Kamala Harris is not Indian-American but Afro-American since her Father is of Jamaican origin. Her comments on Kashmir and antagonistic attitude towards the Indian government are well known. To woo Indian-American votes Democrats have softened their stance on Kashmir and other aspects about India in particular.

Even though Joe Biden has been critical of the Chinese treatment of Uighur Muslims in Xinjiang and their forced labour camps there is an allegation against him that he is going soft on China. Even Trump claimed that if he loses the presidential election China will own the While House. Biden has recently made it clear that once he comes to power he would end tariffs on Chinese imports. Multiple sources suggest that Biden is the favourite candidate of China for the oval office. Trump’s tough decisions including banning of Huawei from the U.S market and the decision to look for alternative 5G options had rattled China. Since the elections are around the corner more tough measures on the global front are expected from the Trump administration. Hence, the US presidential election results of 2020 will decide the future geopolitics of the world and the Indo-pacific region in particular.

3 replies on “U.S Presidential Elections and its Global Consequences”