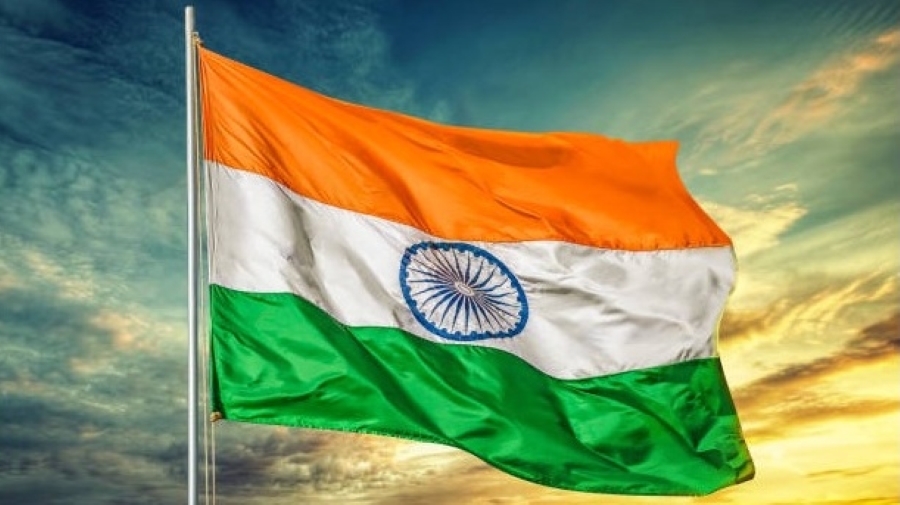 As we have entered into a multipolar world with the United States (US), China and Russia competing for power, the theory of realism resonates quite profoundly in the study of international politics because of its focus on the role of great and major powers that engage in security competition based on the dictates of the international anarchic structure. Realism explains that there is no ‘world government’ that protects states from each other. Each state must rely on its own resources and strategies to avoid the consequences of being conquered, coerced, or endangered.

Amid the great power competition between the US, China, and Russia, India holds a key position as an established Indian Ocean power and a rising great power. It has been ranked as a major power in the Lowy Institute’s Asia Power Index of 2019. It is also currently ranked fourth in military power and the fifth in terms of economic size. These numbers are expected to improve as India continues to tread the path towards being a more formidable power in the international system. I argue that this stage is highly crucial for India’s quest to enhance and accumulate its relative power. For India to continue its growth in this direction, it must practice strategic restraint and abide by the dictates of realism.

Lessons from the Great Powers

India must learn from the errors of other great powers to surpass the very obstacles that have impeded their power maximization. The notion of over-commitment must be avoided. New Delhi must stick to what is best for its national and strategic interest to avoid any tumbles that may prove to be costly. Examples of these tumbles are seen among the great powers. When the former Soviet Union invaded Afghanistan, it proved to do more bad than good as the costs of the invasion brutally pummelled the former which lead to its withdrawal. The effects of this loss greatly affected its position as a great power.

In a similar vein, when the US waged wars in Vietnam, Afghanistan, and Iraq, it proved to be a miscalculated move that significantly buried any signs of strategic gains. There was no concrete evidence that these three states posed as a major strategic and security threat to Washington during those points in time. Instead, going out of the realist dictate, the US waged wars in the name of liberal internationalism in an attempt to democratize these states. This, according to Professor John Mearsheimer, led to the failure of liberal hegemony which compromised the US’ strategic interests.

China is also on the verge of tumbling with its expansive Belt and Road Initiative (BRI) which stretches across the continents of Asia, Africa, and Europe. However, in its bid to maximize its power, China has gambled greatly and over-committed. This may prove to be its downfall.  Symptoms of this potential stumble are already surfacing in Africa, Asia, and Europe where states are now either limiting, holding, or pushing back the China-led projects.

A Way Forward for India

What does this say about India then? Even though India has consistently illustrated benign intentions, it must remain sensitive to the needs that fuel its strategic interests. It must refrain from over-committing in regions that will not provide any strategic gains or returns. India’s primary areas of interest should revolve around three geographic locations, namely, South Asia, West Asia, and East Asia. Not to say that other regions are not important, but these three domains serve as critical pillars in India’s immediate strategic interest. Other regions are crucial to forward economic and socio-political development, but in matters of security and strategy, the three come at a primary.

South Asia is India’s immediate geographic neighbourhood and holds a primary place in Indian foreign and security policy. The region is a major pillar in India’s strategic interests for obvious reasons. Moreover, it is in India’s best interest to maintain its position as the regional power of South Asia. However, the situation is complicated due to the security competition initiated by the growing China-Pakistan nexus. Moreover, China’s growing strategic footprints in South Asia tend to constrain India’s influence as a regional power. India’s immediate strategic interest is to safeguard its position and enhance its power projection capabilities in the Indian Ocean to deter any aggressor from wanting to revise the order and structure of the region.

West Asia is another key domain in India’s strategic calculus. The region is crucial due to its geographic proximity to Central Asia, Europe, and Africa. The region is strategically significant due to its abundant energy resources and trade route links It is the world’s largest oil-producing region accounting for 34 percent of world production, 45 percent of crude oil exports and 48 percent of oil proven reserves. As India continues to rise, its energy needs will significantly increase as well. This means that it must secure the vital sea lines of communication (SLOCs) and maintain robust relations with the states in the region. In addition, Indians comprise one of the largest diaspora populations in the region. All these attributes make West Asia a key component of India’s strategic interests.

East Asia – the lynchpin of the Act East Policy – serves as another critical area in India’s security calculus. From a strategic perspective, the region is crucial because if China continues to have completely uncontested control of the South China Sea, this can lead it to have a more assertive stance in the Indian Ocean. India’s objective in establishing a stronger presence in the South China Sea and the greater East Asian region should be to delay and possibly deter China’s power projection in the Indian Ocean. It is also in India’s best interest to forge closer strategic relations with the states of the region that also have security concerns vis-à-vis China’s assertive rise.

As China hops onto the stage of great power politics, India must not try to imitate what it is doing to gain power. China’s vast economic resources allow it to pursue trans-continental strategies through its BRI. However, the level of returns China will receive from these overly expensive and ambitious projects remains uncertain. Asia’s and Africa’s ability to absorb the grand Chinese-led projects is significantly limited. Couple that with issues of corruption, lack of transparency, and an inconsistent level of political will, the BRI may just create more problems for China. India must not try to act as a counterweight wherever China tries to cement its strategic position. Instead, India must accumulate its strength and resources by securing its position in the three regions mentioned to ensure steady strategic gains, but also, lessen any issues of unnecessary preoccupation and material expense. Among the great powers, China is seen as a threat to India’s rise. For now, India cannot compete directly with China due to the asymmetry in material capability, which is why New Delhi must consolidate its relative power and continue to secure the three regions from being dominated by China. Moreover, beyond the three regions, India must not preoccupy itself too much strategically for the purpose of “countering China”.

What about the Quad?

The Quadrilateral Security Dialogue (Quad) is an informal security arrangement between the US, Japan, Australia, and India. It must be highlighted that the Quad has transformed significantly to address several issues that are valuable to India’s strategic interest, particularly, to check the assertive actions of China, to protect the vital SLOCs of the Indo-Pacific, and to preserve a rules-based order in the international system that will restrain the belligerent behaviour of any state wanting to radically alter the balance of power in the Indian Ocean Region and Western Pacific. In fact, it should be in India’s interest to maintain the operations of the Quad and maximize it towards the Indian Ocean as well and not just in the South China Sea. What needs to be avoided are actions that may force India to over-commit in other parts of the world where there are no strategic gains to be made.

India and Russia should continue to develop a robust partnership considering that Moscow has established itself as a dependable partner of New Delhi throughout the changing landscapes of international politics. It can be safely said that Russia will not pursue any policy that will drag India into conflict. It can also be said that Russia will continue refraining from commenting on India’s internal issues. Despite the world changing, both India and Russia have been able to effectively cope with this change to pursue successful strategic relations. However, India must continue to draw the line when its strategic interests are compromised considering that Russia is also a close partner of China. This was clearly illustrated when India pulled out of the recent wargames in Russia due to the participation of China and Pakistan. Moreover, India has also been able to diversify its partnerships. US arms sales have significantly increased in India in recent years; in addition, overall US-India relations are flourishing. This does not mean, however, that India must let go of its ties with Russia. Rather, India must continue to engage based on the needs of its national interest.

As India is still on its path towards being a great power, it must refrain from over-committing by practicing restraint and following the dictates of realism. It must continue to accumulate power before engaging in far-reaching strategies. India must resolve the issues that cloud its immediate strategic interests to move forward more securely on other fronts.