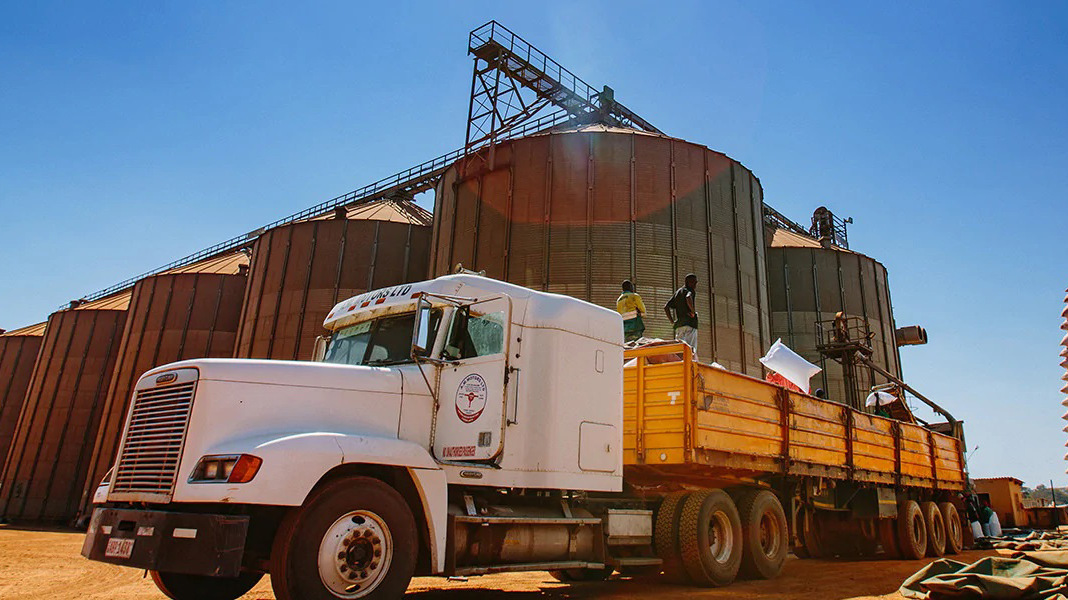 The Southern African Development Community (SADC) is a regional organization whose member states are in the southern most region of Africa. The so-called “frontline states” established SADC’s predecessor organization called Southern African Development Coordination Conference (SADCC) in 1980, under the chairmanship of the former president of Botswana, Dr. Quett Ketumile Masire. The initial SADCC promoted unity and economic integration amongst the African majority ruled states in the region. After the organization underwent a process of “rebranding”, in 1992, the relaunching of the current SADC took place. This paved the way for such countries as Namibia and South Africa to join. Currently, SADC has sixteen member states including the following: Angola, Botswana, Comoros, Democratic Republic of Congo (DRC), Eswatini, Lesotho, Madagascar, Malawi, Mauritius, Mozambique, Namibia, Seychelles, South Africa, Tanzania, Zambia, and Zimbabwe. The leadership of the 40-year-old organization is on an annual rotational basis. The Tanzanian President, John P. Magufuli, is the immediate past chair, while President Filipe Nyusi of Mozambique currently chairs SADC until August 2021. This article briefly discusses some of SADC’s successes and challenges in intra-regional trade and proposes the need to enhance regional security as essential for increased trade transactions and interactions.

OPERATIONS AND TRADE AGREEMENTS IN SADC

Since launching as a development community in 1992, SADC member states have signed several trade agreements and protocols among them. These go along with cooperation in the areas of political development and security.  One of the agreements in the area of trade is the “Free Trade Area” (FTA), signed in 1996 and officially launched in the year 2000. It targeted the year 2012 as one where member states were to liberalize all trade transactions by 100 percent. This excluded trade in secondhand goods, narcotics and precious stones (such as silver, gold, and platinum). The pace of liberalization has however been slow mainly due to lack of or limited political commitment. Member states and exporters are yet to take advantage of this agreement in full. The FTA goal and others such as the agreement to establish a common market by 2012 and the creation of a monetary union by 2016, have not been successful. SADC leaders must create achievable goals and avoid being overambitious.

Some SADC members also belong to multiple regional blocs. For instance, Tanzania, Namibia, Eswatini and DRC are members of both SADC and COMESA (Common Market for East and Southern Africa). South Africa, Botswana, Lesotho, and Eswatini are also members of SACU (Southern African Customs Union). The rules and regulations of such organizations often overlap with those set by SADC, adding both inconsistency and confusion to the leaders, governments, and the citizens. It should thus be legally binding for a state to belong to only one regional body or organization. This will ensure the uniformity of applying rules and regulations and protocols signed. Since SADC member states have different levels of economic development, South Africa, the leading economy in the region should help to uplift the economies of the rest of the member states. For instance, South Africa accounts for over sixty percent of intra-SADC trade and has about seventy percent of the regional GDP. If South Africa shows the lead in adhering to SADC trade protocols and regional integration, most likely the other “poorer” states will join in. This should include South Africa’s ratification and compliance to the protocol on “rules of origin” for products manufactured in the SADC region. The members can then use this regional economic cooperation for intra-regional economic benefit and interact with the global market.

SADC AND ITS REGIONAL SECURITY CHALLENGES

While trade and other economic agreements have been at the forefront of regional integration in SADC, it is imperative for the leaders to enhance these with improved security measures. The SADC region has had a history of political instability and civil wars, including those in Angola, Mozambique, and the DRC. Of late, there has also been an Islamic-based insurgency in the Cabo Delgado province in Mozambique. This is located to the north of the country on the border with Tanzania. A group calling itself Ansar al-Sunna, linked to the ideologies of Sualehe Rafayel, an Islamic Imam leads the insurgency. Over the last three to four years, Ansar al-Sunna, having developed links with ISIS and Al-Shabaab, has attacked and killed ordinary citizens, attacked government buildings, police stations and military camps in the region. The fact that this group is receiving external or international support should be cause for concern for SADC leaders. Insurgents like this have tendencies to spread to multiple countries, all of which could derail the regional trade and economic agreements discussed above. The Cabo Delgado province, if secured, could be essential not just for the Mozambican economy, but also for the SADC region. The province has some of the world’s largest deposits of natural gas and oil reportedly worth over $60 billion. As agreed in the “SADC protocol on politics, defense, and security cooperation” (2001), member states should send troops to pacify the province and rid it of the insurgencies. SADC should not just appear as a political bloc; rather it should serve its purpose in regional integration in all sectors. Furthermore, as the world combats the COVID-19 pandemic, SADC member states should also pull their resources together to ensure the health and well-being of their citizens.