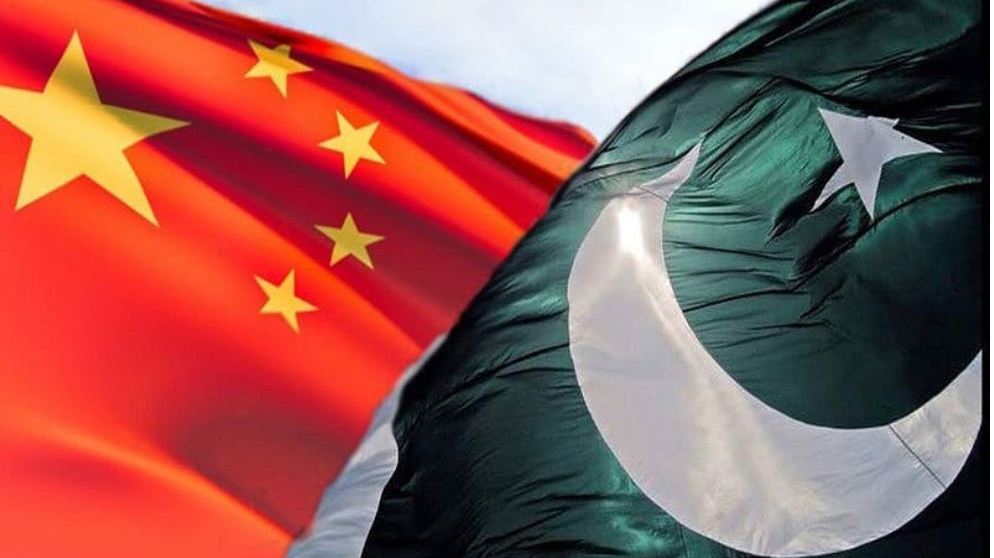 On August 29, 2020, three Hizbul Mujahideen (HM) militants and an Army soldier were killed in a gunfight in Jammu and Kashmir’s Pulwama district. The Galwan Valley incident has exposed the fluid nature of India – China relations and has raised questions on the stability of ties in the coming decade. With protracted standoff in Ladakh with China, Pakistan has stepped up infiltration aiding terrorists to step up attacks against India in the state of Jammu and Kashmir (J&K). India has been a victim and faces the challenges of insurgency, state-sponsored terrorism and cross border terrorism to its national security calculus.

For several decades China has been using Pakistan as a wedge against India to confine and contain India’s to the South Asian Region (SAR). It pays strategic dividends to China by using Pakistan as a proxy against Indian averting India to become a strategic competitor to China. India refusing to participate in Belt and Road Initiative (BRI) citing sovereignty & violations to India’s territorial integrity issues due to the passing of a highway via ‘China Pakistan Occupied Kashmir Economic Corridor (CpokEC)’ has added to Chinese insecurities.

China considers itself as a rising power looking to replace the US and dominate the globe by 2049 (100th year of the Founding of the Chinese Communist Party) as propounded by Chinese President Xi Jinping in his address to 19th National Congress of the Communist Party of China (CPC). It is therefore not comfortable with the rise of India in the South Asian Region (SAR) and in the global stage as the potential competitive power.

Although in the global arena, China works in tandem with its all-weather ally in South Asia Pakistan including on several international platforms where they display convergence in approaches towards India. There also lies a thread of divergence and gulf on core issues that are of significance to China.

On closer analysis one can find despite overlapping convergence, Beijing and Islamabad diverge on aims and intentions regarding the Indian state of J&K. The recent escalation of cross border infiltration and violence in J&K by Pakistan can be in part related to India’s decision to abrogate Article 370. This historic decision by Indian Prime Minister Narendra Modi has strategically delinked the Ladakh question from the J&K question in the strategic matrix. For it not only gave free latitude to effectively combat China’s cartographic aggression and territorial claims but also put China on a strategic backfoot. For instance, India’s active road building and developing border infrastructure in India’s International border areas post 2014 augments this reasoning. Geographically, it put India’s Ladakh in touch with the restive areas of Tibet and Xinjiang adding to China’s insecurities.

Ladakh also comes under the Chinese geopolitical radar for Chinese President Xi Jinping’s colossal pet project the Belt and Road Initiative (BRI). The geopolitical positioning of Ladakh is such that it is also contiguous to Pakistan Occupied Kashmir (PoK) and Gilgit Baltistan (GB) where the Chinese have their BRI projects in the pipeline to be implemented. While the aforementioned factors give strategic depth to China – Pakistan Ties. The divergences in aims and objectives show a departure in commonality in approach and objectives towards the Indian state of J&K.

First, China perceives Ladakh to be a territorial dispute due to its geopolitical positions and strategic ramifications to restive areas of Tibet and Xinjiang. For it opens a ‘Pandora Box’ since China had its eye over this region since 1950’s and in 1957 it even built a ‘Western Highway’ connecting Tibet with Xinjiang upon annexing it by force by Mao. This partially explains China’s overtures for an ‘Early Harvest Mechanism’ in negotiations in settling the boundary dispute. However, China refuses to share its version of maps which India promptly did.

Pakistan on the other hand views J&K as an unfinished task imposed by history. Its aggression for territorial claims are based on the entrenched ideological conviction that with a Muslim dominated populace J&K is destined to become a part of Pakistan. It considers J&K as an unfinished business that arose due to partition.

Second, China became contended as it quenched its thirst for ‘territorial ambitions’ by occupying parts of Ladakh. It pays China rich strategic dividends by not resoling the boundary dispute with India. In upping its ante against India and applying pressure, China seeks to prevent India from changing the status quo on the ground level. For China, Ladakh is a ‘Strategic & Diplomatic Leverage’ to influence New Delhi’s policies going against Beijing’s interests. However, China is also aware of India’s defence and military capabilities and can ill afford to push India, thus China seeks to play within the limits as it attempted to play in the recent Galwan Valley incident which backfired. One the other hand Pakistan is a failed state that is weaker in conventional terms vis – a – vis India, thus resorts to unconventional means through infiltrations across the border, cross border terrorism, fake Indian currency notes (FICN), introducing drug menace in Punjab etc. to achieve its aim of changing status quo in J&K.

Third, India expressed its intransigence to join China’s BRI project despite nudging by China. Post New Delhi’s refusal to budge against Beijing’s overtures, it has made China’s action in J&K to preempt any Indian action that would threaten BRI passing through CpokEC. Changing the ground reality in J&K puts China at a disadvantage.  From a strategic perspective, China seeks to bank on the strained ties between New Delhi and Islamabad. This is by using Pakistan as Beijing’s proxy and as a wedge against India so as to confine India to the SAR and prevent India’s rise as a global player. By keeping the border issue alive China uses it as a tool to send symbolic messages to India for instance desisting India from forging deep relations with the US and initiatives like the QUAD and QUAD Plus by India in the Indo-Pacific which China sees it as a containment strategy by democracies. While Islamabad on the other hand is striving to change the ground reality in J&K using unconventional means in recent decades after failing in conventional warfare against India.

Fourth, China’s inclination for an ‘Early Harvest Mechanism’ package in negotiations to solve the boundary dispute explains the range of possibilities for negotiations on the border question between New Delhi and Beijing. While Islamabad considers J&K as a means to kindle domestic nationalism, bleed India economically and by thousand cuts. For Pakistan, J&K is a ‘Zero sum game’ imposing limitations on the scope for negotiations.

For China, India is its ‘Asian Rival’ which possess the inherent capacity to halt its hegemonistic ambitions in Asia. China sees India’s policy of ‘Strategic Autonomy’ as a threat to its efforts in creating a ‘Hierarchical Asian Order’ with China at the helm of affairs. To disrupt this ‘strategic equilibrium’ it employs a range of measures against India that includes internalizing the J&K issue, China’s increased presence in the Indian Ocean Region (IOR), obstructing India’s candidature to UN Security Council and Nuclear Suppliers Group (NSG), encircling India through String of Pearls strategy, CpokEC, China – Myanmar Economic Corridor (CMEC), Trans – Himalayan Connectivity linking to Nepal etc.

Such a maximalist approach by China – Pakistan has to be responded by a graded multi-pronged approach by India. Coalescing the twin threats posed by Islamabad and Beijing arising from strategic and tactical commonality pose a significant challenge for New Delhi in deciding its policy options rationally. Instead, New Delhi should hyphenate and demarcate Pakistan and China in their objectives with regard to J&K. By deploying tools such as strategic autonomy & geo – balancing strategy in its geopolitical calculus, India must forge a strong contemporary relationship involving depth and diversity in its strategic partnerships. Comprehensive National Power is a strategic mix; tailored response rewards to New Delhi with rich dividends in its dealing with China and Pakistan.