An Introduction to the Southern African Development Community (SADC) 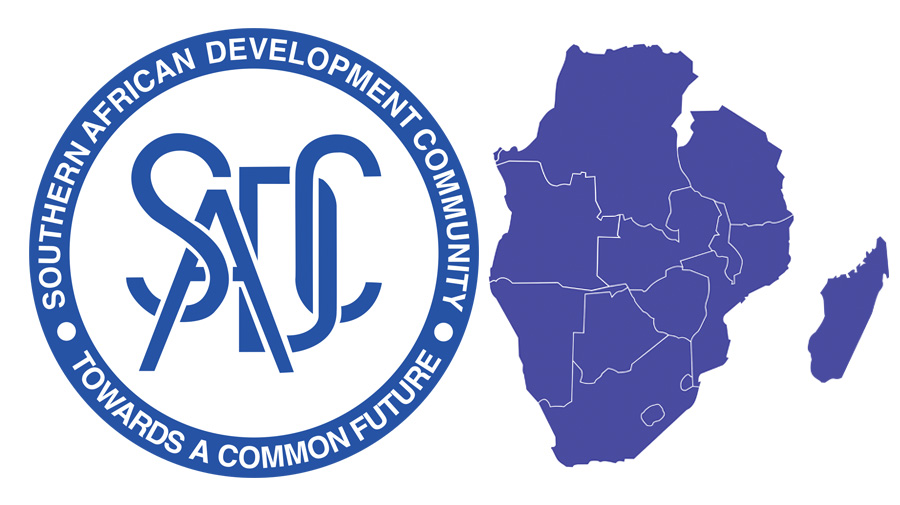 The Southern African Development Community (SADC) which has its headquarters in Gaborone, Botswana, is a sub-regional body of 16 Southern African countries. These include South Africa, Botswana, Lesotho, Swaziland, Namibia, Zambia, Zimbabwe, The Democratic Republic of the Congo (DRC), Angola, Malawi, Tanzania, Mozambique, Madagascar, Mauritius, Seychelles and Comoros. SADC was established on 17 August 1992 in Windhoek, Namibia with the adoption of the SADC Treaty which transformed the largely loose association into a legally binding grouping. Before transforming into SADC, it was known as the Southern African Development Coordinating Conference (SADCC) and established on 1 April 1980.

The main objectives of SADC are “development, peace and security, and economic growth, to alleviate poverty, enhance the standard and quality of life of the peoples of Southern Africa, and support the socially disadvantaged through regional integration, built on democratic principles and equitable and sustainable development.”  But SADC has struggled to accomplish those set objectives and currently has its hands full dealing with very demanding challenges.

SADC recently concluded its 40th annual Summit between 10-17 August 2020 and it was coordinated by Mozambique, a country currently facing serious security concerns. The theme of the Summit was “40 Years Building Peace and Security, and Promoting Development and Resilience in the face of Global Challenges” and due to the Covid-19 pandemic, the annual summit was held virtually for the first time in its history. During the Summit, it was reported that on 12 August 2020, the Mozambique army had lost control of the strategic port of Mocimboa da Praia to Islamic militants. The port is close to the location of Mozambique’s natural gas projects worth at least $60bn, giving the military control over vital resources. That development will most likely lead to instability in Mozambique and Southern Africa. SADC’s reputation as the most peaceful and stable sub-region in Africa is also at stake.

Furthermore, several SADC countries are facing serious challenges to peace and security. For example, the government of Zimbabwe is accused of human rights violations and for using COVID-19 measures to repress democratic participation. In Zambia, civil society has reported systematic and persistent attacks on the free media ahead of the 2021 elections. Additionally, in Tanzania, Tundu Lissu, the leader of the opposition – who was shot 16 times in an attempted assassination in 2017 – has expressed serious doubt in the country’s electoral commission ahead of October general elections, and has appealed to the African Union for protection. In the DRC, where ethnic-based violence and political instability persist, there are major concerns about a power struggle between President Felix Tshisekedi and former president Joseph Kabila who continues to wield influence over the government. Furthermore, in Eswatini which is the last remaining absolute monarchy, King Mswati holds absolute executive power and the 2005 constitution has not been fully implemented. Lastly, political instability has been a major issue in several SADC countries due to recurrent electoral crises and inabilities to hold credible, free and fair elections. Only South Africa, Namibia, Botswana and recently Malawi have managed to hold credible elections. But knowing all that, how capable is SADC in fixing those major problems?

SADC has been labelled a “toothless bulldog’ for being ineffective in enforcing its own protocols. It has been criticized for failing to tackle regional peace and security challenges. A major reason for that was the widely criticized collective decision by SADC heads of government and state to dismantle the sub-regional judicial organ, the SADC Tribunal, simply because the Zimbabwean government disagreed with a binding judgement from the court. Furthermore, SADC leaders have been criticized for failing to hold each other accountable for human rights violations and enforcement of democratic principles. Former President of Botswana Seretse Khama Ian Khama supported that line of argument by stating that, “most of the time presidents at the SADC and the African Union (AU) hold meetings just to look politically correct … they just go home after that and it is business as usual…When organisations and people who have heard about themes like ‘African solutions for African problems’ ask about what solutions have been done for Zimbabwe they see a zero with nothing to show.” That emphasizes the point that SADC (and the AU) are seen as ineffective to manage the critical challenges hindering real and meaningful progress in the region. Reviving the disbanded SADC Tribunal will help prove that heads of government and state are committed to human rights and democratic principles.

On the other hand, some argue that without the presence of SADC, the violent conflict could have been more prevalent in the sub-region. While that argument may be correct, there has been a breakdown of trust among citizens due to the SADC’s non-implementation of protocols and objectives. By closing that “implementation deficit” SADC can build more confidence in its capability. Thus the organization can better its role and stake in regional matters, hoping to pave the way to be a more sustainable mechanism of geo-political change and functionality.