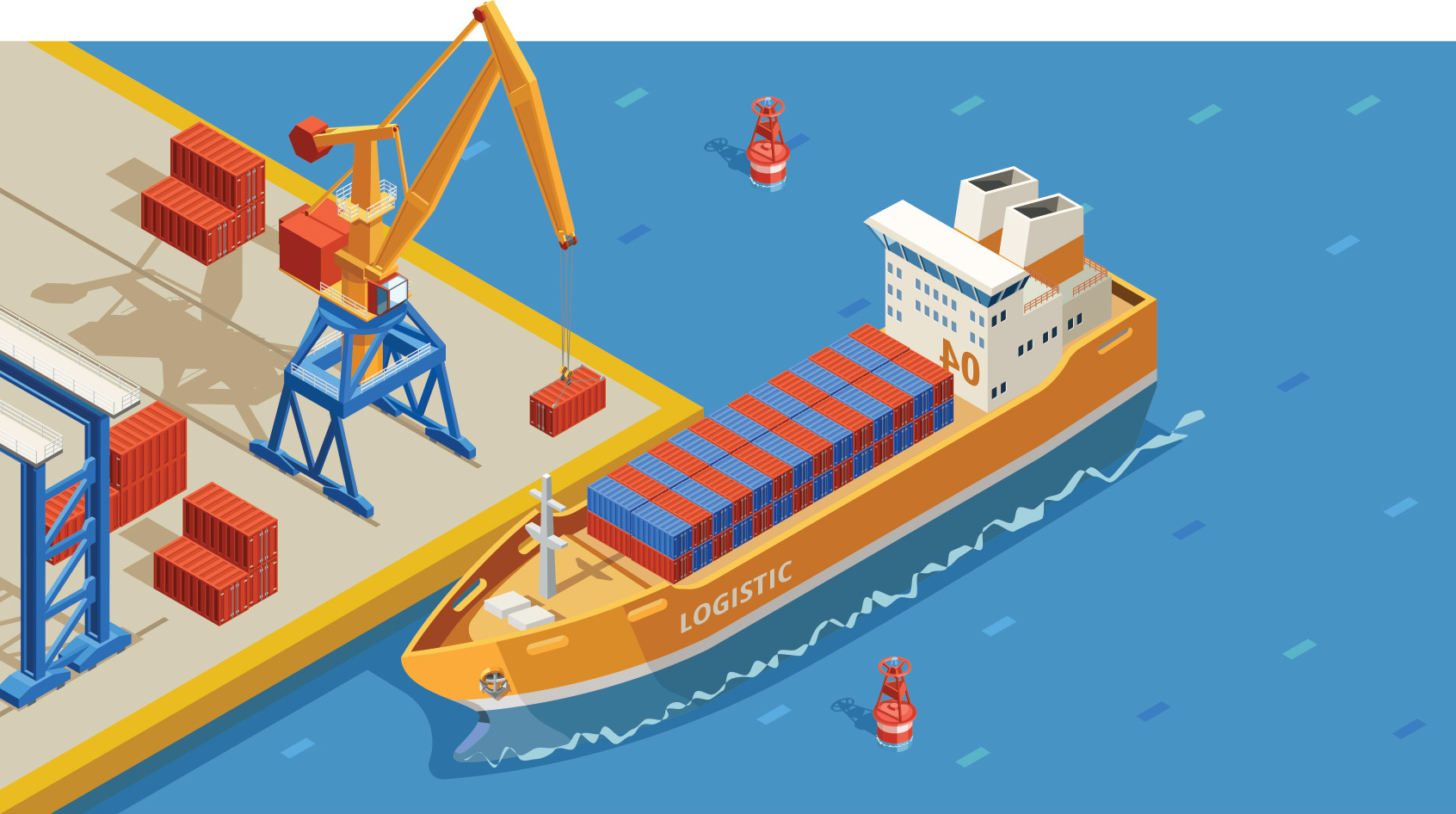 Demography is destiny in discerning India-COMESA relations. As India is set to surpass China in population by or before 2050 with Africa surpassing both at 2 billion or more by mid-century, Indo-African market dynamics are compelling. Any Indian calculus of opportunity regarding the Common Market for Eastern and Southern Africa (COMESA), has to appreciate COMESA’s strategic location within the fledgling African Continental Free Trade Area (AfCFTA) and its eastern and southern African ‘Cape to Cairo’ component, the Tripartite Free Trade Area (TFTA) comprising the Southern African Development Community (SADC) and the East African Community (EAC) as well as COMESA. TFTA currently comprises a market size of 683 million people. In geoeconomic terms, the AfCFTA-TFTA defines what potentially could emerge as an Indian Ocean Afro-South Asian axis within a wider Indo-Pacific center of gravity in an evolving global economy.

From an African strategic perspective contemplating the Greater Asia-Pacific, this prospect must factor in a multi-vectored trade calculus involving competing initiatives: The Regional Comprehensive Economic Partnership (RCEP) and what is now the Comprehensive Trans-Pacific Partnership (CTPP). Within this context, there is potential convergence between the AfCFTA and the ASEAN Economic Community. Contingent on AfCFTA overcoming its comparative asymmetry with ASEAN and greater Asia-Pacific integration, such convergence would virtually flesh out a prospective Indian Ocean Rim economic ‘community.’ This could reinforce a more clearly resolved shift in the global economy from north and west to south and east reflecting northern hemispheric population decline amid Afro-South Asian demographic momentum and market potential.

How India might relate to these trends seems contingent on how it relates not only to African integrationist momentum but equally, if not more importantly on how India defines its niche within the South Asian and Indo-Pacific geo-economic scenario which remains in considerable geopolitical flux. This circumstance implicates Sino-Indian rivalry along with complications involving India’s lack of buy-in into RCEP and how these conditions India-ASEAN economic relations along with the lack of definition in South Asian integration owing to historic and ongoing Indo-Pakistan contradictions over Kashmir.

This latter predicament as led to what appears to be a bifurcation of the South Asian economic landscape between a stagnant South Asian Association of Regional Cooperation (SAARC) and India’s default in the more limited BIMSTEC — the Bay of Bengal Initiative for Multi-Sectoral Technical and Economic Cooperation. Hence, the promised South Asian FTA never got off the ground and may never materialize pending the unlikely event there ever emerges some kind of Indo-Pak rapprochement including China as well (given its role in this triangulated geopolitical stalemate).

The point is that India’s COMESA engagement will unfold within a wider South Asian-cum-Indo-Pacific as well as African context. Meanwhile, African trade strategy in negotiating with India should be navigated through the AfCFTA secretariat in Accra, Ghana, coordinating with the regional economic communities (RECs) of the African Union in conjunction with the UN Economic Commission for Africa (ECA). Thus, COMESA’s relations with India should be coordinated from within this context and the fact that AfCFTA’s secretary-general, Wamkele Mene is South African should augur well for India-COMESA relations within the ‘Cape to Cairo’ TFTA.

Much depends on how soon the AfCFTA and its eastern and southern African TFTA component sort out the complicated intra-African trade terrain while resisting bilateral attempts to disrupt AfCFTA’s progress as in the case of the controversial US-Kenya FTA currently being negotiated to widespread dismay. COMESA’s relations with India within this context would seem to have to reflect the need for COMESA, in conjunction with the AfCFTA secretariat, to consider separate arrangements potentially with India on the one hand, and ASEAN and/or RCEP on the other — RCEP including the Asean+3 (China, Japan, S. Korea). Should India eventually join RCEP, then AfCFTA-COMESA relations with India might be defined within that context. But this all is contingent on AfCFTA evolving an intra-African trade scenario redressing asymmetry between Africa and Asia in their respective levels of continental trade integration. It is possible the Asia-Africa Growth Corridor initiative may have a role to play in this regard. In any case, the foregoing is intended to reflect the geo-economic landscape that will define Indo-COMESA relations in the years and decades ahead.