An Introduction to COMESA 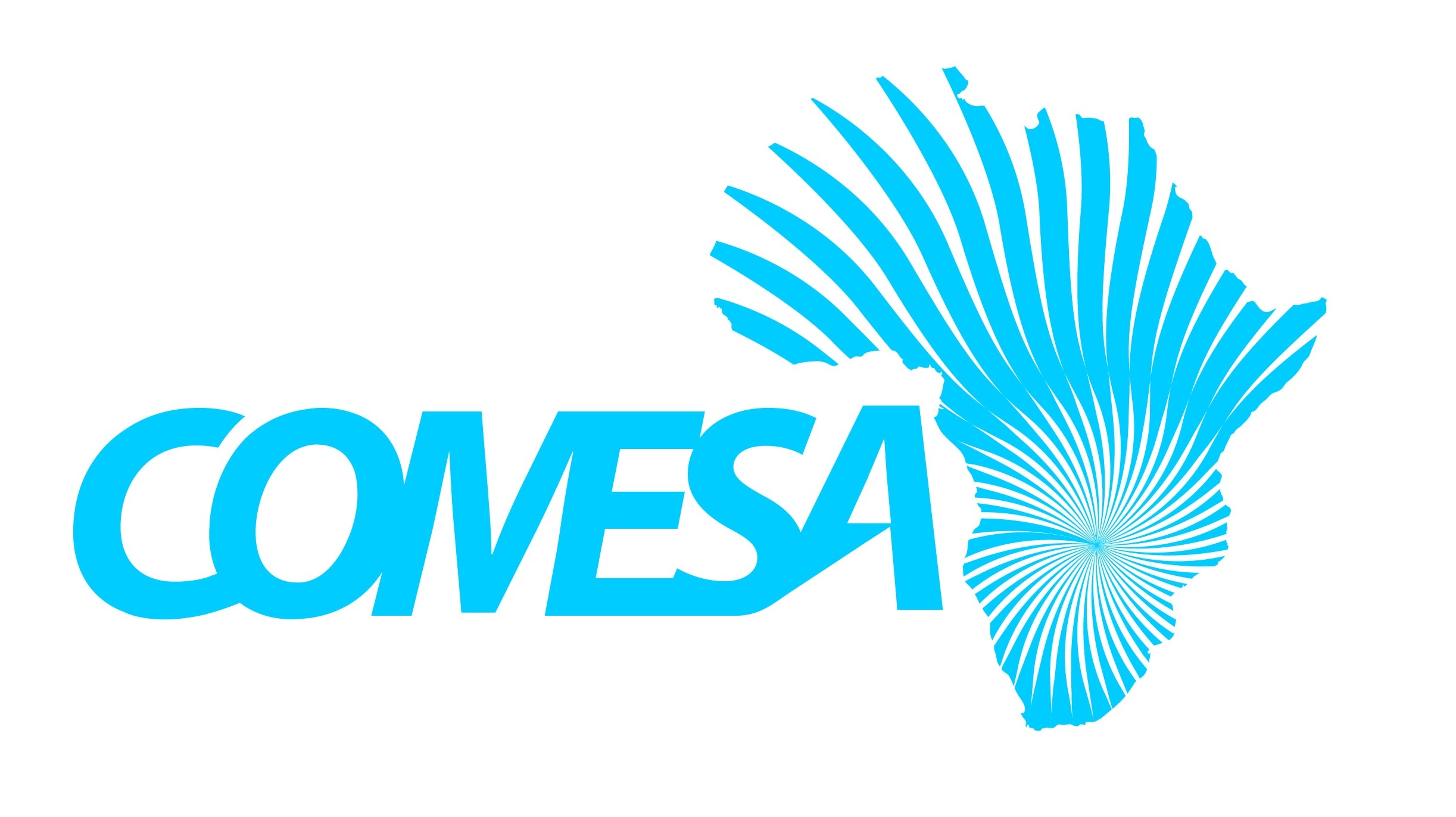 The origins of the Common Market for Eastern and Southern Africa (COMESA) can be traced back to the 1960s when regional economic co-operation received much support from newly formed post-colonial African states calling for pan-African solidarity and collective self-reliance. Against this backdrop, in 1965, the United Nations Economic Commission for Africa convened a ministerial meeting for newly independent Eastern and Southern African states to consider establishing a mechanism to promote sub-regional economic integration. After much consultation and negotiation, in 1981, a treaty establishing a preferential trade area (PTA) for Eastern and Southern Africa was signed. This PTA was created to take “advantage of larger market size, to the region’s common heritage and destiny and to allow greater social and economic co-operation, with the ultimate objective [of] creating an economic community.” Living up to the PTA Treaty’s vision for an economic community, in 1993, the Treaty establishing COMESA was signed in Uganda and ratified a year later, in 1994, in Malawi. It is important to note that the creation of the PTA and COMESA was in line with the Organisation of African Unity’s (OAU) Lagos Plan of Action (LPA) and the Final Act of Lagos (FLA). Both the LPA and FLA “envisaged the process of economic integration as an evolutionary process” in which regional economic communities (RECs) would serve as the building blocks for the construction of an African Economic Community (AEC).

COMESA is the largest REC in Africa. With a membership of 21 states, a collective population of approximately 540 million, and global trade in goods worth USD 235 billion COMESA is a major marketplace for regional and international trade. This REC’s vision is “to be a fully integrated economic community that is prosperous, internationally competitive, and ready to merge into the African Economic Community.” As such, its main focus is to create a large economic and trading unit that is capable of overcoming some of the barriers and economic development challenges that its member states face. In working to achieve its vision, COMESA’s primary objectives are: to attain sustainable growth and development for member states; to promote joint development and cooperation in various fields of economic activity and macro-economic policies and programmes; the promotion of peace, security, and stability among member states to improve economic development; cooperation in the creation of an enabling business environment for cross-border and foreign investment; and cooperation in improving and strengthening relations with the international community and the adoption of common positions in international fora.

While these objectives are laudable, the sheer size and heterogeneity of COMESA’s membership make it difficult to implement agendas that work towards achieving the organisation’s goals. The various development levels, economic geographies, and political and national interests represented in COMESA render collective action and the identification of common priorities difficult tasks. Nonetheless, COMESA has taken many strides toward economic integration. In 2000, it successfully established a Free Trade Area (FTA) among nine member states (Djibouti, Egypt, Kenya, Madagascar, Malawi, Mauritius, Sudan, Zambia, and Zimbabwe) with the primary aim to facilitate regional integration through zero customs on goods traded amongst the members. Rwanda and Burundi (in 2004) and the Comoros and Libya (in 2006) later joined the FTA, there are currently 16 participating states with more COMESA members anticipated to join.  Since the launch of the FTA, intra-COMESA trade has grown at an average of seven percent with a higher increase reflected between intra-Free Trade Area States. In 2009, COMESA launched its Customs Union, but it is yet to be fully operational. The organisation has also produced a host of initiatives to enhance trade facilitation. These include, but are not limited to, projects to improve transport and communication systems and protocols for the hauling and processing of goods at borders.

Looking forward, COMESA’s target of becoming a monetary union by 2025 is drawing closer. However, many international and regional observers doubt whether this goal is achievable as, more than a decade since its launch, COMESA has not managed to operationalize its Customs Union. Yet, regardless of this, officials of several member states strongly opine that achieving monetary integration is possible, but it is dependent on several factors. This includes the need for larger and deeper financial markets, more competitive banking sectors, stronger institutional and regulatory environments, and more transparent central banks. Now, with COVID-19 throwing a spanner into the works and taking into consideration the severe economic impact it has had on African states, it will be interesting to observe how COMESA proceeds to achieve deeper economic integration.

Mandira Bagwandeen
Author is a PhD candidate at the University of Cape Town, in South Africa, and a Research Associate at the Fondation pour la recherche stratégique (Foundation for Strategic Research), a think tank in France.
Tags:
Africa COVID-19 COMESA Investment FTA trade
Share:
Share this...