Diplomatist > Politics & Government > Home Featured > What the U.S. Postal Service Has Got To Do With U.S. Election 2020? 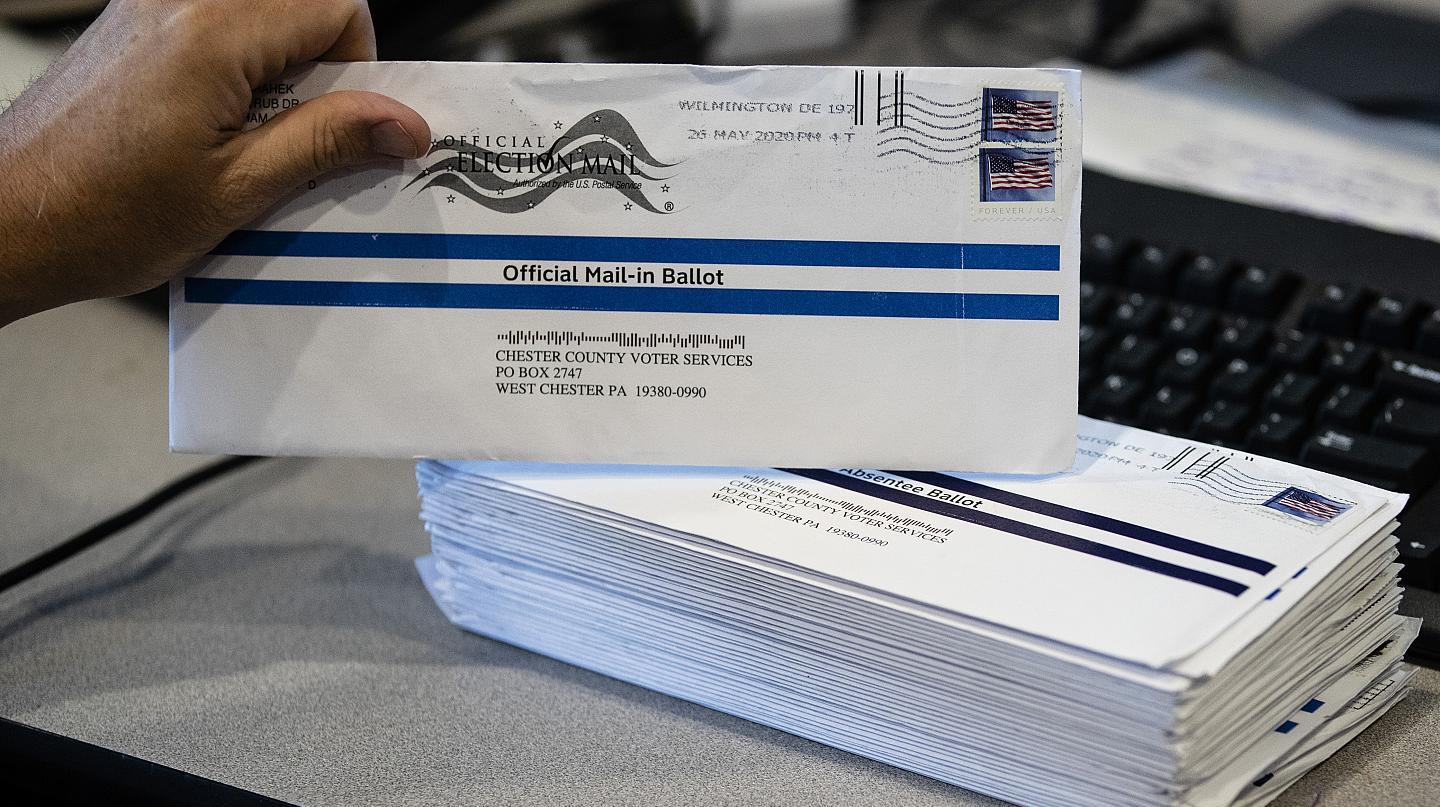 Like every presidential election, the 2020 U.S. presidential election will centre on how many American voters actually come out, to vote. However, the 2020 election will be unlike any other in the history of the United States, not because the candidates or the parties say so, but because this time around, candidates are going to campaign and people will be expected to come out and vote in the times of the COVID-19 pandemic. The United States is one of the worst affected countries in the world, in terms of infection and mortality and the normalcy of social and commercial lives are not expected anytime soon, even as the country starts to unlock and open. In the prevailing circumstances, the pandemic is bound to affect voters’ confidence to come out in person, to designated polling booths and voting through mail assumes special significance in this election. Therefore, the U.S. Postal Service (USPS) is at the heart and centre of the upcoming election. Although mail-in-ballots have been a regular feature of the U.S. presidential election, the pandemic and lack of confidence among voters regarding the safety of going out to vote, means that there will be an extra surge of mail-in-ballots this November. So, naturally, much more is being expected from the USPS and its Postmaster-General Louis DeJoy, in terms of handling the timely delivery of ballots. However, the USPS and DeJoy has become the centre of a vicious battle between Democratic Party lawmakers in the U.S. Congress and Trump’s White House.

A number of steps that DeJoy has taken in recent times, allegedly based on budget constraints and the pandemic have ignited debates and allegations that he has been using his office to make changes in the functioning of the USPS, to influence the election outcome in favour of President Trump. Incidentally, DeJoy happens to be a Republican donor, and this affiliation has come under the spotlight as his actions and decisions are being questioned. The USPS has been in a financial crisis for years now, losing billions of dollars, owing to new-age communication technologies, and the pandemic has certainly put additional strain. A substantial decrease in collection mailboxes has been recorded across the United States in recent years. DeJoy has been accused of resorting to decisions, that would allow removal of mail sorting equipment, and was reported to have commented on his lack of confidence that the USPS could timely and effectively deliver mail-in-voting to a different state to be counted. Since then, he has publicly emphasised his confidence that the USPS is ready to deliver effectively during the election.

As such, the funding for the USPS has become another zone for partisan battle in the United States. While the Democrats have largely alleged that the White House has been trying to influence operations in the USPS, President Trump has vehemently attacked mail-in-voting, particularly universal mail-in-voting of unduly influencing American voters, and even saying that such practices have led to voter fraud. Even some republicans and civil rights organisations have joined in accusing Postmaster General DeJoy of making statements and changing the functioning of the USPS, that could lead to voters losing trust in effective mail deliveries during the election. Given the funding crisis that the USPS has been undergoing, difficulties faced because of the pandemic and the statements coming out from the USPS leadership, doubts have surfaced relating to timely deliveries of completed ballots on deadlines of different states in the country to be counted.

Recently, the Democratic Party controlled House of Representatives at the U.S. Congress voted to provide $25 billion in funding to the USPS and blocked operational changes in its functioning, which will allegedly slow down mail deliveries ahead of the election. According to the “Delivering for America Act”, all election official mails are required to be considered as first-class mails of highest priority, and the USPS will be required to reverse the changes in its functioning that could delay ballot mail deliveries, including the controversial removal of mail sorting machines and mailboxes. A number of Democratic states have been attacking the Postmaster-General, announcing plans to file federal lawsuits. Following the furore over statements released by the USPS warning states in the U.S. of the possibility that mail-in-ballots may not arrive in time to be counted, the USPS has announced the decision that changes made to its functioning will be suspended until after the November 3 election.

The political polarization in the United States is at an all-time high, and with the official nomination of the presidential nominees at the two parties’ national conventions, the campaign in the times of the pandemic will pick steam. This means that the attack and counter-attacks from both the parties will increase touching a number of issues from voter turnouts, healthcare, economy, foreign policy, national security, race relations and many others. As the pandemic and the possibility that much fewer people will have the confidence to come out and vote in person dawns, mail-in-voting will assume increased significance, and the numbers of mail-in-ballots making their way through the USPS is bound to surge in November. What the USPS tries to justify as actions required because of financial circumstances and normal rebooting of processes, others have accused such actions have been taken, to lower confidence in mail-in-votes and influence election outcomes in November. Therefore, the political battle over the USPS and over Postmaster DeJoy’s leadership of the agency is bound to increase in reality and rhetoric, occupying a centrality in election debates, unlike ever seen before.