Revamping the Commonwealth of Nations Post-COVID-19 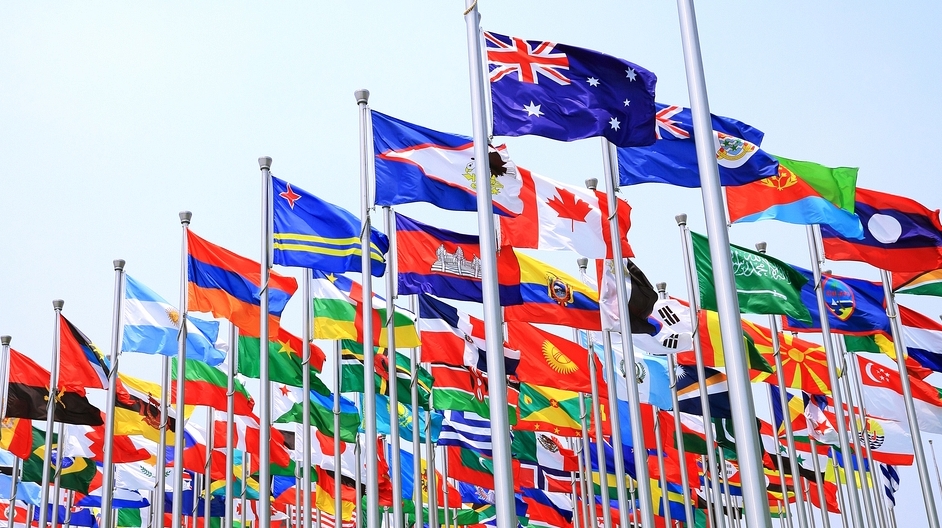 The Commonwealth (CW) is a political arrangement that is very diverse and consists of 54 member states encompassing over 30% of the world’s population, most of which were British colonies. It is considered the third most consequential organization globally after the Non-Aligned Movement (NAM) and the United Nations (UN). It came into existence with the proclamation of the sovereignty of the state from the colonial rule of the British Empire and was later given self-governance. The CW has encouraged member nations to create inclusive establishments, vitalize governance and support justice and human rights. The CW Secretariat instituted in 1965 assists member nations to realize development, democracy and peace. The Secretariat with international representation whose official Centre is in London has stood at the vanguard of the global response to the COVID-19 crisis.

COVID-19 is the defining global health crisis of our time and the biggest hurdle of the 21st century since World War II. There are three-ply hurdles for the CW such as economic, climate and pandemic crisis. There is a shift from globalization and the fading of liberal policies that have been generally endured for decades. The ghastly COVID has resulted in the closing of international borders and a drop in trade bolstering the shift from globalization.

There are 10 strong features, which support the relevance of the CW in the post-COVID era with a few initiatives, which are as follows:

Role of India in the CW Post-COVID

India since independence has been a member of the CW. After India attained Independence, it chose to be a republic and also stay in the CW. The CW decided in April 1949 as part of the “London declaration” that republics can also be part of CW, which has resulted in new Commonwealth 54 nations being part of the CW. Thus, India has played a significant role in shaping the present form of CW.

The present political interest of India in the CW is visible through the participation of Prime Minister Narendra Modi at the 25th CW Heads of Government Meeting (CHOGM) in 2018 held in London, considering the first Indian prime ministerial representation in a CW Summit in almost a decade. The CW membership for India and CHOGM (Commonwealth Heads of Government Meeting) every two years serves to intensify its bilateral affinities with different nations. The CW has in the face of COVID-19 delayed its biennial Heads of Government Meeting, first slated for Kigali in June 2020. India is an integral member of the CW as well as an emerging power where UK believes that India will continue being a worthy ally. India can further play a large role post-COVID in revamping of CW through the following:

There are certain CW challenges that need to be addressed such as the gap among the wealthy, medium-income and small nations. On the health care front, there is much variation across the CW with a shortage of medical equipment, a huge risk of Non-communicable diseases (NCDs), human capital and also incongruity in universal health care systems. The disabled have been one of the most affected people post- COVID across the world. The Commonwealth Disabled People’s Forum (CDPF) in this way can accommodate the subsequent principles to assure disabled people are not left out through the pandemic. Then there is also a wide gap in the Internet speed and digitization where CW nations differ in the Internet speed (2G, 3G, 4G and some nations advancing to 5G), which needs to be bridged.

The post-COVID world would certainly bring new challenges and opportunities. However, It’s complicated to specifically foretell how the world would be molded with these circumstances in the long-drawn phase. Yet, we can unquestionably assume these will assuredly reconstruct state and economic systems in the long term. As the world is beginning to brace for a new normal, CW should play an important role in the post-COVID world order.