India as an Emerging Global Power: Challenges and Prospects 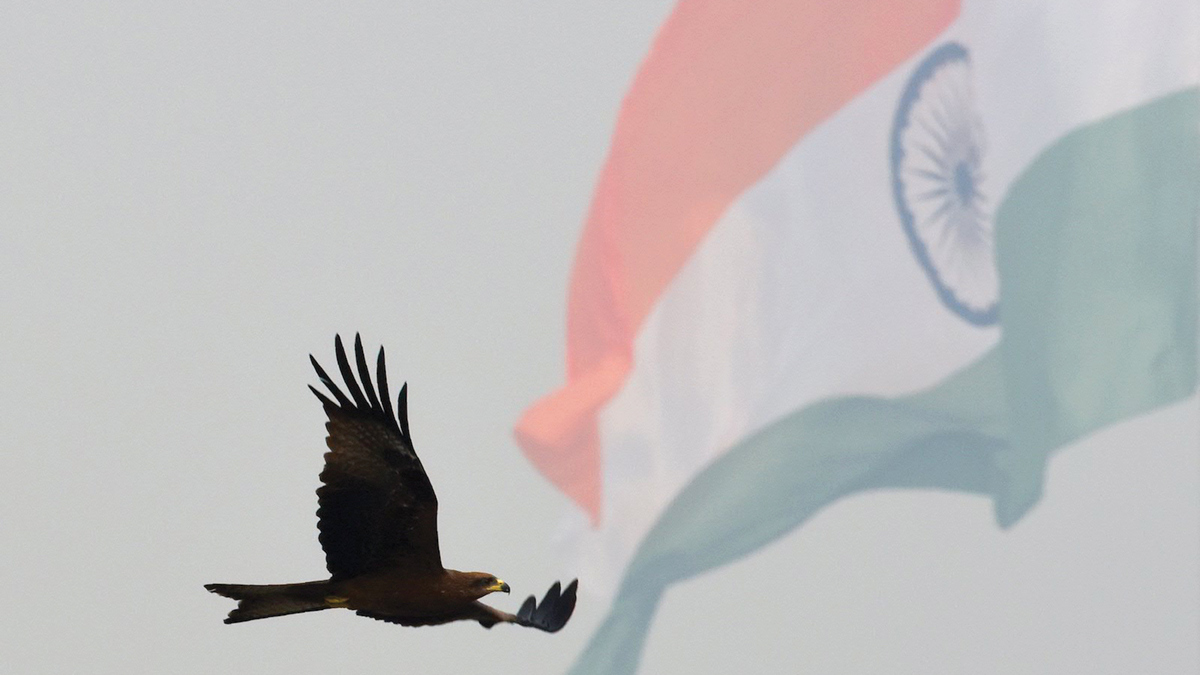 India is at a crucial juncture, seventy-three years after independence. The nation is poised for a major power status; but the crucial question is: whether India will be able to achieve that status, because of internal and external constraints. Several reports issued by international agencies in recent times have projected a major power picture for India. But is India progressing in that direction? Twenty-five years ago, in the year 1995, the U.S. Commerce Department declared India as a ‘Big Emerging Market’. Since then American and global investment and eagerness for India increased. India is playing a more active role in global politics and the economy. Perception about India has changed, but the big question remains: is India on the road to a major power tag? This article aims to discuss this question and search for possible answers, on the eve of the 74th Independence Day.

Constraints are there, both internal and external. Internal constraints like poverty, unemployment, illiteracy, health care, transportation et. al. are known and have been discussed several times. Admittedly, lacunae in these areas need to be strengthened significantly if India wants to be on the road to big power. But I will not harp on these issues again. Rather I will prefer to talk on issues not frequently discussed in relation to India’s big power ambitions. To begin with, India must walk the way to become a manufacturing country. Currently, the Indian economy is more reliant on the service sector. The Indian Service sector contributed more than 55 percent of GVA (Gross Value Added) to the economy, whereas the manufacturing sector contributed only 29 percent of GVA in 2019 – 20 (Govt. of India, “Economic Survey, 2019 – 20”; There is nothing wrong with the development and growth of the service sector, but the contribution of the manufacturing sector to the overall growth of the Indian economy must be augmented in the near future. We must concentrate on setting up manufacturing industries in the near future. This may save valuable foreign exchange and generate employment in the country. In this context, the “Atmanirbhar” concept of the present Indian government is a laudable plan. But industrial growth must not be pursued at the cost of developing social sectors like health and education. Budget allocation for social sector development must also be increased.

Any country, on the road to a big power status, must strengthen its foreign affairs departments, side by side with its internal affairs mechanisms. In India, manpower in foreign policy establishments is still inadequate, believes this author. According to a Ministry of External Affairs (MEA, Govt. of India) report, “The present cadre strength of the service stands at approximately 850 officers manning around 193 Indian missions and posts abroad and the various posts in the Ministry at home” (MEA, ‘Indian Foreign Service’, 2019). This cadre strength is insufficient for a country with an emerging power tag. It must be doubled in the next five years. According to this report, intake into the Indian Foreign Service has averaged between 30 – 35 persons annually. This intake capacity must also be doubled in the next five years, and proper fiscal allocation made in this regard. Foreign policy issues are of crucial importance for a country pursuing the road to a big power status. Indian foreign policy establishments must be strengthened if we want to be on this road.

Among external constraints, challenges for Indian diplomacy to contain China and Pakistan in the coming years remain at the forefront. Bringing back Nepal to a close fraternal circle is also a task in hand. But containing China will be the greatest challenge. After the recent clashes along the LAC in the Ladakh region, China would be hell-bent on blocking India’s road to the big power. China will oppose, more vehemently, India’s quest for a permanent seat at the UN Security Council; membership of the NSG (Nuclear Suppliers Group) and India’s positions in other international bodies, besides continuing with its belligerence along the borders. To counter China, India needs to strengthen the idea of the Quad along with the U.S., Japan and Australia, and bolster its international relations which are favorable at this point in time. India must also boost its defence preparations with more allocation in defence budgets. Indian navy must be one of the very best in the world with the capacity to safeguard the vast Indian Ocean region, and the ability to deploy force and combat marine vessels quickly in important strategic seafronts. Alongside making partnerships and alliances in global relations, India must be self-reliant when defending national boundaries. Over the years, India had been successful in containing Pakistan, but there is a huge asymmetry of power between China and Pakistan. Therefore, China is a greater challenge; and this challenge is equally daunting in peacetime, because the northern neighbor is prone to cross boundaries in peacetime.

India’s prospects for the big power tag are many. Indian economy grew at a satisfactory pace in the last 20 years (2000 – 2019). The average real GDP growth rate during this period was 6.51 percent, one of the highest in the world. According to a report titled “The World in 2050”, released by the London-based Price Waterhouse Cooper (PWC) in 2017, India will overtake the USA to become the second top economy in the world in 2050 (after China) on the basis of GDP at Purchasing Power Parity (PPP). This report placed India at the third position (after China and the USA) in 2016 on the basis of GDP at PPP. Another report titled “2020 Military Strength Ranking”, released by Global Fire Power, an international body working on military powers of 138 nations across the globe, ranked Indian military power as fourth in the world, on the basis of conventional weapons. According to a report titled “World Economic Update: June 2020”, released by the IMF (International Monetary Fund), India’s real GDP growth rate would be – 4.5 percent in 2020, but it would revert back to a 6 percent growth in 2021. In this report, global growth is projected at – 4.9 percent, due to the pandemic.

Therefore, this contraction in GDP growth in 2020 is a global phenomenon. Without panicking, India must take appropriate correctional measures to come back to the path of growth, which the IMF believes would be easier for India than many other countries. Now if we take into account these reports, it is possible to view India as a major power contender in the near future. But there is a word of caution. The measurement of National Power (NP) does not depend solely on the economy or military strength of a nation. A nation’s power actually depends on many attributes like geography, economy, military capability, industrial and technological development, leadership, political stability, demographic issues et.al. It is improper to go for a study of NP calculations without taking into account all these factors. However, economy and military strengths had always proved to be crucial factors in any calculations of NP.

It is heartening to note that the poverty level in India has been declining over the years. A World Bank report on poverty in India, released in April 2020 noted, “Since the 2000s, India has made remarkable progress in reducing absolute poverty. Between FY2011/12 and 2015, poverty declined from 21.6 to an estimated 13.4 percent at the international poverty line (2011 PPP $1.90 per person per day), continuing the historical trend of robust reduction in poverty. Aided by robust economic growth, more than 90 million people escaped extreme poverty and improved their living standards during this period” (World Bank, ”Poverty and Equity

Brief: India”, April 2020; According to claims of a new study conducted by three Indian Economists, poverty rate came down to 7.0 percent in 2017, as per the ‘Tendulkar Poverty Line’. The findings, part of a joint paper titled “Poverty, Inequality and Inclusive Growth in India: 2011/12 – 2017/18” by Surjit S Bhalla, Arvind Virmani and Karan Bhasin, were presented to the National Council for Applied Economic Research (NCAER). Therefore, significant improvement in the reduction of poverty, one of India’s major problems, has taken place. India needs to provide more jobs, education, health care facilities and transportation to its people in the coming years.

Based on important reports and findings as cited in this article, this author believes that India is poised for a major power status in the near future. As I have already written in these columns earlier, India would be a potential major power by the year 2030 (Aneek Chatterjee, ‘Global Power Play after Covid 19: Status Quo or Change’, “The Diplomatist”, If India can sustain its economic growth and social sector reforms, India would be a major power in the world by the year 2050. Therefore, on the eve of the 74th Independence Day, India is looking to the future with optimistic visions.

Aneek Chatterjee
Author is a senior academic and analyst on international relations. He served as Professor and Head of Political Science at Presidency College, and later at Presidency University, Kolkata, India. He was a Fulbright Visiting Fellow at the University of Virginia (USA) and a recipient of the ICCR Chair to teach abroad.
Tags:
Quad China India United States COVID-19 Indian economy Military Power
Share:
Share this...