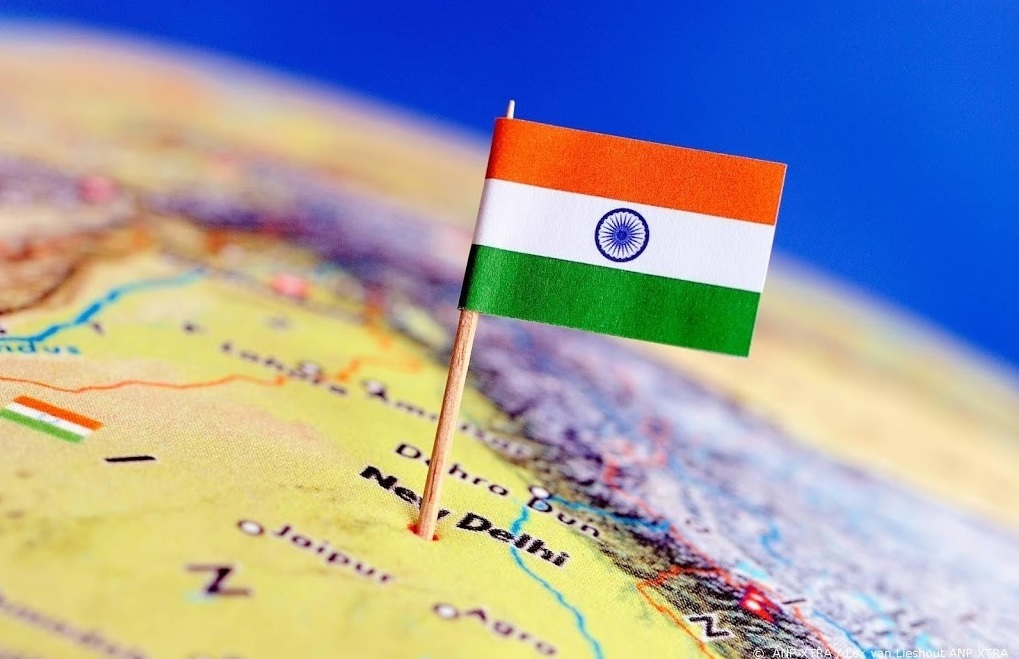 In his speech at the inaugural session of the All India International and Area Studies Convention in January 2019 at JNU (which this author attended), Shivshankar Menon, the former foreign secretary and national security advisor, talked about how practitioners tend to not give due importance to the academic world and that how after foraying into the academic world post-retirement he had understood the importance of an academician’s contribution. Thus, while his first book, Choices, back in 2016, was a practitioner’s account about critical issues concerning India, his latest scholarly contribution, the monograph on Indian foreign affairs strategy, published by Brookings India in May 2020, is an academic reflection on Indian foreign policy.

Menon’s monograph comes at a critical juncture, in the midst of challenging times for the foreign policy establishment. From dealing with a recalcitrant Pakistan to containing an assertive China to managing the relationship with the unpredictable United States to containing the fallout of the controversial decisions made by Modi 2.0 regarding Kashmir and Citizenship Amendment Act (CAA) to chart the way out in the post-COVID world, the challenges are multi-faceted with no clear strategic/tactical prescription available.

For Menon, any alliance or the Quad in the Indo-Pacific is not the answer to address India’s problems. The answer is, as he stresses unequivocally, to hold fast to the policy of “Strategic Autonomy”, which has been followed by India since Independence under different names. The “core interest”, Menon argues, is to seek “an external environment that supports the transformation of India, which enables it to build a modern, prosperous and secure country, eliminating poverty, illiteracy, disease and the other curses of underdevelopment from the lives of India’s people.”

The monograph is littered with numerous valuable insights. Beginning with the “twin”, Menon refers to Pakistan as being a “strategic abstraction” while the “greatest strategic challenge” is China. To deal with China, the only state according to Menon with which India’s relative position has not improved in the last few decades, India needs to devise a new modus vivendi. The modus vivendi that was devised after Rajiv Gandhi’s visit in 1988 is no longer relevant and a new one is needed that is better suited to the current global and regional context. This suggestion assumes more importance in the context of ongoing military face-off in the Ladakh region.

Menon also believes that an alliance with the US or any other country for that matter, cannot be the answer to the challenge of China or for any other issue that confronts India. India’s core interests are not shared by any other power “for the simple reason that no other country shares India’s history, geography, size, culture, and identity, and India’s domestic condition, all of which determine what it seeks from the international system.” Thus, tangling alliances with the US or anyone else are avoided at best. He also cautions against the obsession with Indo-Pacific and Quad of lately which he believes “risks overcompensating for its sea-blindness in the early years after independence.” He draws attention to the very different geographic and security issues in the Indian Ocean, seas near China and the western pacific and that there can’t be a common strategy for all. Moreover, Quad is not the answer to “continental security issues”. The solution, according to Menon, is in adherence to the policy of strategic autonomy wherein India’s core interests primarily determined in terms of human development and prosperity are fulfilled.

Howsoever insightful and prescriptive, there are some shortcomings of this monograph. First, it is completely silent about the transformative impact of the pandemic on the world order and what it means for India even though it was published in early May (months after the pandemic began).  Second is the inadequate attention paid to the internal dynamics of India under the Modi regime given that India’s behaviour in the world is conditioned by its domestic politics. This more so when in the last one year most of the Indian diplomatic capital has been spent to douse the flames and explain controversial decisions on Article 370 and CAA to different countries. He does make subtle critiques of the foreign policy of Modi regime — he critiques the way “controlling the narrative” is being confused “with creating outcomes, which is the real task of foreign and security policy” and provides Modi’s much-touted ‘Vishwaguru’ pronouncement as an example; that India is “frittering its energies away on the status and prestige goals rather than India’s hard interests”. However, there is no systematic engagement with the foreign policy under the Modi regime and the impact of its ideology beyond the borders. One can hope that Menon would address the aforementioned aspects in his upcoming scholarly contributions.