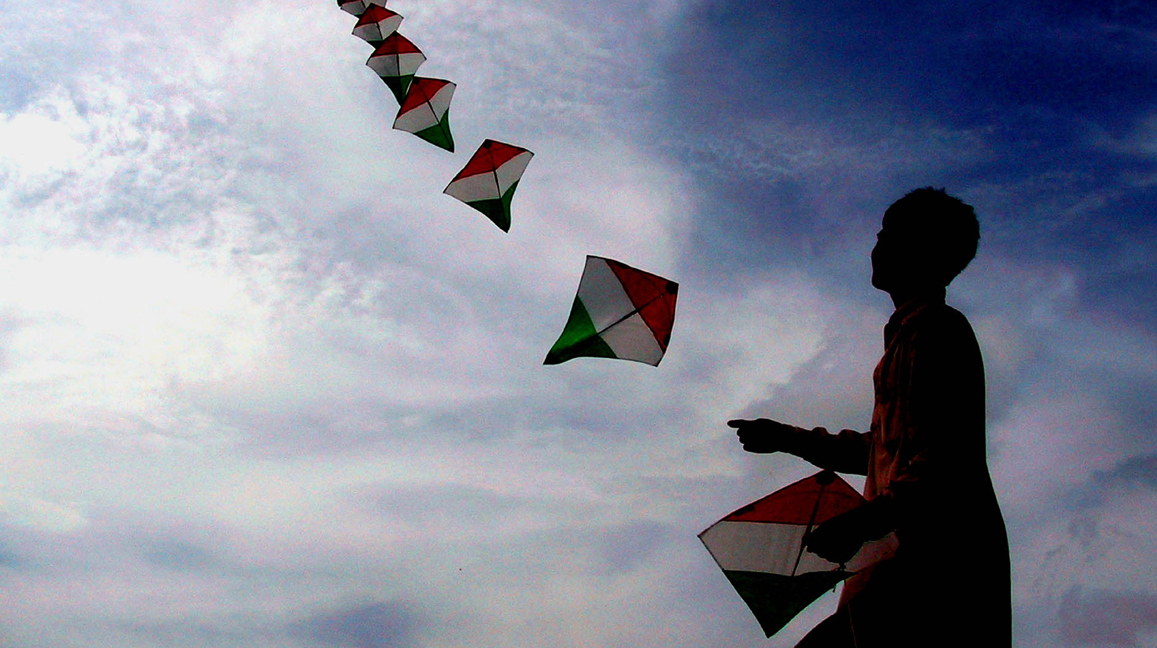 A country as endowed as India with a rich ancient civilisation and with long innings of being a modern democratic nation since its independence, soft power comes across as an effective foreign policy tool. However, the thing about soft power is that it is as good as, how the resources are employed in a strategic manner and with a focus on gaining foreign policy objectives. Moreover, the notion of soft power in international relations is grossly misunderstood, about what qualifies as the soft power resources, and also about how these resources are used, and with what goals in mind. Long before the contemporary debates on what constitutes as soft power, commenced with the writings of American scholar Joseph S. Nye, kingdoms, small and large across the world, and modern nation-states, have experienced the use of culture, political system and external relations, to influence favourable outcomes. Ever since its independence from the yoke of British imperialism, India as a modern nation-state has expressed itself as an originator of ideas of global peace and stability, even while it was economically inept and was a recipient of foreign aid and assistance. Embarking on a democratic path, steered by a comprehensive constitutional compass, India even during the heydays of the Cold War, attempted to chart a third path of non-alignment, and provide a rudder for the developing countries and newly independent countries post decolonization.

In recent times, India’s political and economic rise in the comity of nations has given new meanings to India’s soft power resources and its employment for protecting and promoting India’s interest. The civilizational appeal of India and its cultural diversity means that India never ran short of soft power. From Indian dances and performing arts, historical monuments and epics, Indian cinema as well, the diversity of Indian food, it will be an understatement to discuss any element of India’s soft power. However, with India’s rising economic profile, new soft power resources has come to occupy relevance in India’s foreign policy orientations, more specifically, India’s foreign assistance to other developing countries, India’s role in humanitarian and disaster relief operations and the attraction of India as a higher education hub for developing countries in Asia and Africa.

India has been at the forefront of providing technical and professional training for developing countries, either unilaterally or in collaboration with like-minded countries. For instance, the international community, the government and the people of Afghanistan have welcomed India’s pivotal role in the civilian reconstruction of Afghanistan since 2001, without interfering in the internal affairs of that country. Moreover, India has been offering a number of student scholarships in mutual consultation with recipient countries and India’s increasing capability and capacity to contribute toward disaster relief and humanitarian assistance, as in the case of the Indian Ocean tsunami in 2004 has been recognised. More recently, India’s medical supply diplomacy during the coronavirus pandemic crisis has reached not only to neighbouring countries but also to any country, requesting supplies and assistance.

India did arrive late, in terms of institutionalizing the use of its diplomatic corps and missions to employ its soft power resources, for greater strategic ends. However, India’s foreign policy machinery adapted well in terms of recognising the use of new information, communication technologies for telling India’s story to the international community. The story of India’s growth and its benign relevance to global governance needed to be told effectively and more recurrently. Indian origin lifestyle practices like Yoga that was known to the world, required rebranding in a whole way, to project its global relevance, and yet Indian roots. Reconnecting with the Indian diaspora across the world, and helping them find their roots in their ancestral land, became a part of India’s soft power projection and a strategized program for the Indian government’s economic diplomacy.

New drives like ‘Swachh Bharat Abhiyan’, ‘Make in India’ and ‘Incredible India’ have been associated with India’s nation branding and promotion of its image in the international community. Moreover, the success of Indian institutions such as the Indian Space Research Organisation (ISRO) in outer space explorations, and in launching satellites for other countries, have catapulted India’s regional and global image. In the near future, more student scholarships could be provided to targeted countries and more focus should be paid on recalibrating the presence of the Indian Council for Cultural Relations (ICCR) in target countries, with clear objectives and outcome assessment. More collaborations should not only be initiated but also sustained between Indian universities, both public and private with its counterparts in Asia and Africa, with a focus on providing affordable but quality education.

The complexity of India and its diversity does present a gargantuan task in terms of branding the idea of India, to project the kind of country it is, and what it intends to become. However, the same complexity of the country also presents its attractiveness of being a kaleidoscope and unity in diversity, as opposed to trying to put forward a monolithic picture. India like many of the countries in the global South, with a large population, and charting its growth, does come with a number of challenges. However, despite all the challenges, the country has managed to remain a functioning democracy in all these years, and its democratic institutions across the length and the breadth of the country have been examples of resilience despite constraints from within and without.

A number of metrics have been used to measure the soft power of countries, and the effectiveness of their public diplomacy programmes. However, the idea of India and its attractiveness to people beyond its borders, cannot be simply be bracketed under some statistical and quantitative measurement on selective parameters and indicators. Having said that, there is indeed a need for greater focus on outcomes and institutionalisation, rather than merely depending on the organic penetration of Indian culture and heritage in other countries. The point is not to overdo it, but find the right balance, aligning how India wants to be seen in the world, and making the choices to get relevant results. Public diplomacy programmes in order to make effective use of India’s huge base of soft power resources need to see a more outcome-oriented approach and a pragmatic alignment of aspirations and capabilities.

In the final analysis, a sound and resilient economic growth in India is at the very heart of effective employment of soft power resources, public diplomacy and nation branding initiatives. Given India’s long democratic credential and non-intrusive nature of soft power employment, there is already a larger acceptance and legitimacy of India’s soft power programmes in foreign countries, and this leverage should not be squandered.

1 reply on “India’s Rise and Why Soft Power Matters”